The second phase of completion of the sewerage network in Mladá Boleslav region.

In order to supply clean drinking water in Dobrovice, a pipeline was constructed with an overall length of 14,568 metres, 2,782 metres of the water mains were relocated and a reinforced concrete underground reservoir with its three pumps and volume of 1,000 m<sup3 was renovated. The WWTP in Mnichovo Hradiště was completely refurbished and enlarged to a capacity of 7,000 PE.

In other parts of the construction, a new sewerage system was constructed, including three pumping stations and connections to the sewerage mains. The gravity sewers have a total length of 8,260 metres, the pressure sewers have a length of 1,626 metres and the connections are 2,817 metres. An underground tunnel has been constructed in Mnichovo Hradiště as part of the sewerage system using mining methods; with a diameter of 1,700/2,150 millimeters and a length of 1,012.5 metres. Parts of the construction were carried out using pipe jacking (862.5 metres) and relocating gas lines (19 metres). 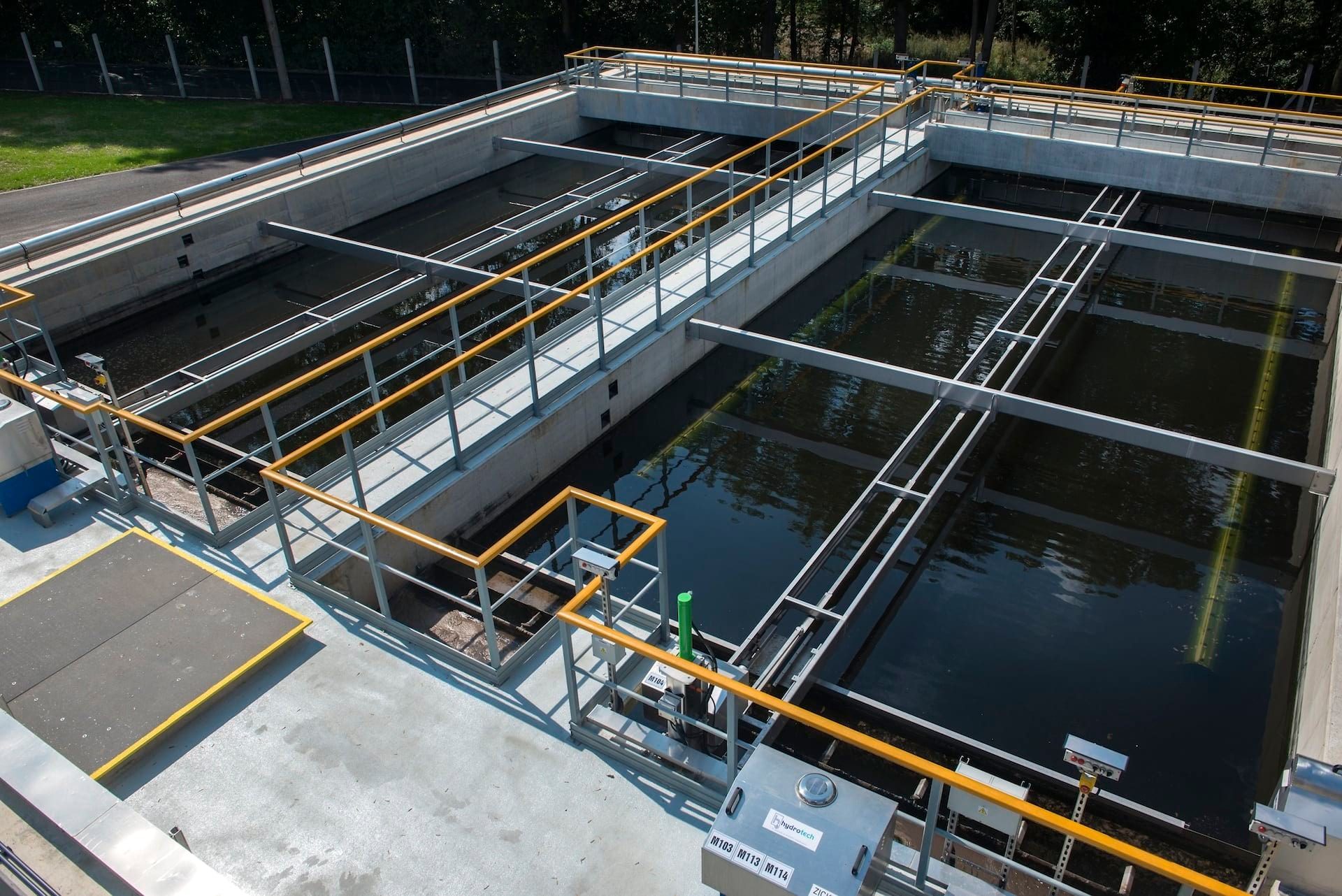 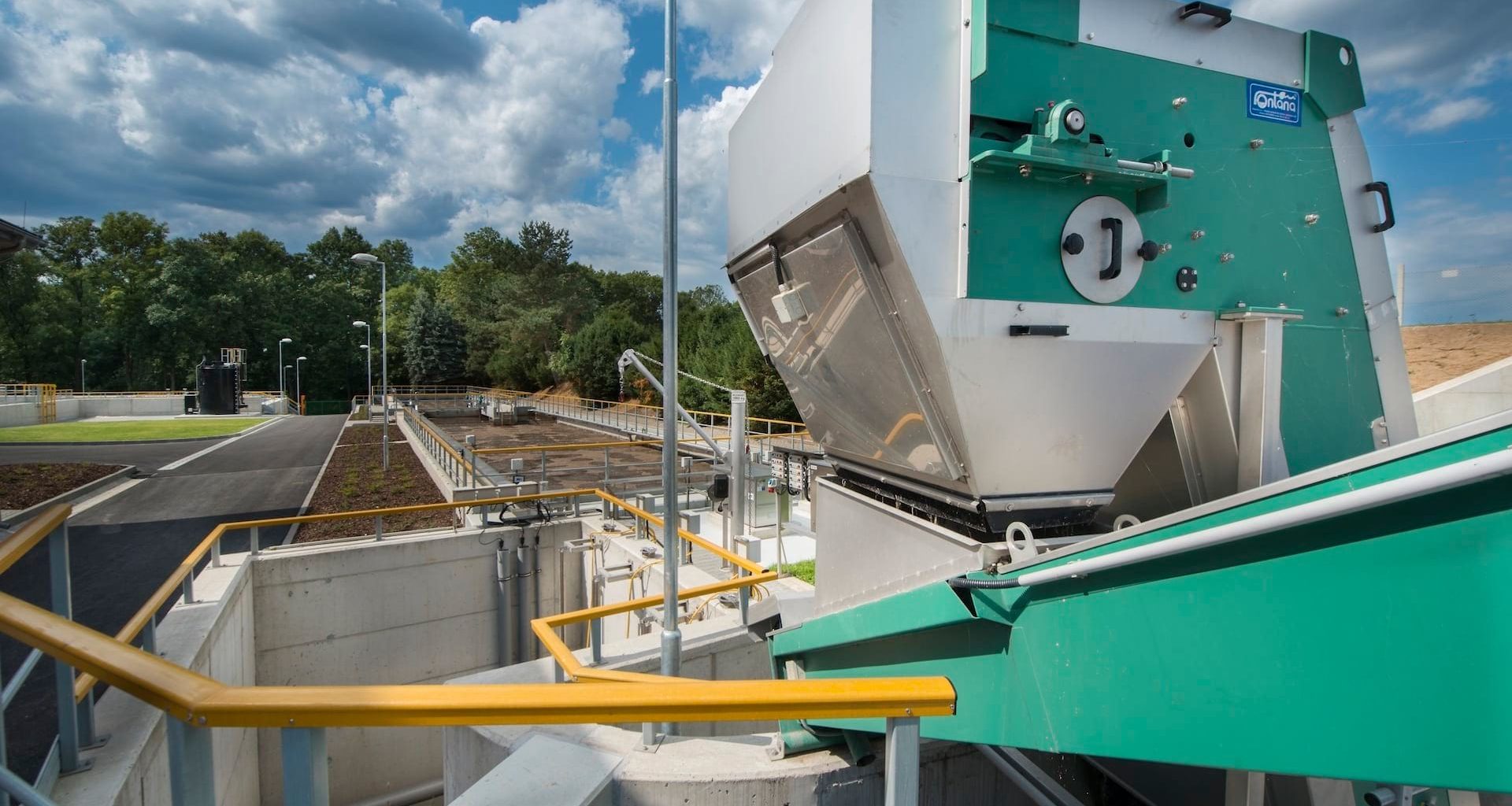 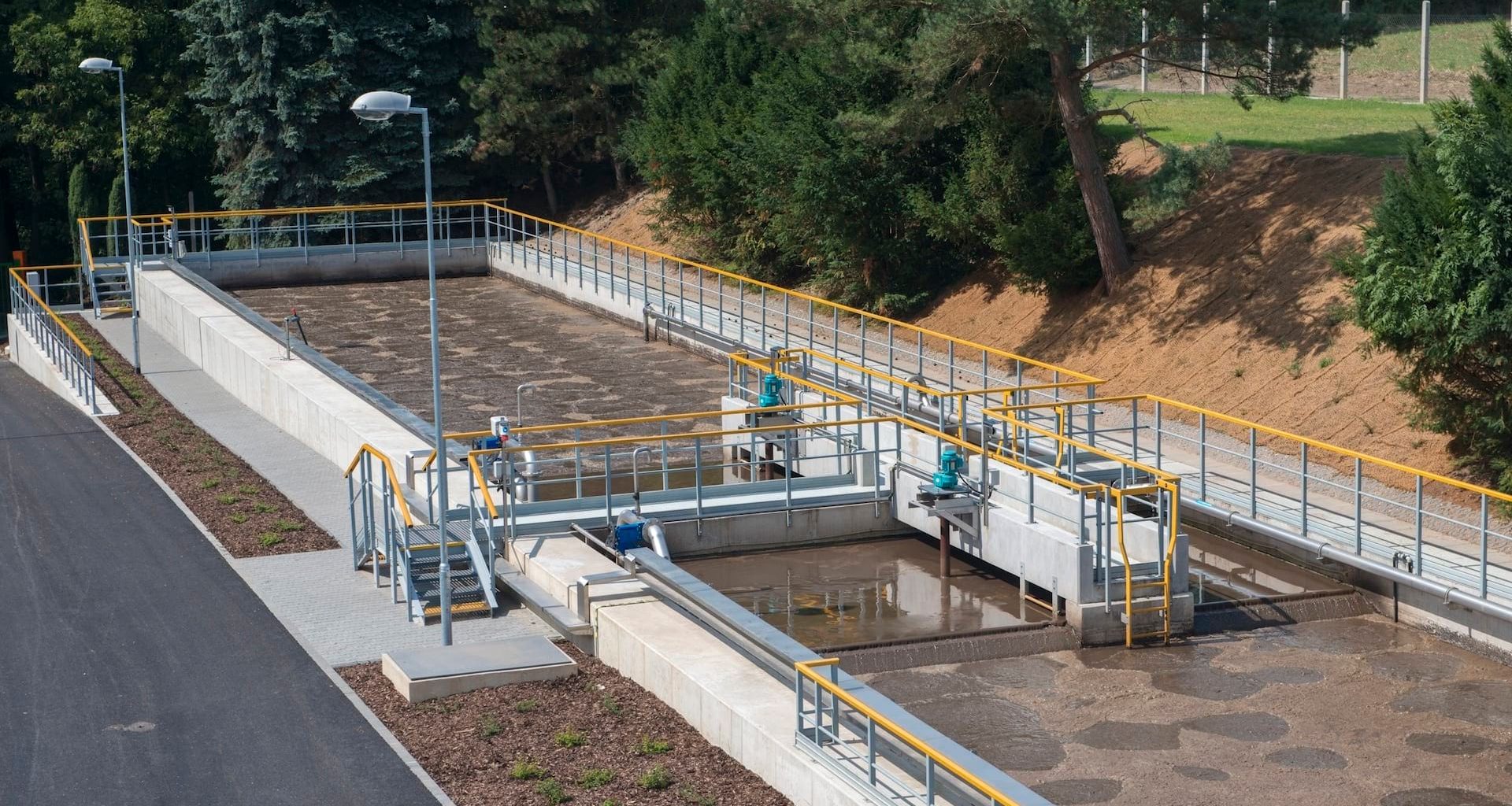 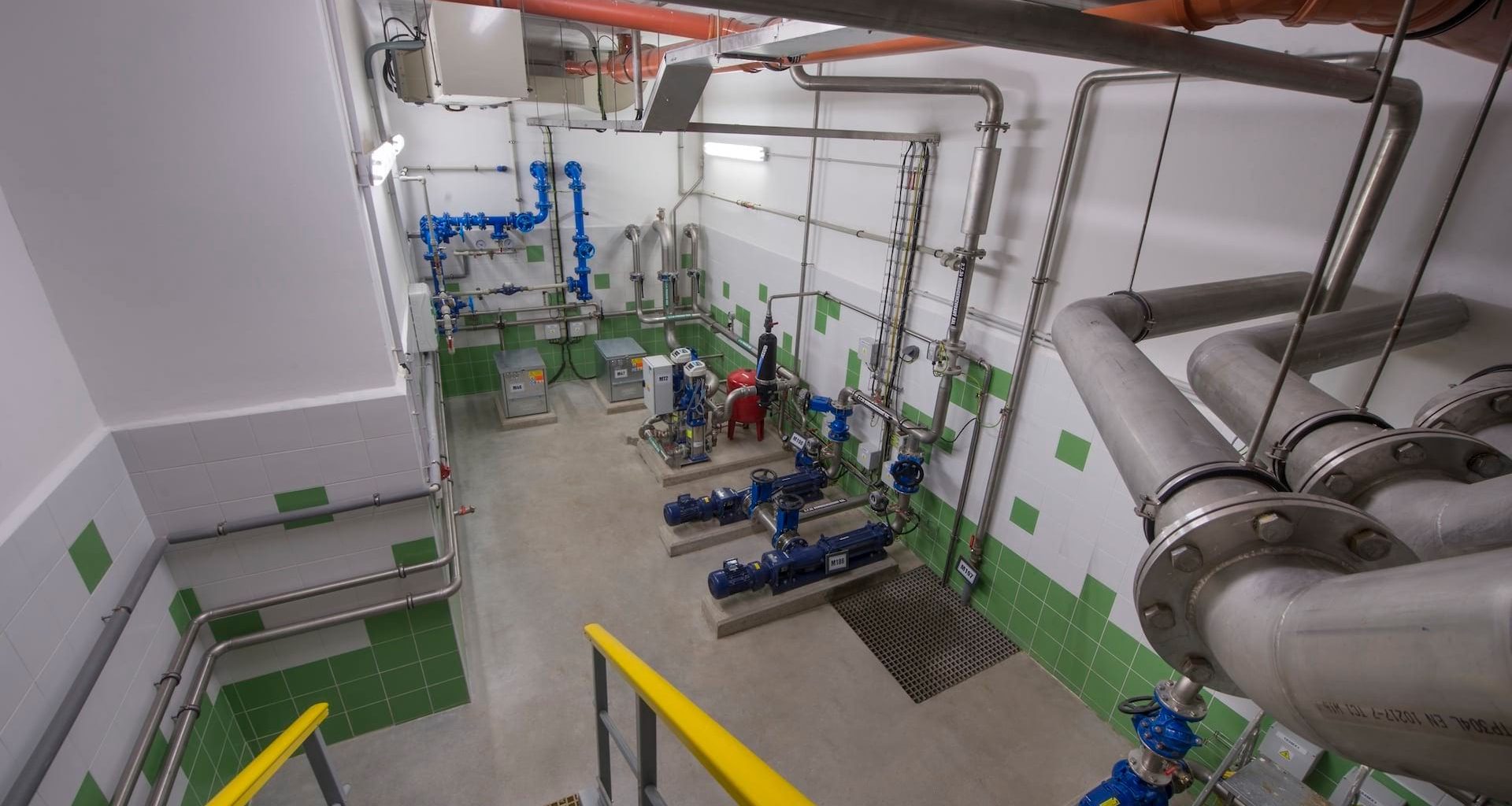 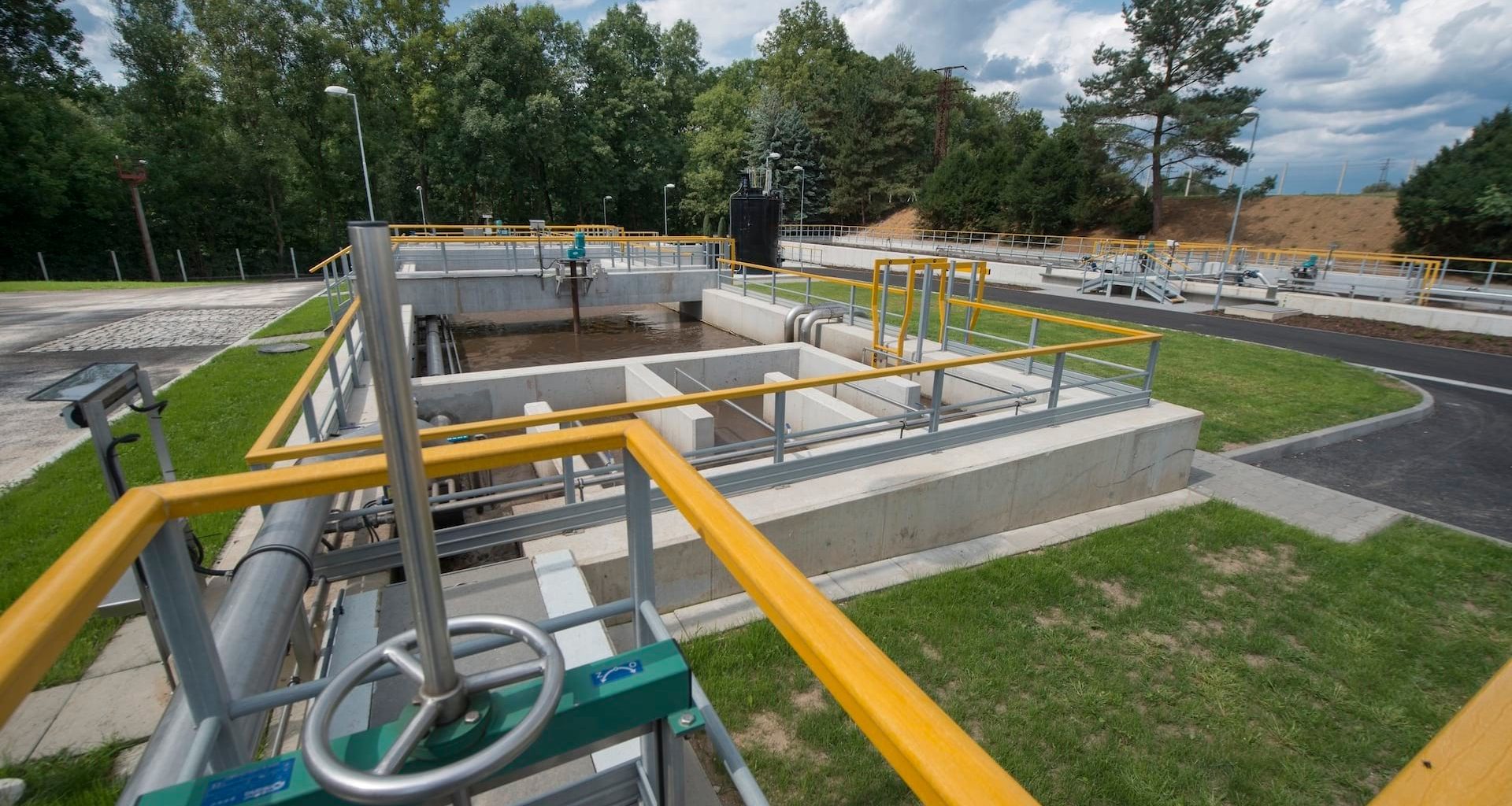 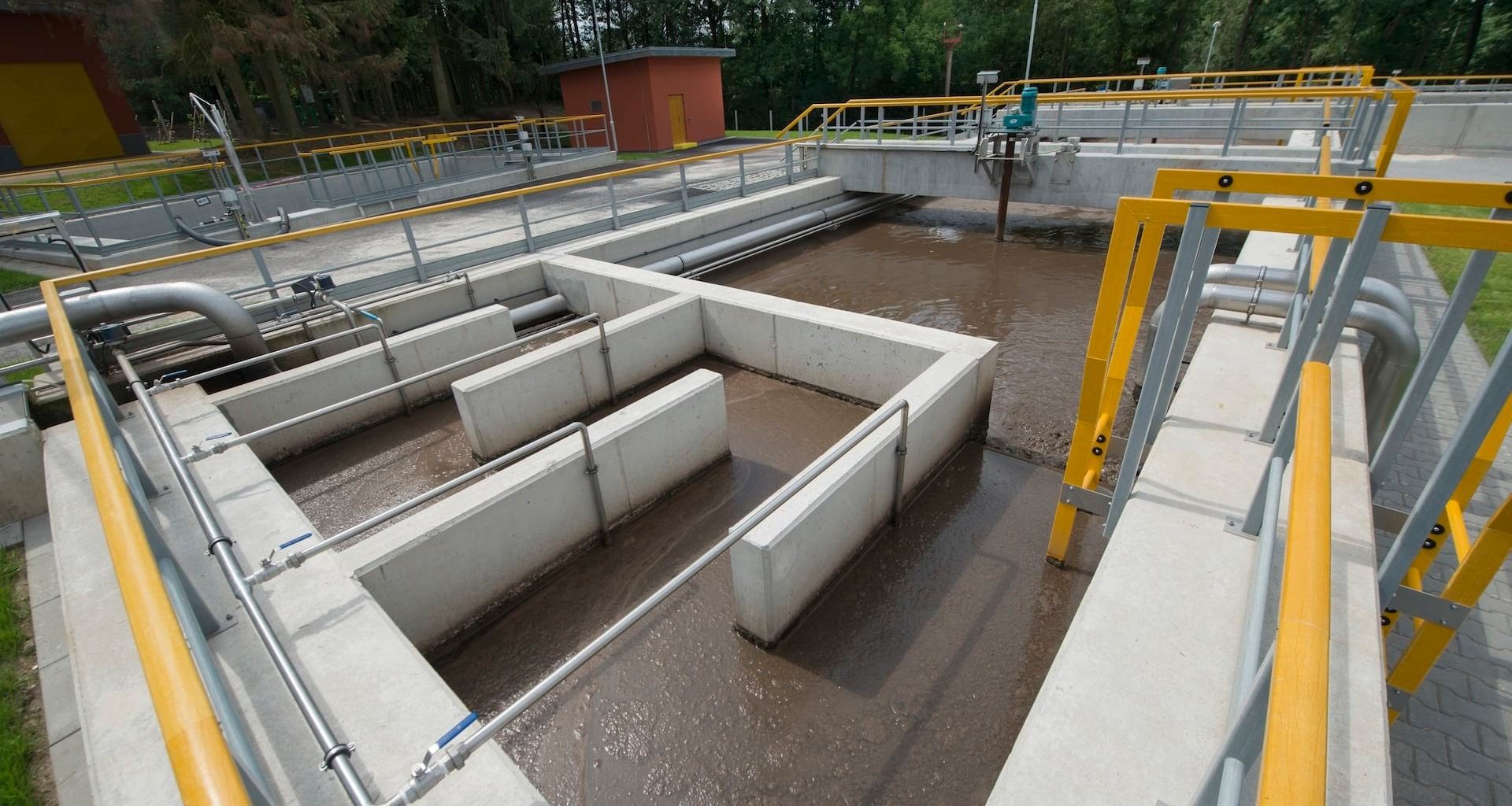 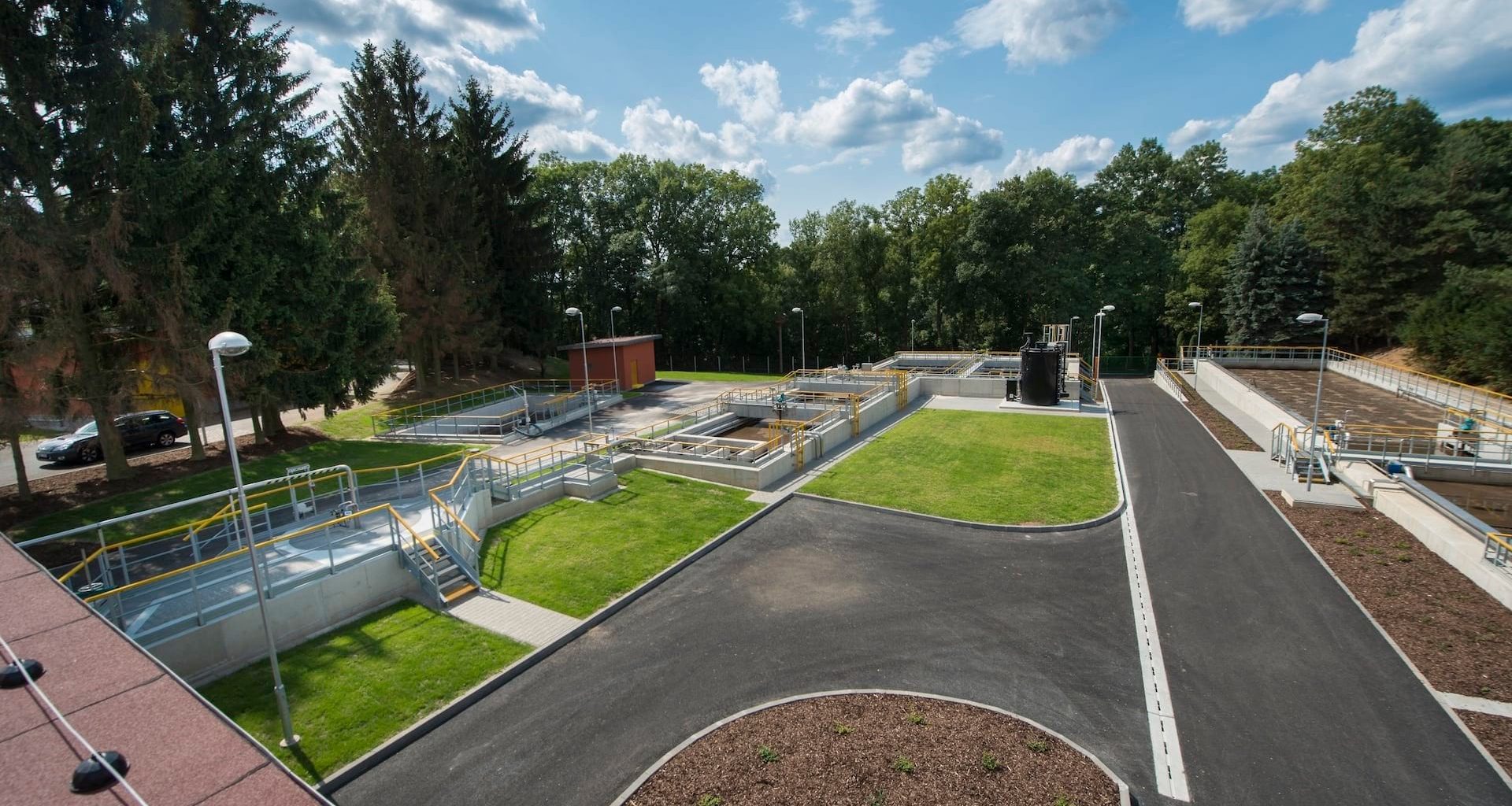 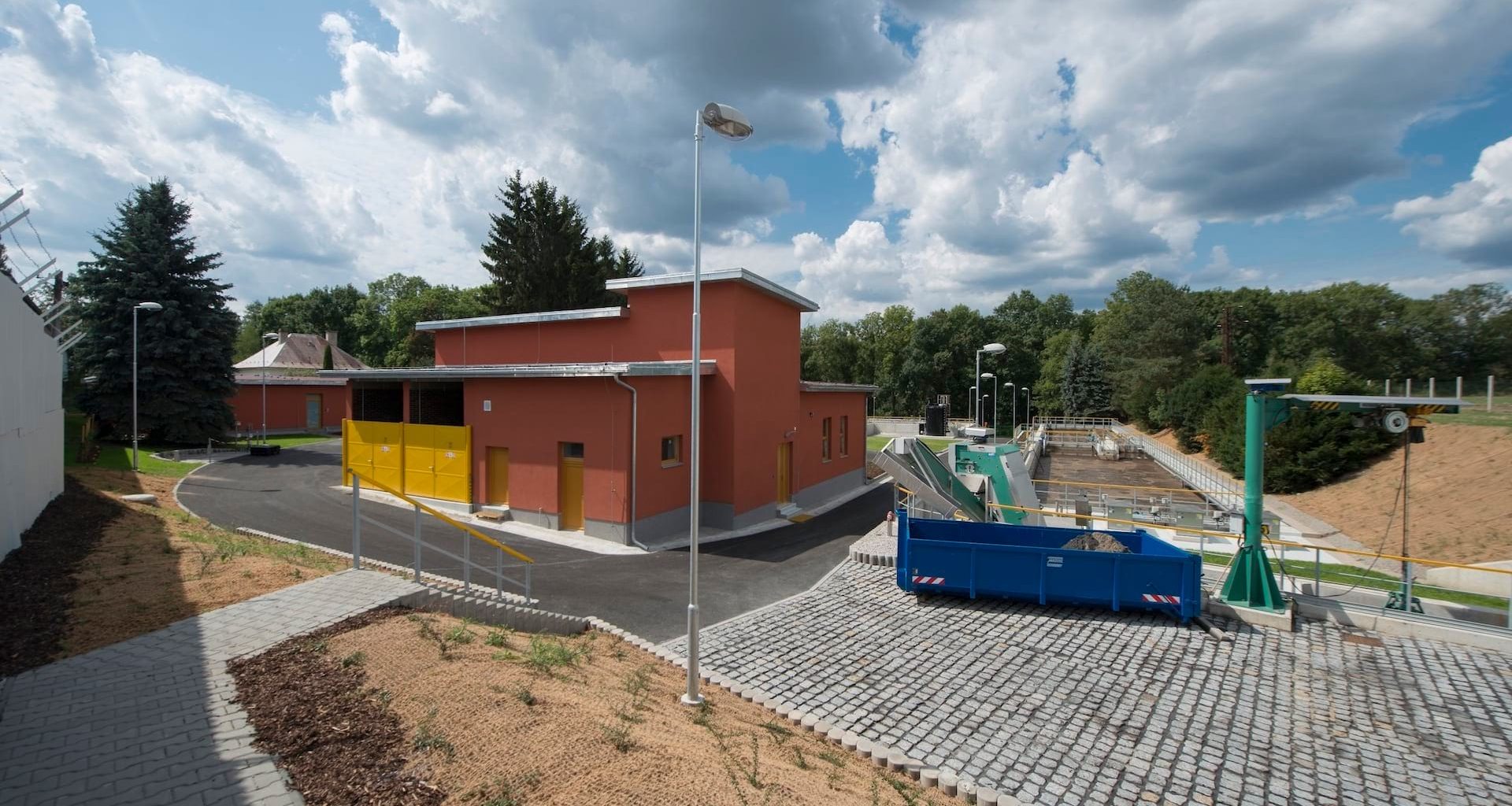 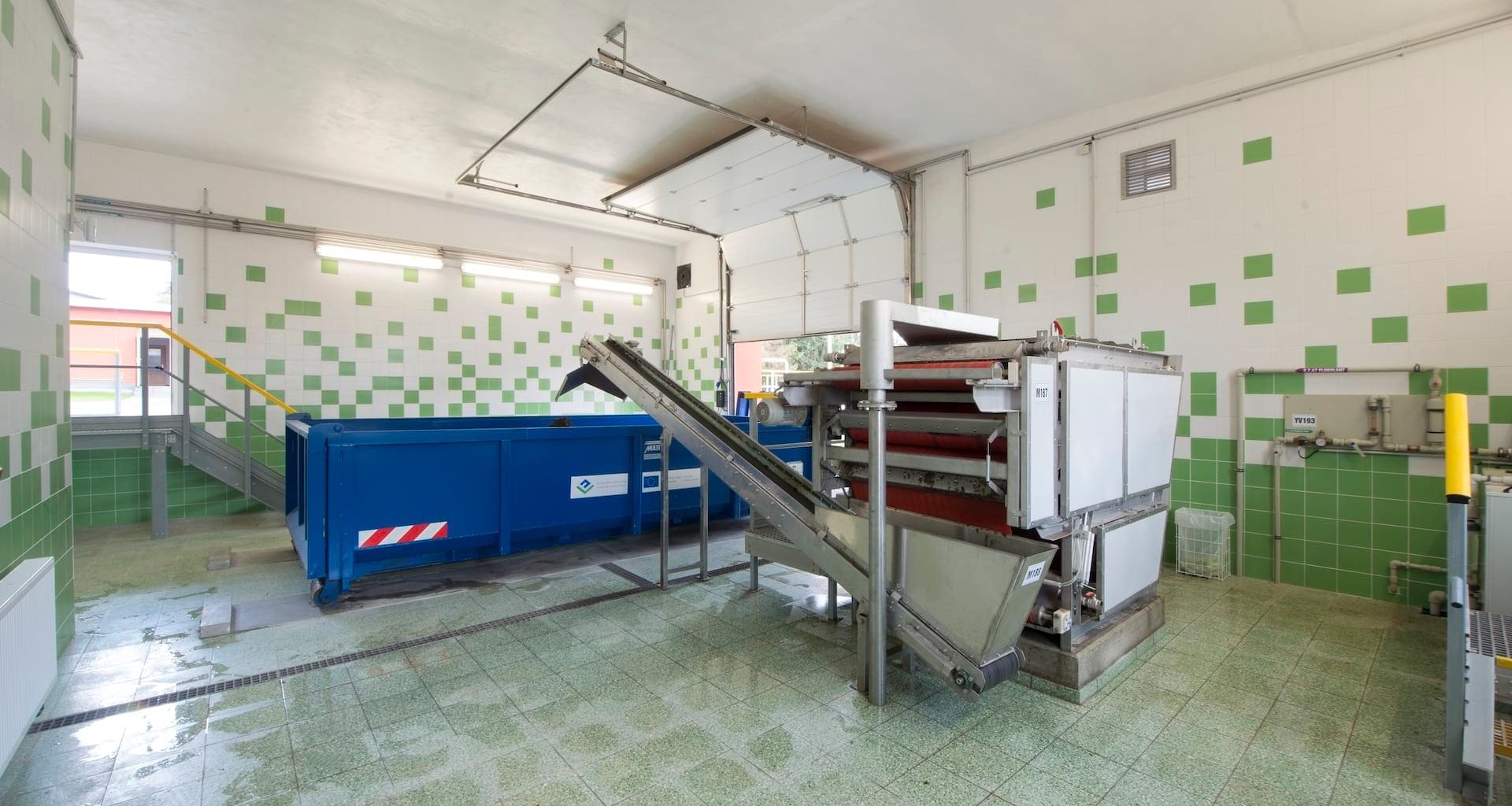 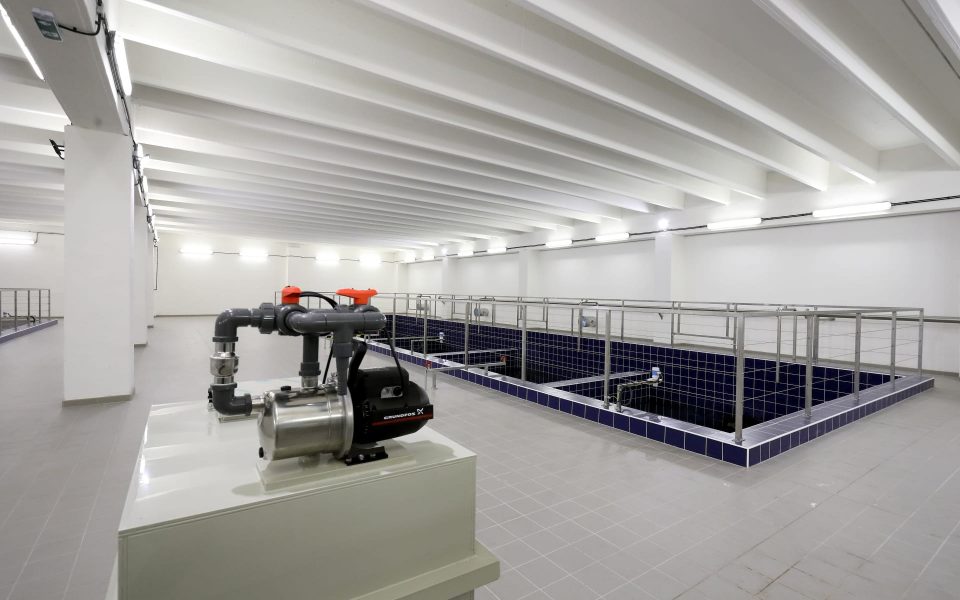 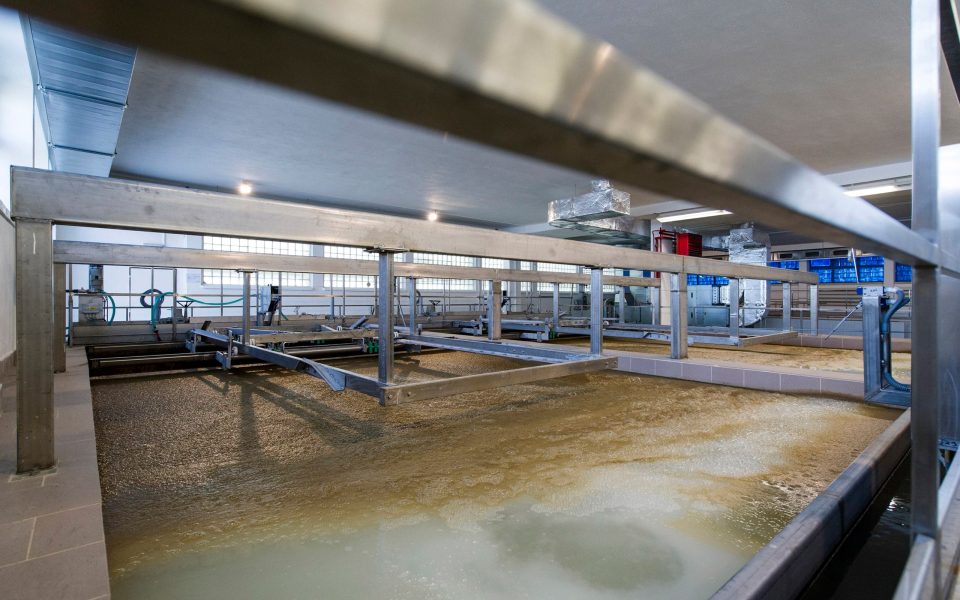 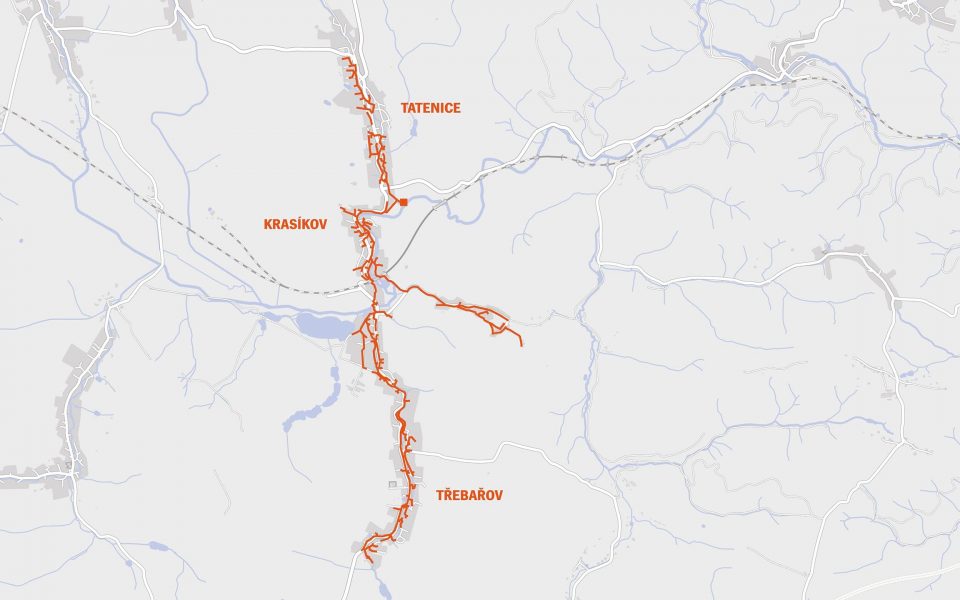 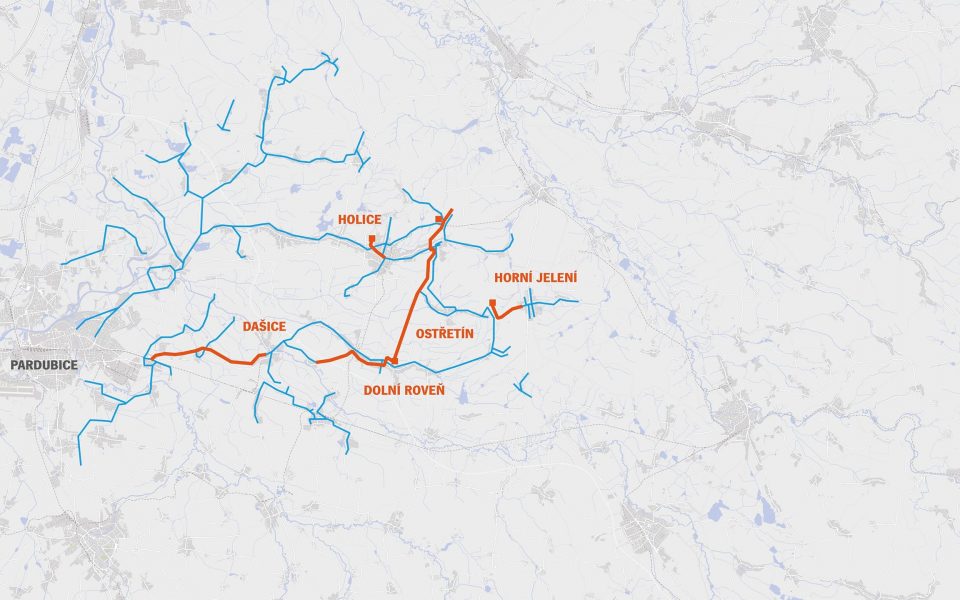 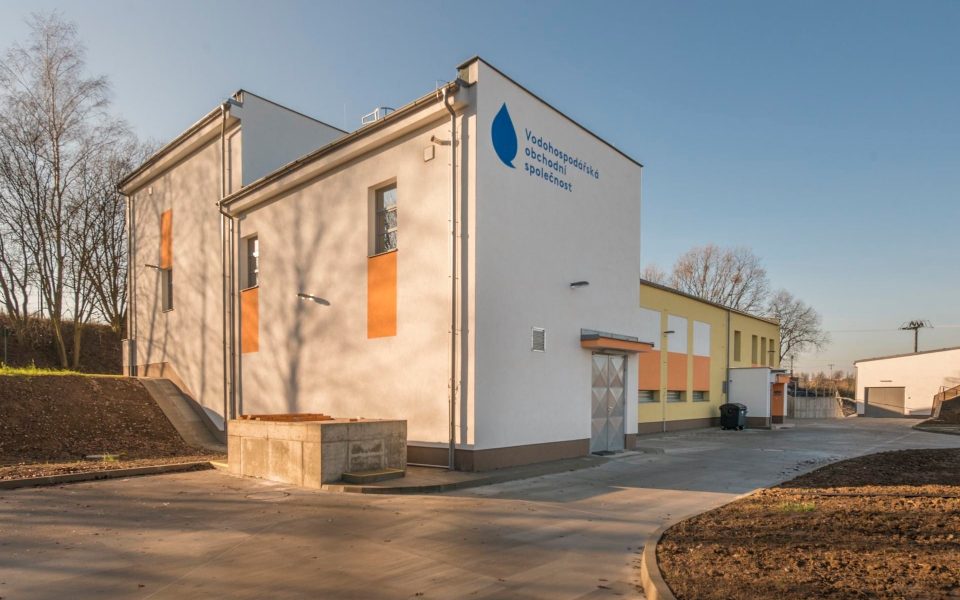 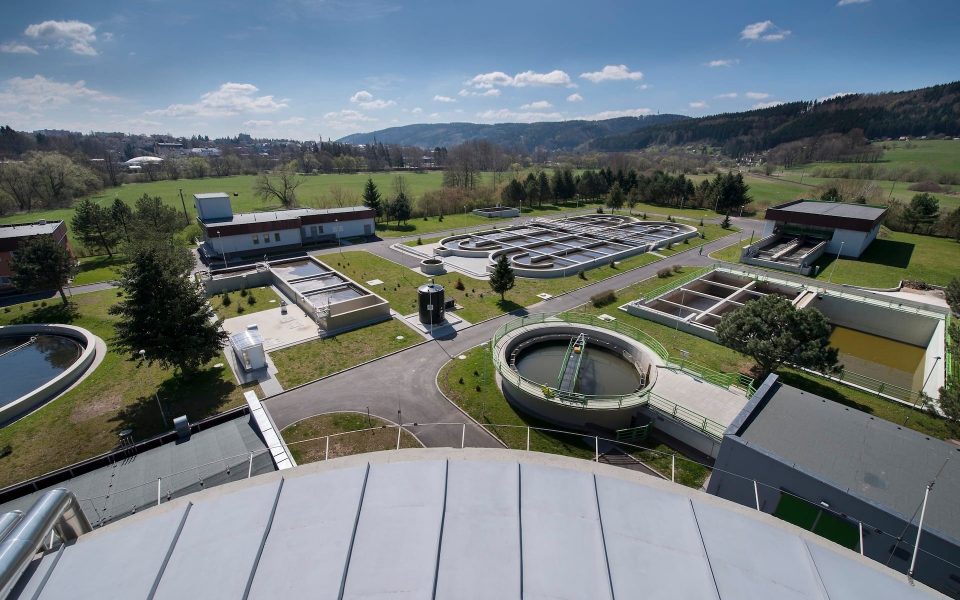 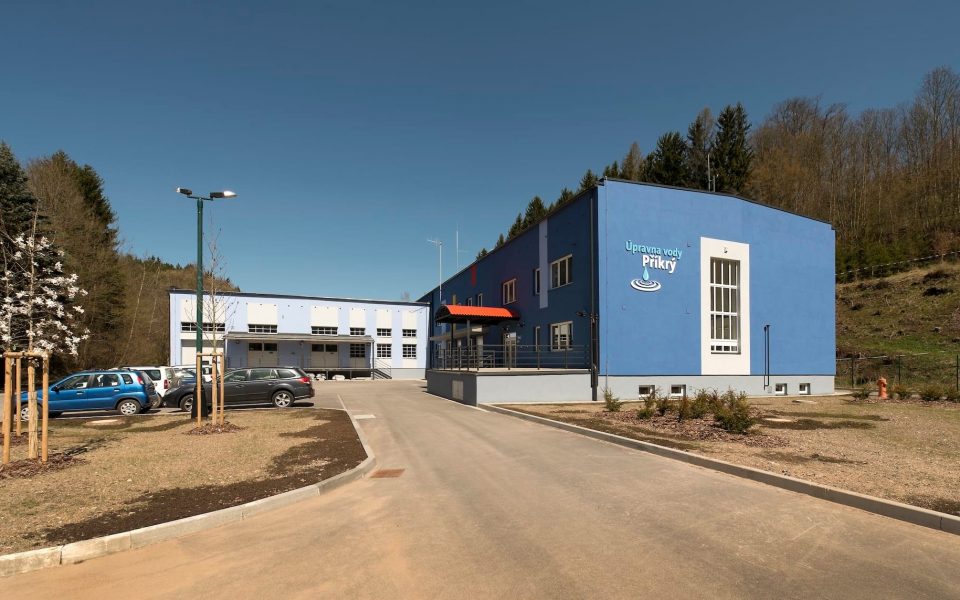 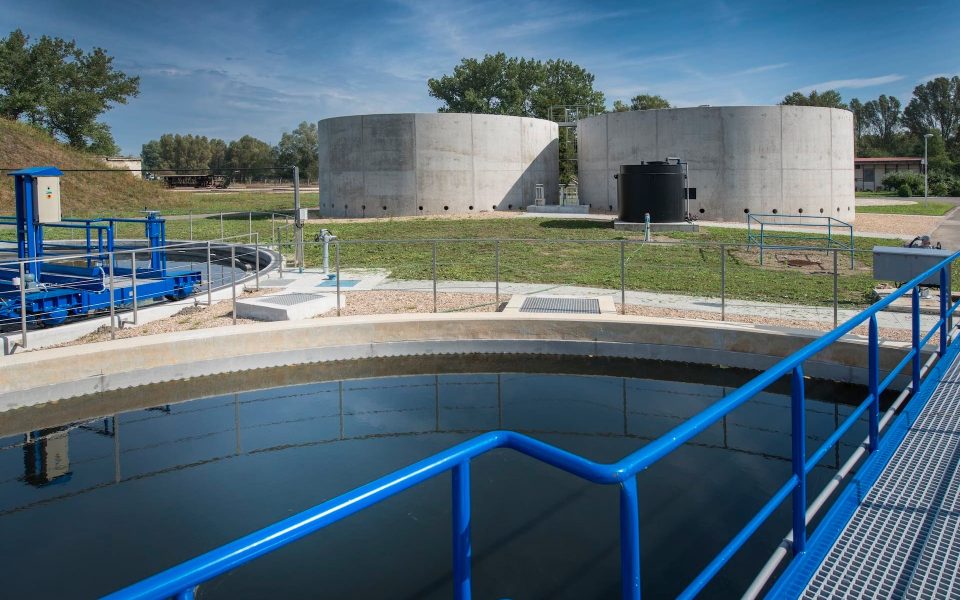 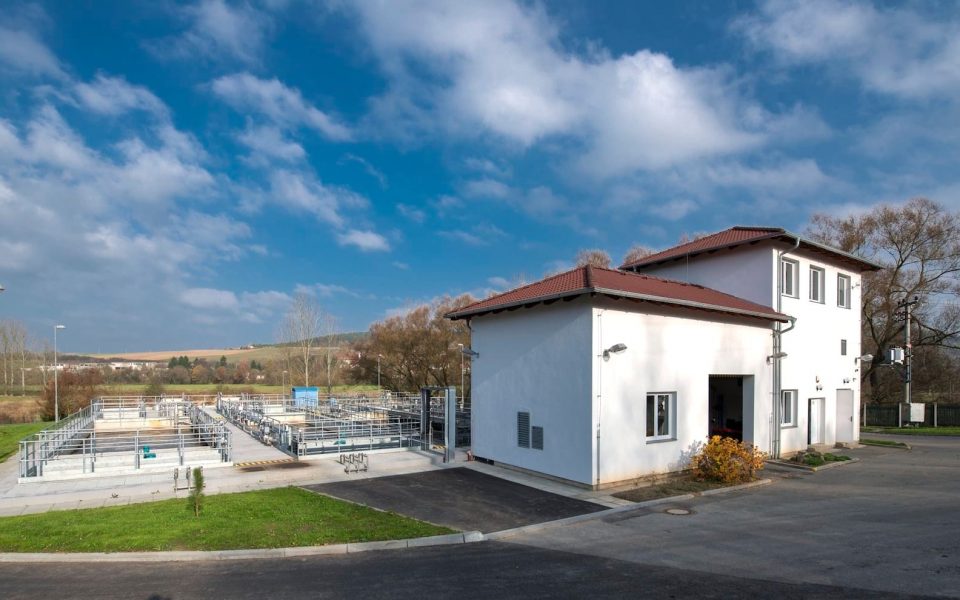 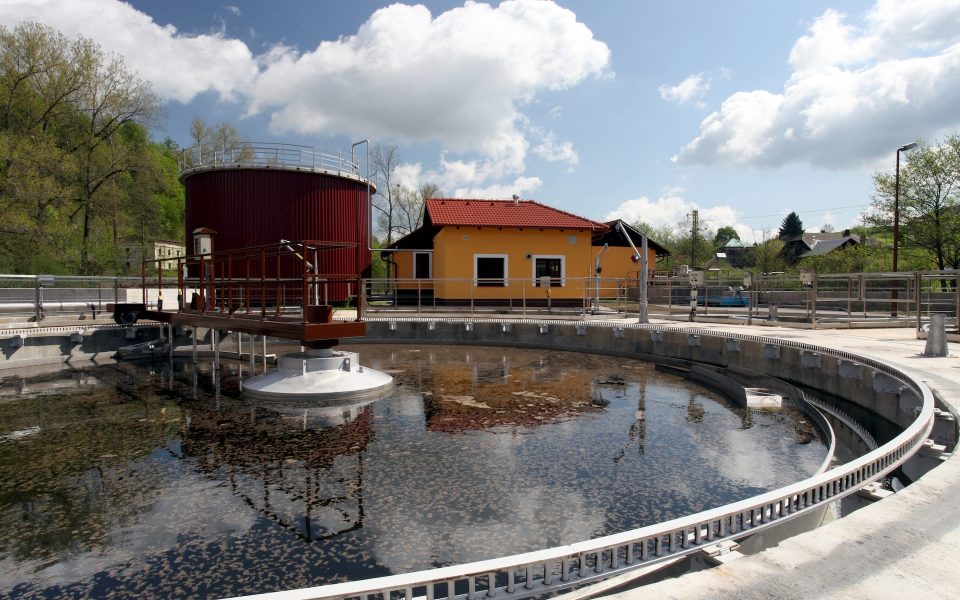 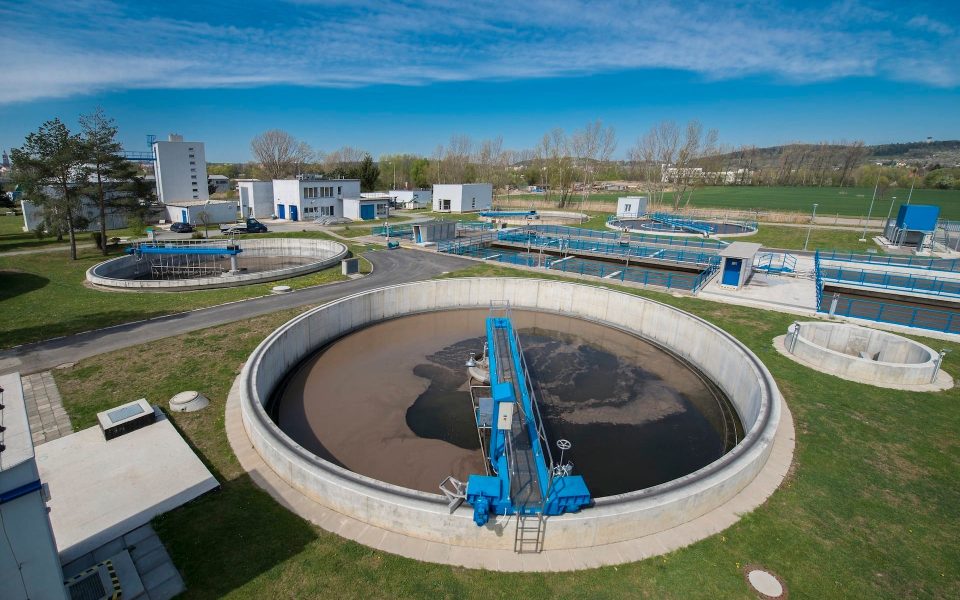