The reconstruction and construction of the Saint – Gobain Vertex manufacturing complex was carried out in several phases. First, the steel production halls were erected.

Individual halls form a monoblock and they are arranged according to the succession of operations of the glass fibre manufacture, which form the core of the production process – V3 tank. In the next phase, tank V4 with a similar structure as tank V3 was built, and a steel two aisle hall of the central dispatch warehouse.

The third phase included only construction of the facility for the manufacture of open mesh fabrics. One part of the building houses weaving machines, and the second part serves for finishing, formatting and packaging of technical fabrics. The building was designed as a steel construction founded on pre-fab concrete elements.

In the fourth phase, the production of open mesh fabrics was expanded. This involved addition of a steel structure on concrete piles.

A new Glass Mat hall for the production of glass mats was built in the fifth phase. The steel-reinforced concrete pre-fab structure, which is founded on concrete piles, is jacketed with system panels. The technology is embedded on one monolithic and one steel platform.

In phases six and seven, the open mesh fabrics manufacture facility was again expanded, including an annex for the administrative section. The 110 kV switching station was rebuilt in the eighth phase. 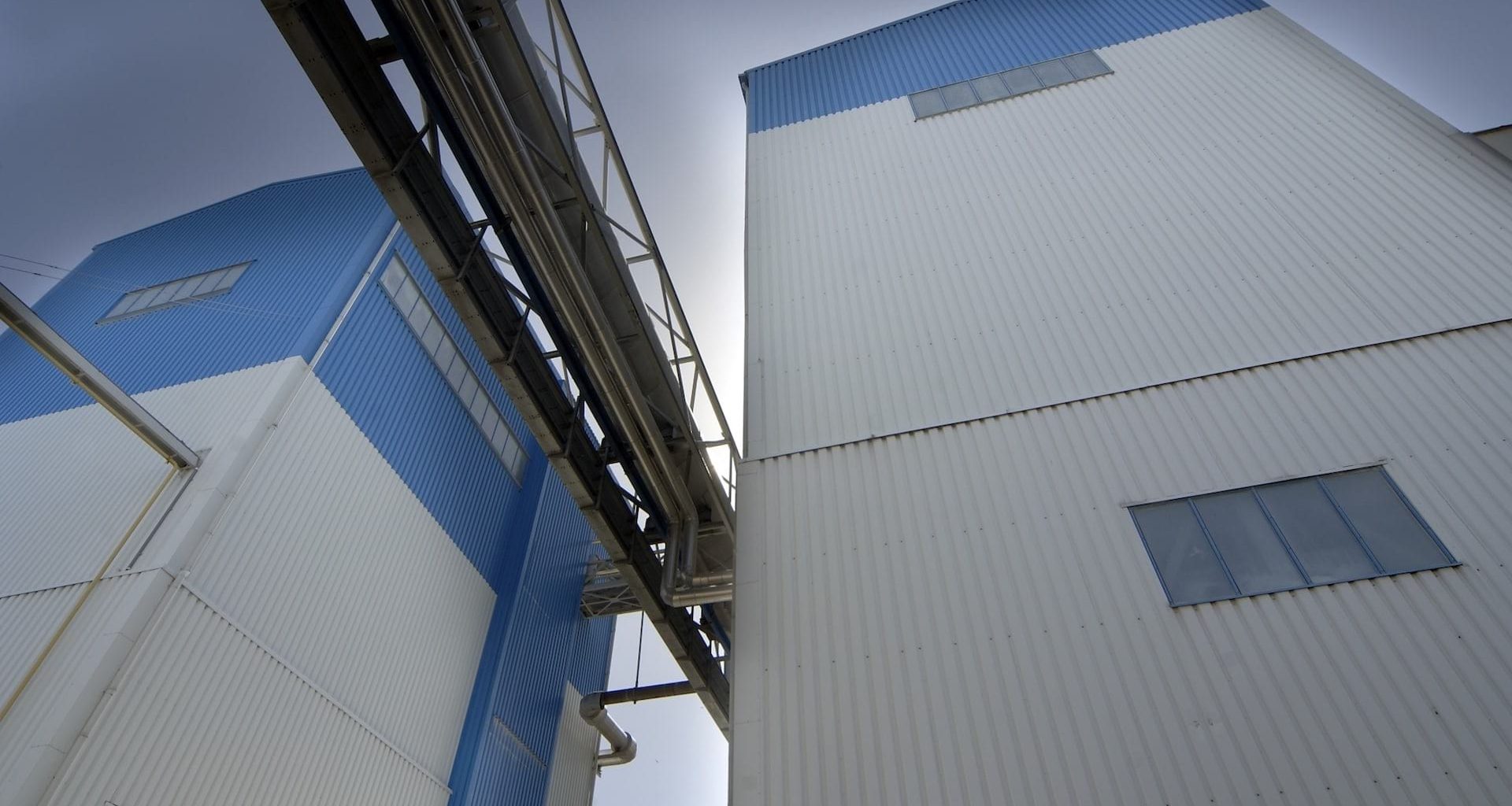 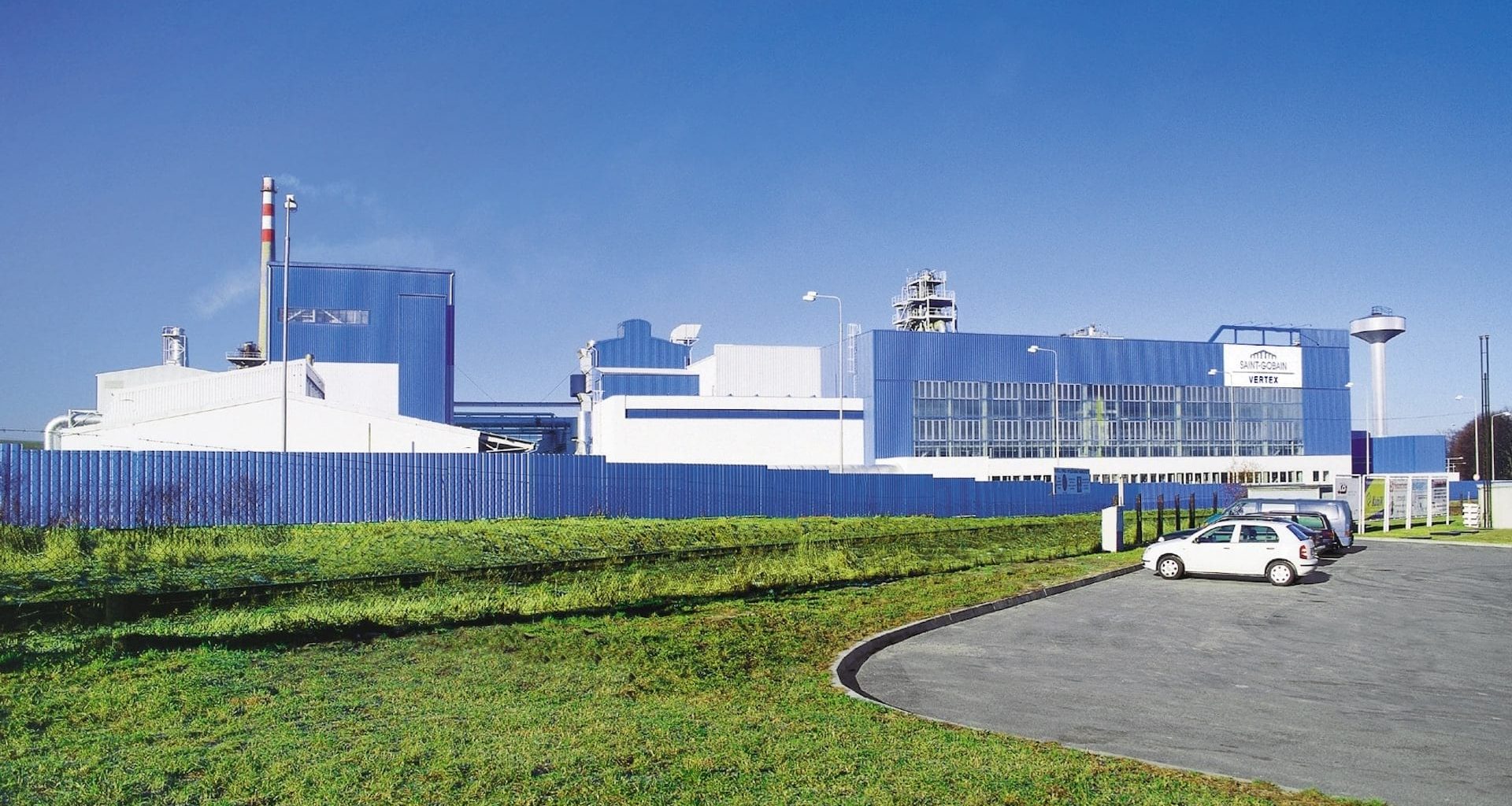 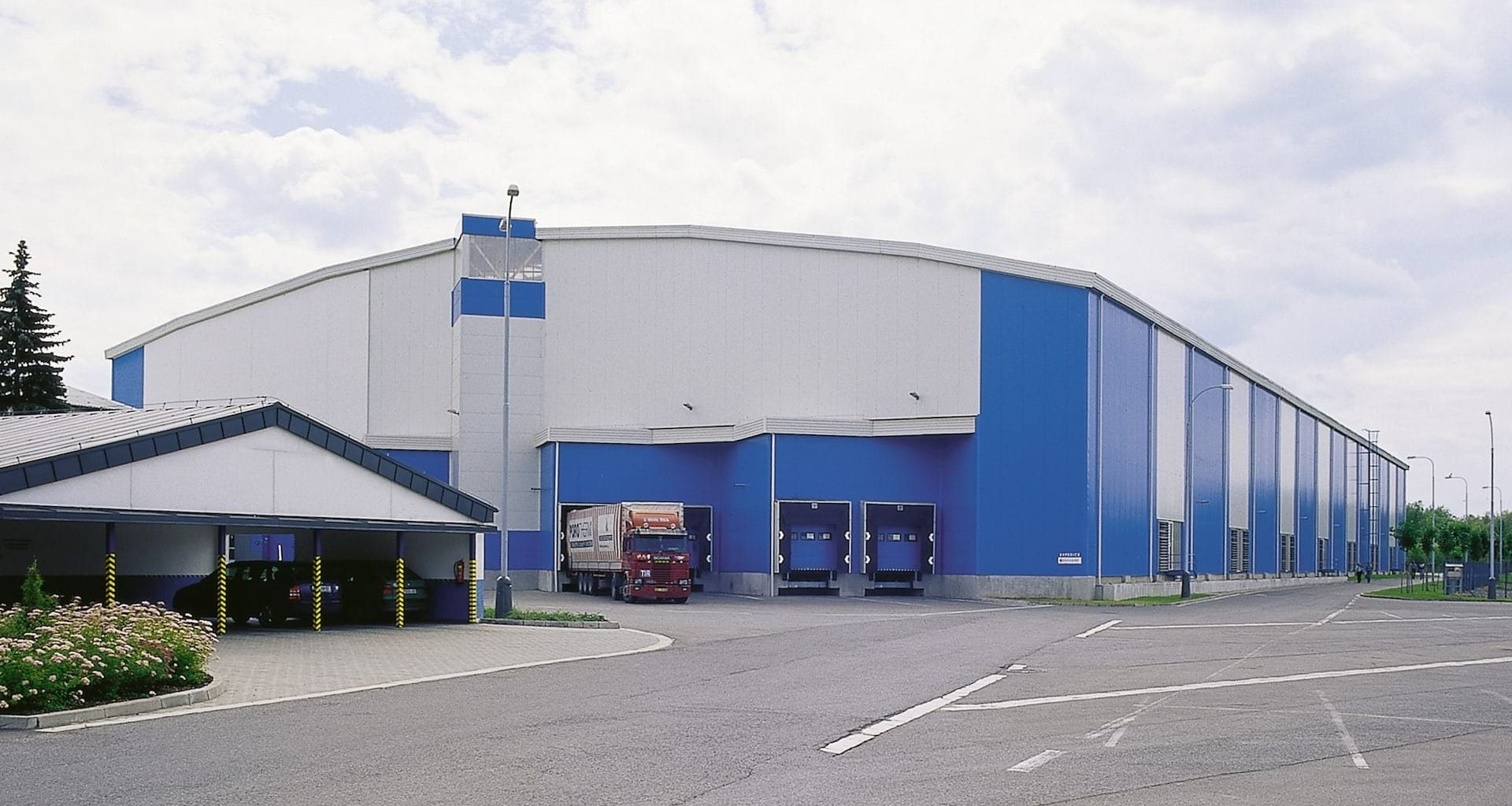 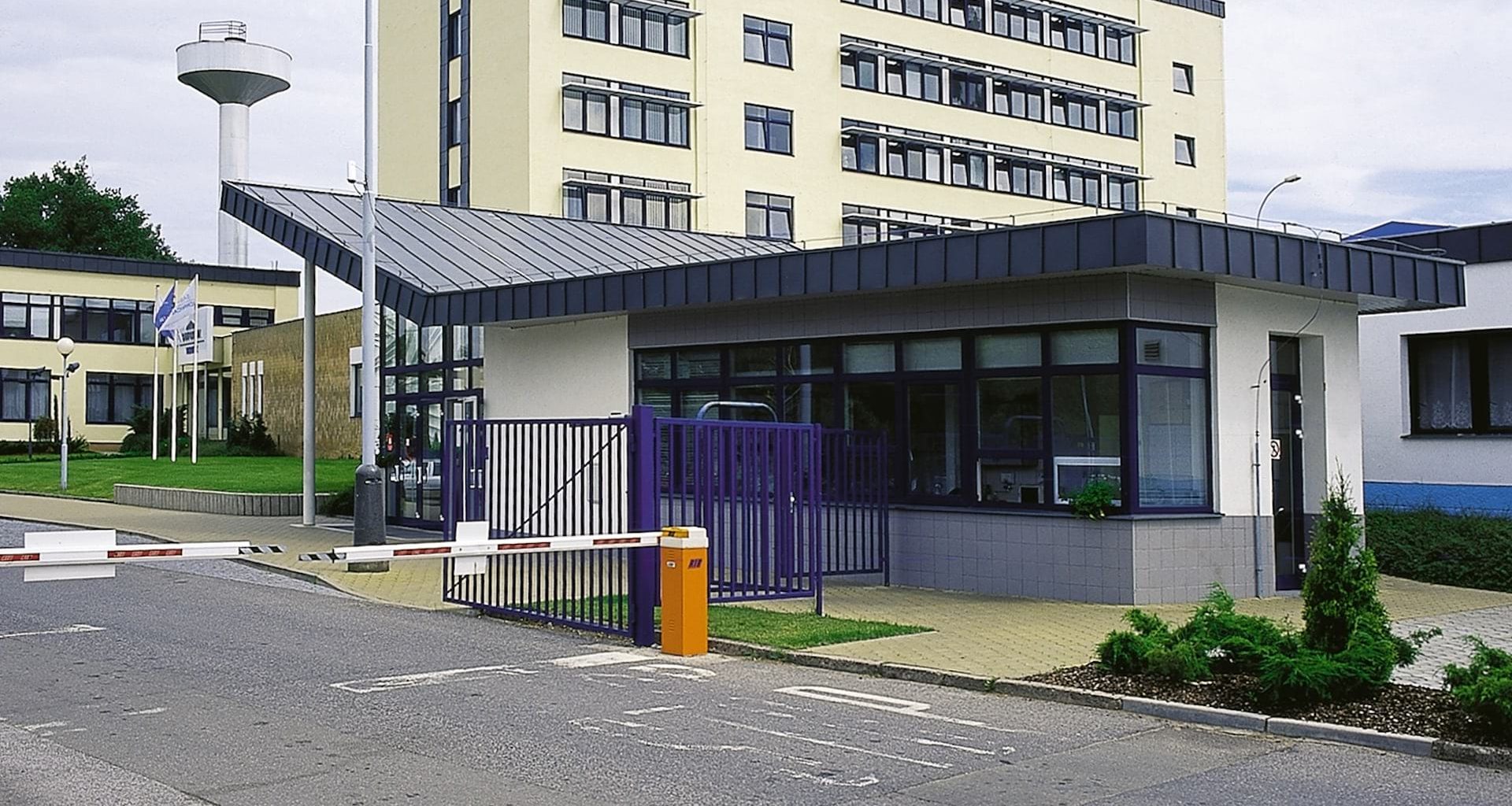 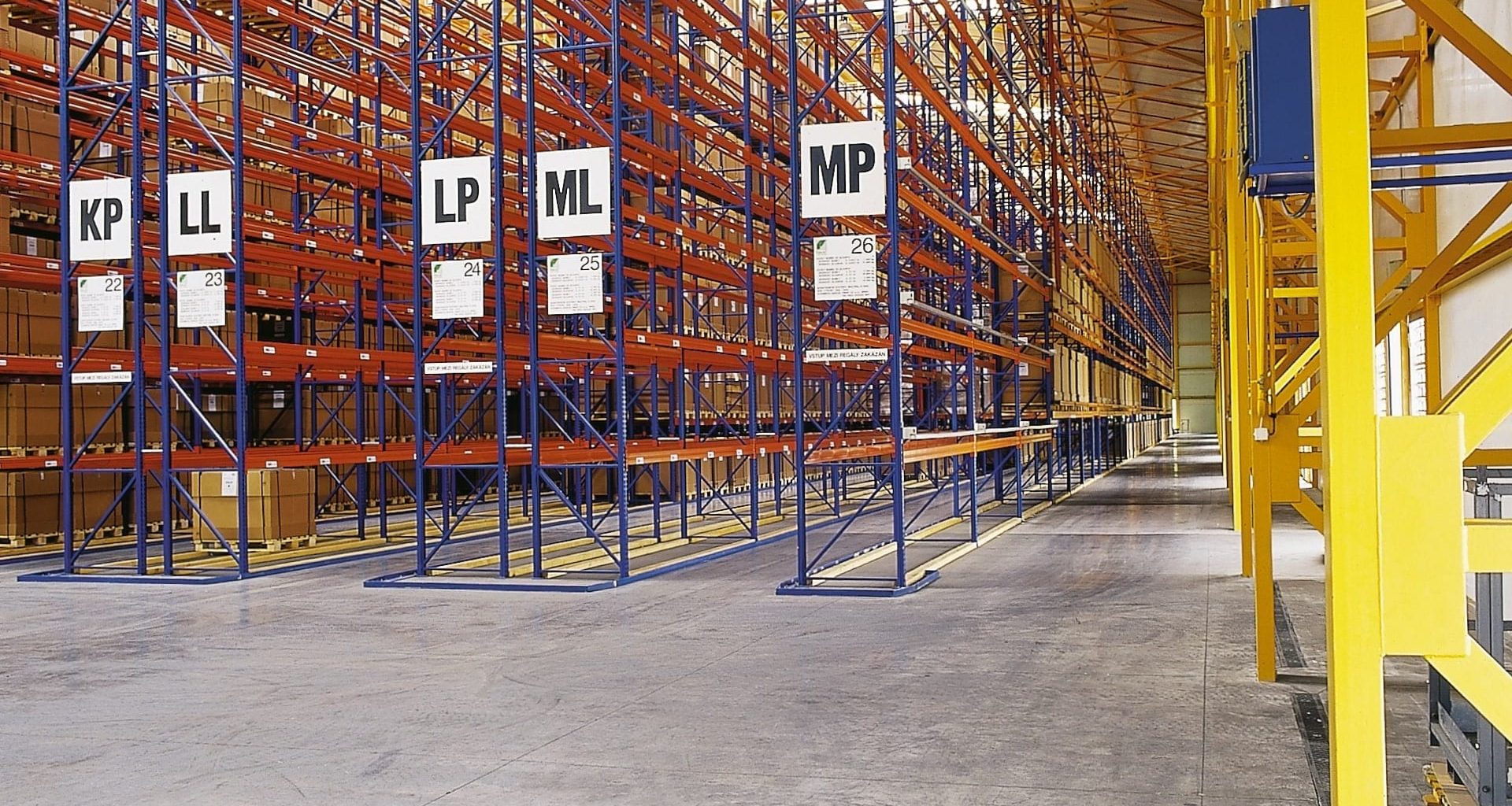 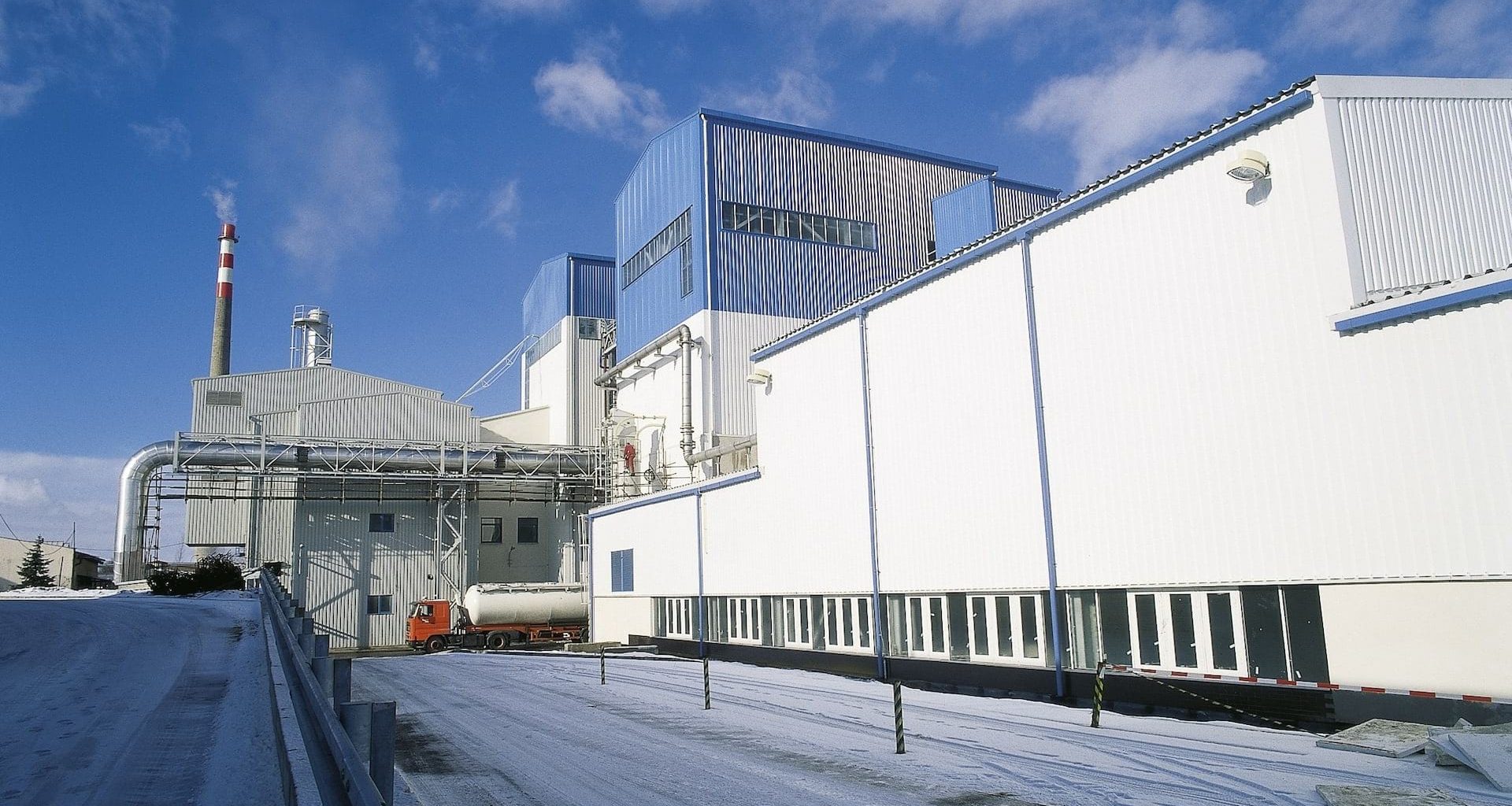 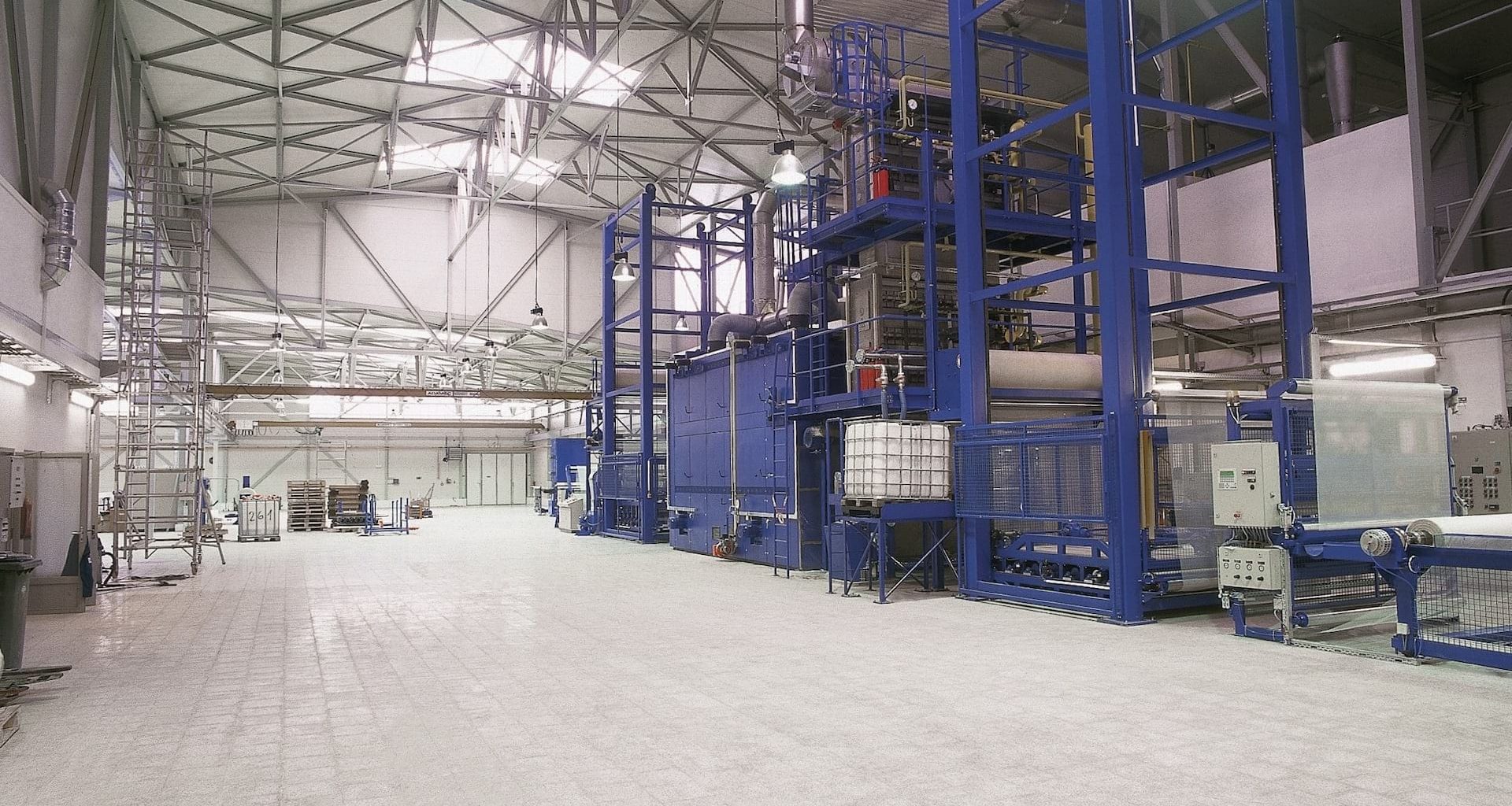 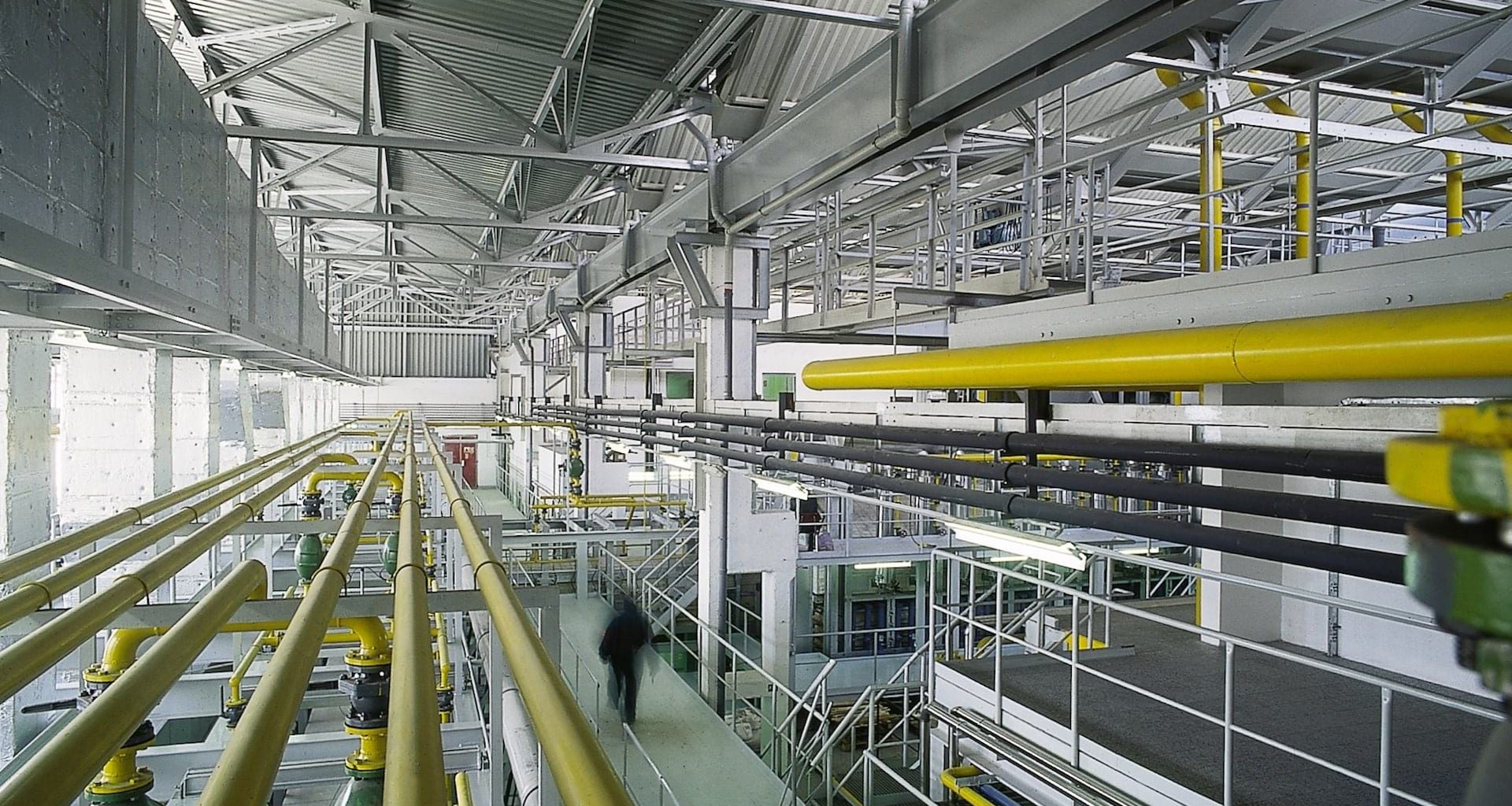 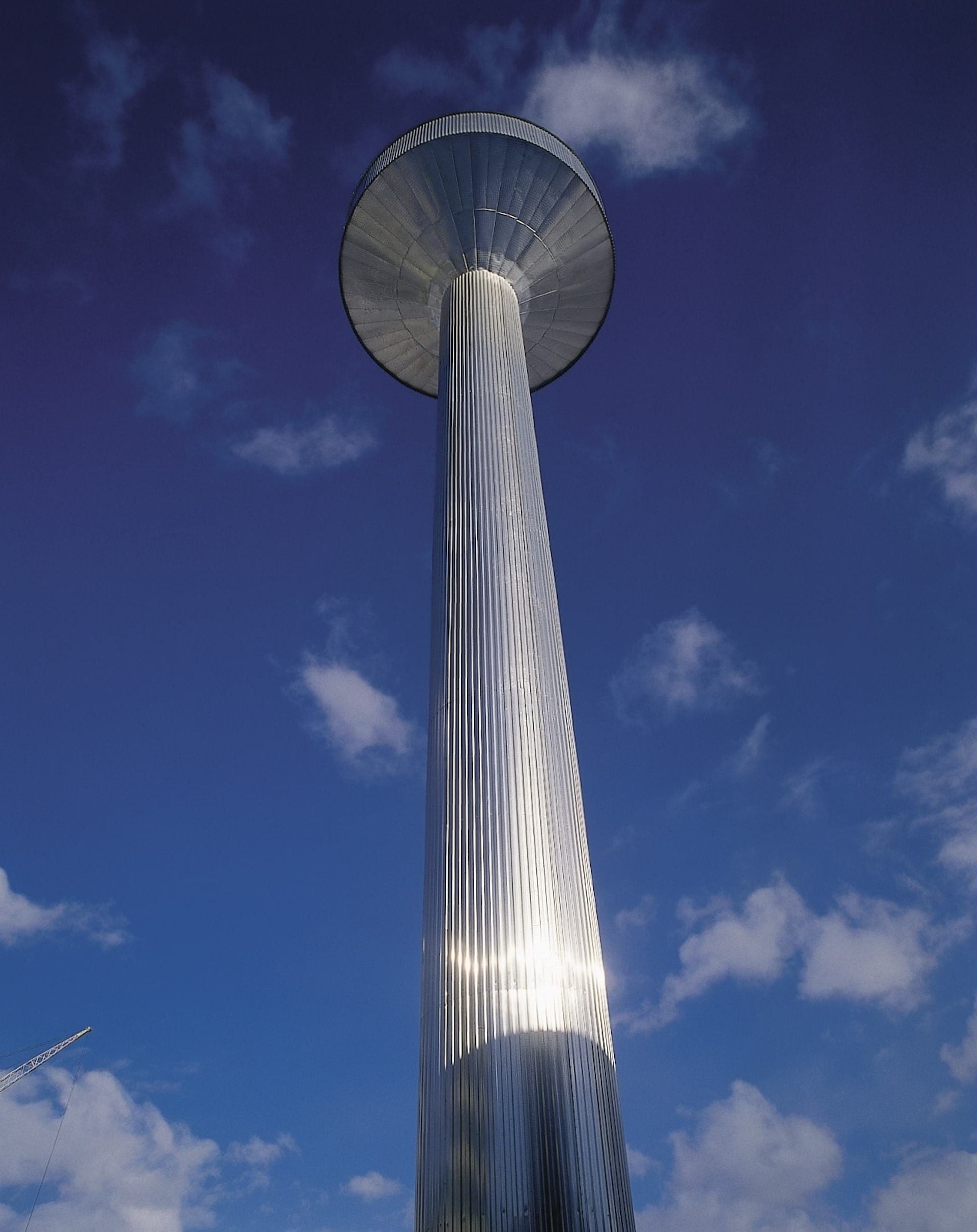 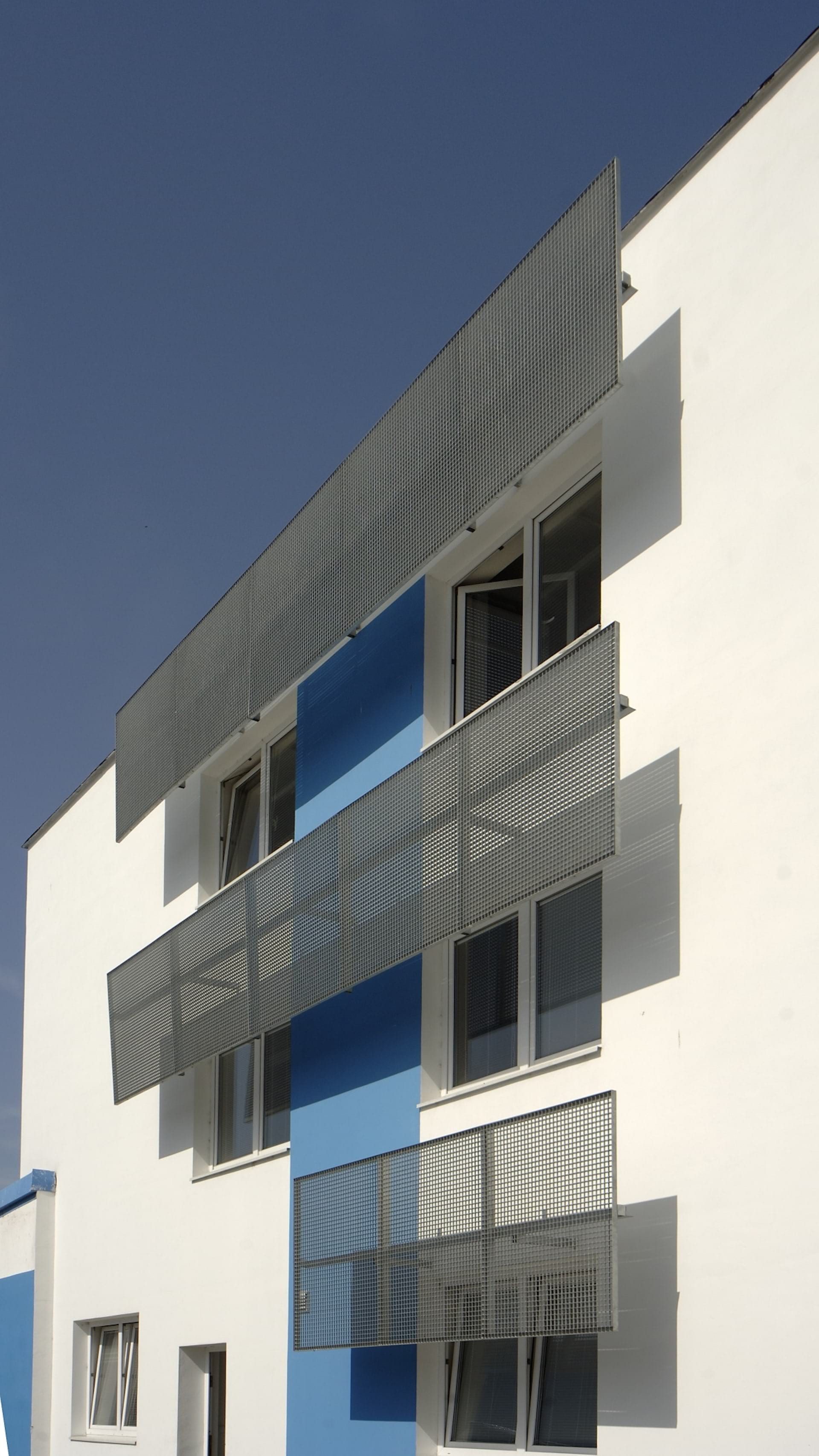 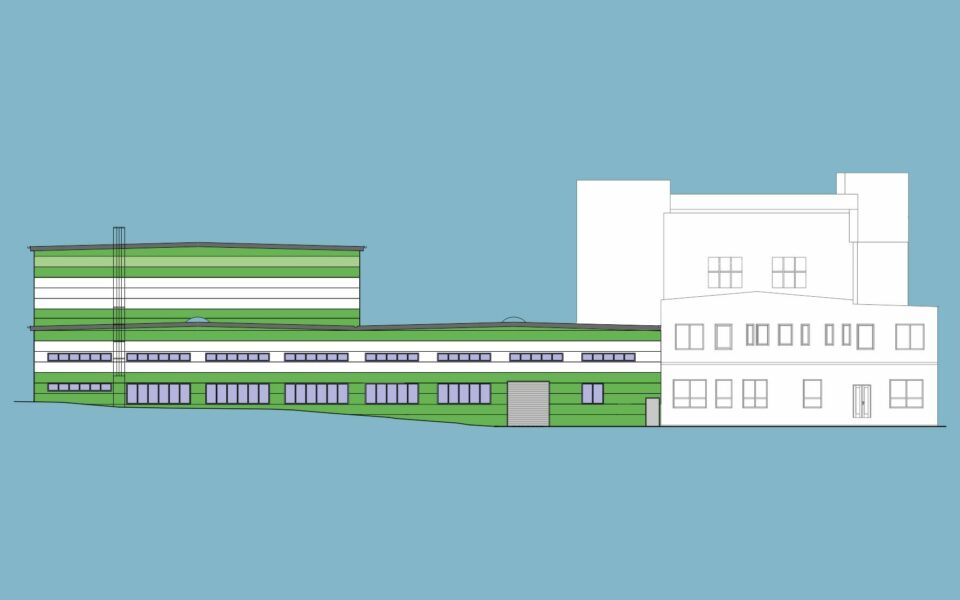 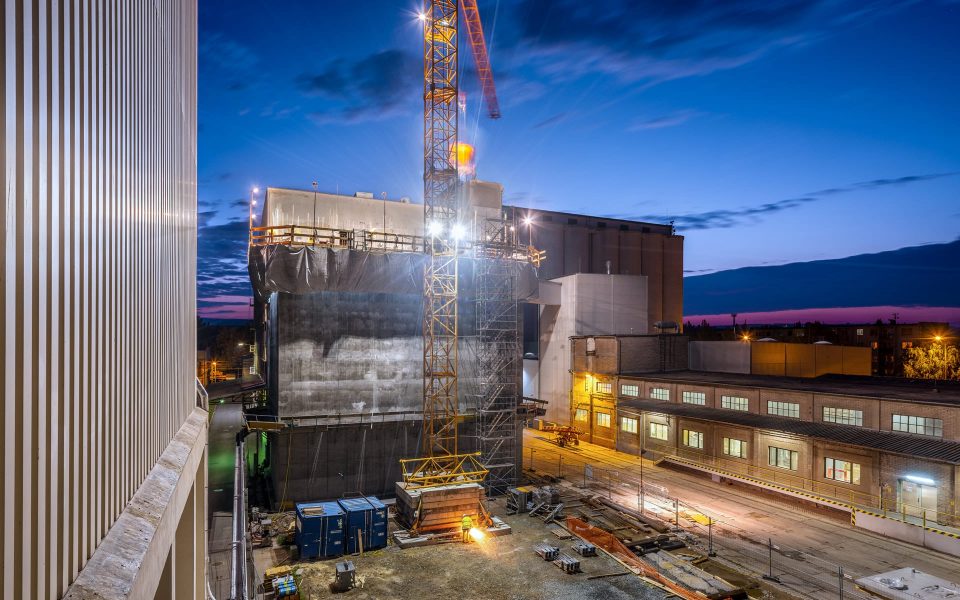 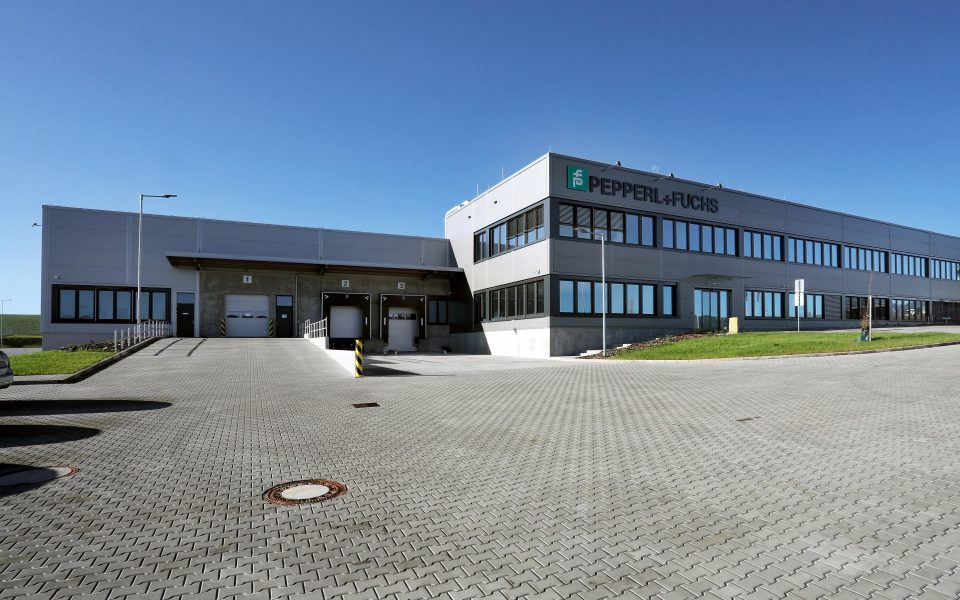 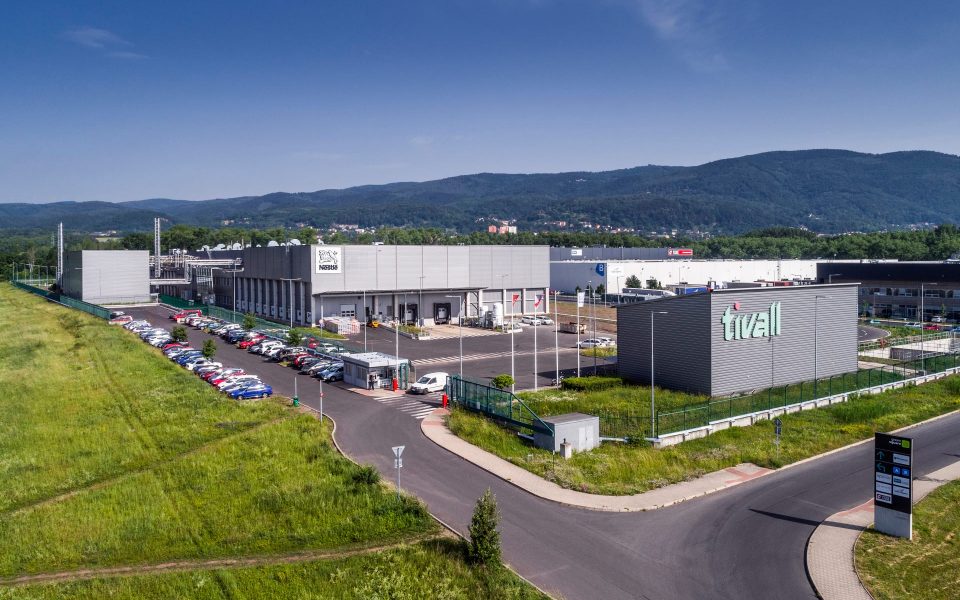 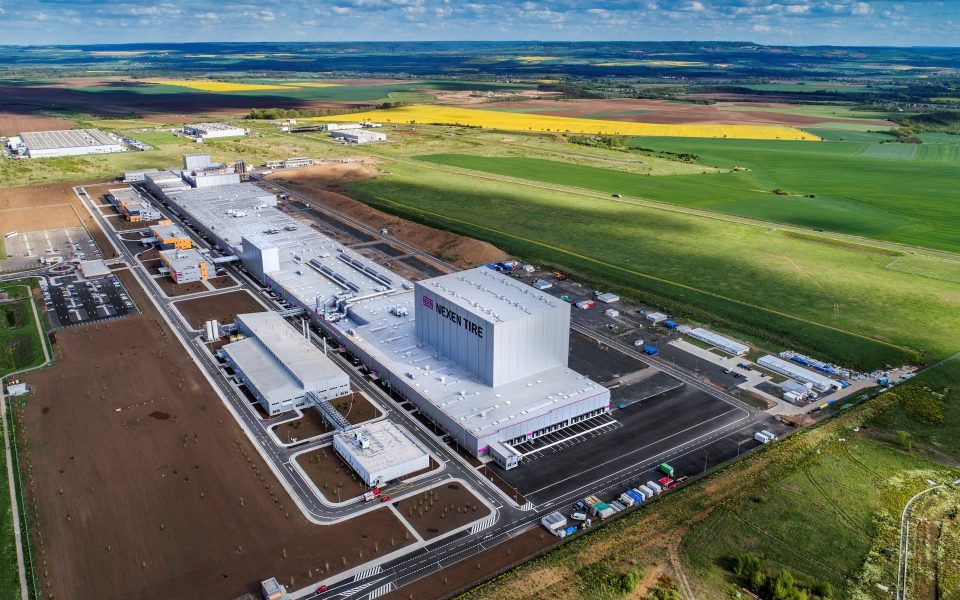 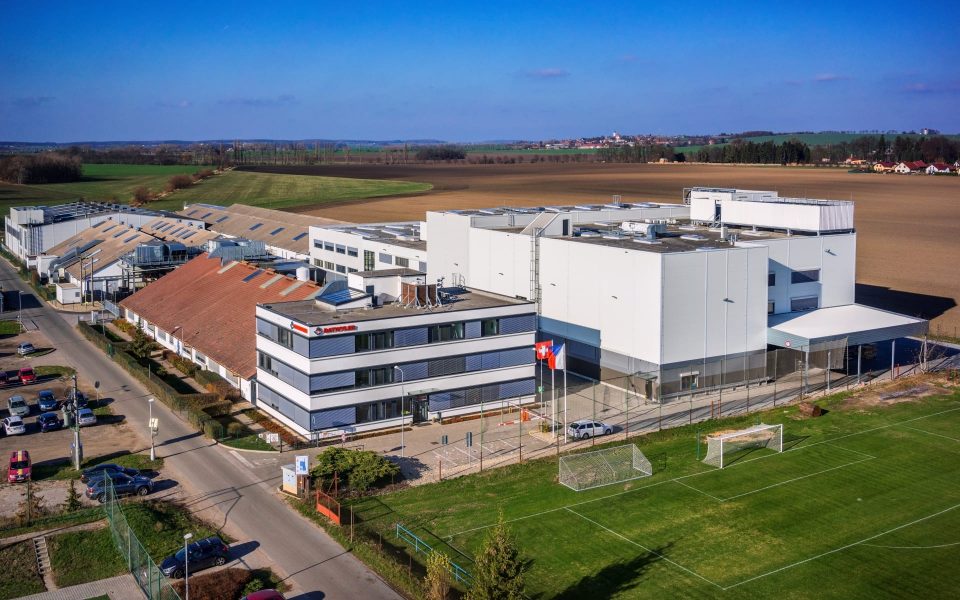 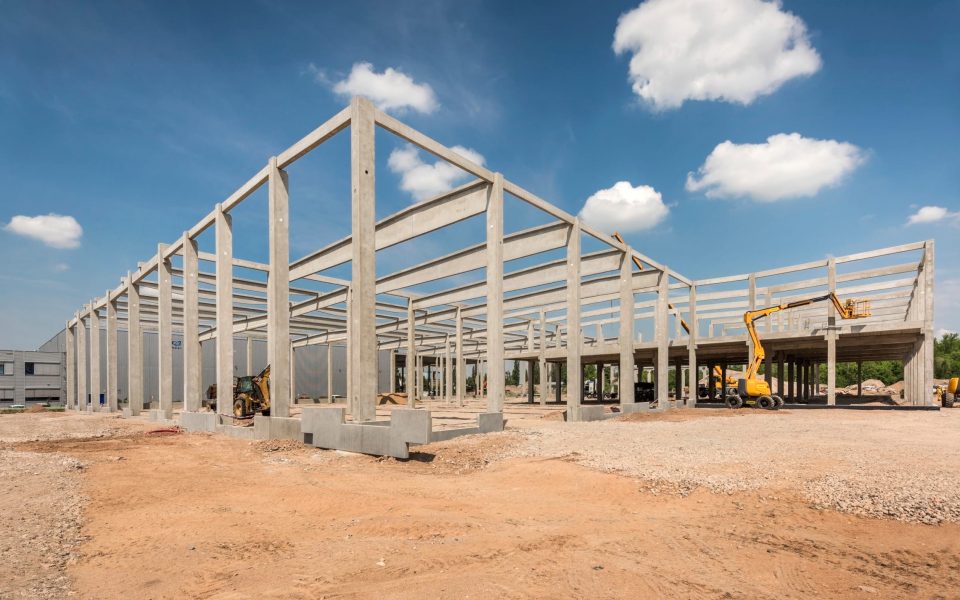 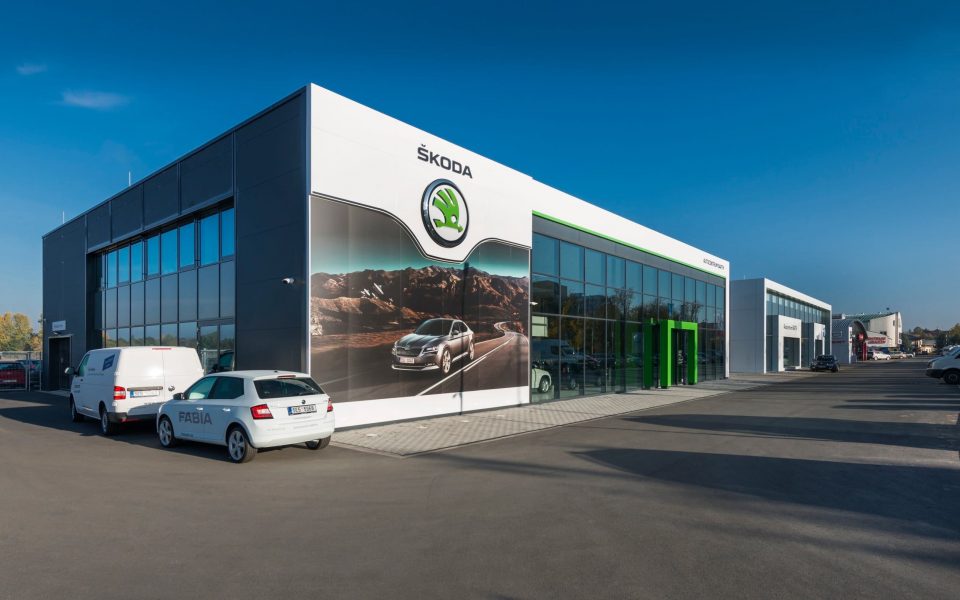 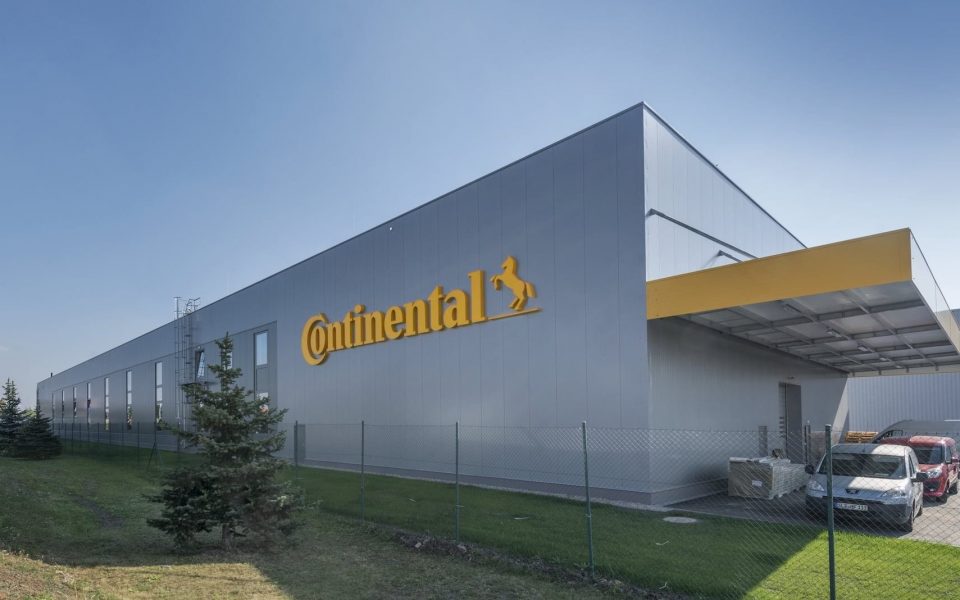 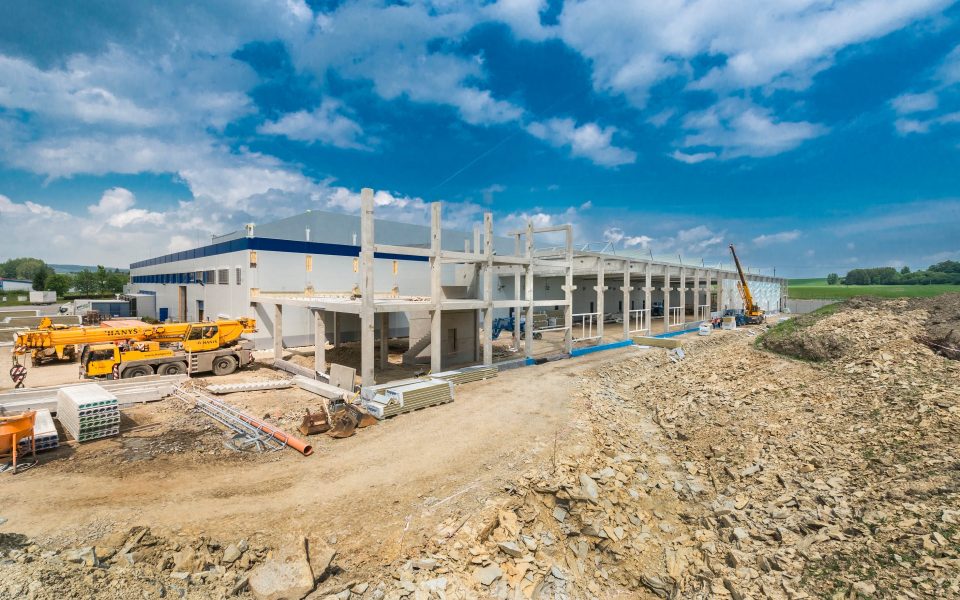 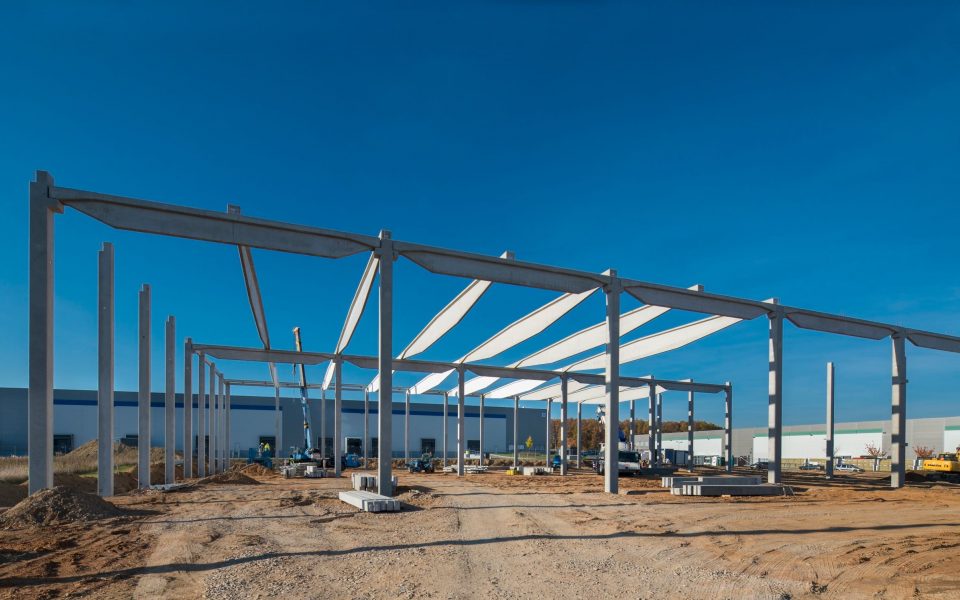 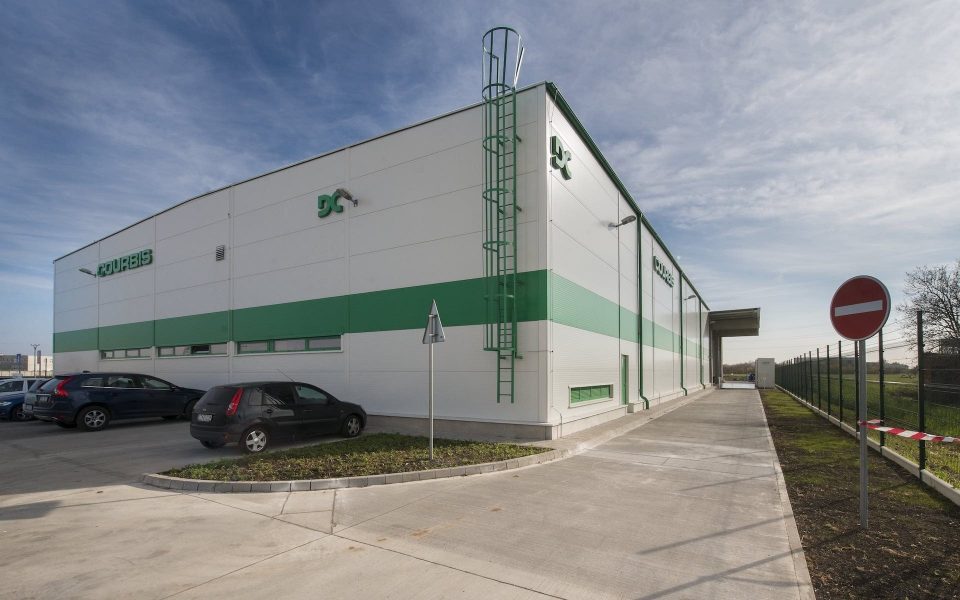 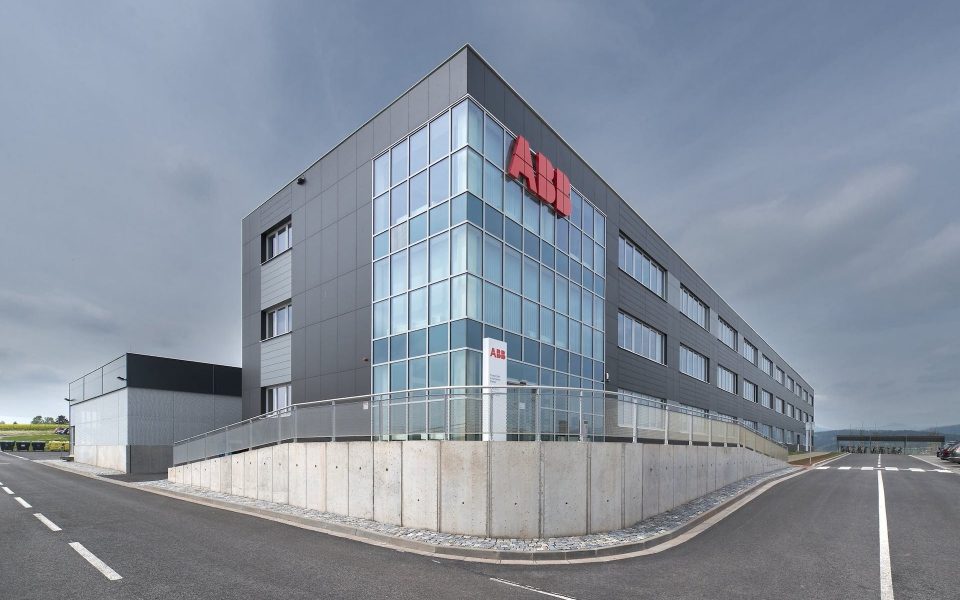 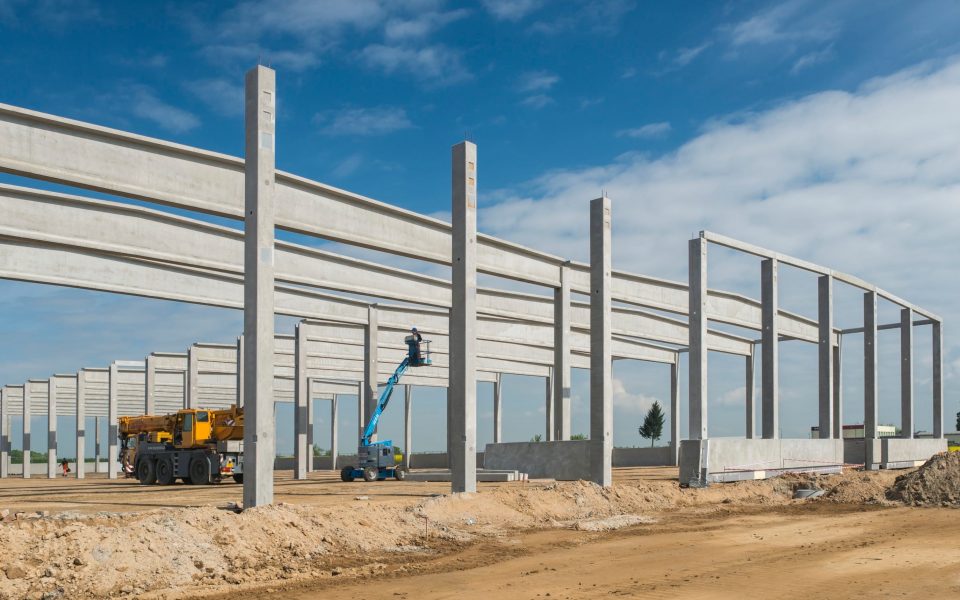 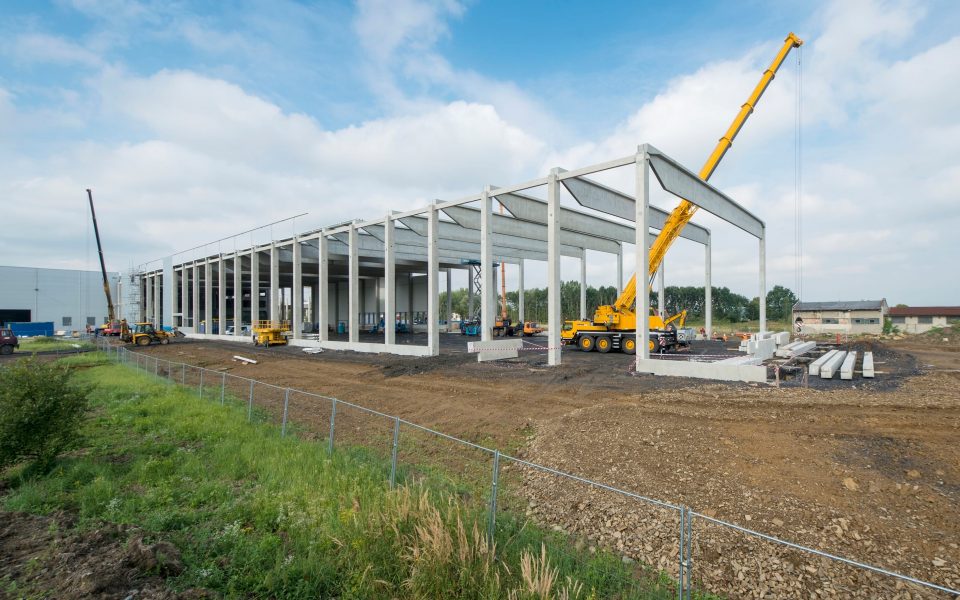 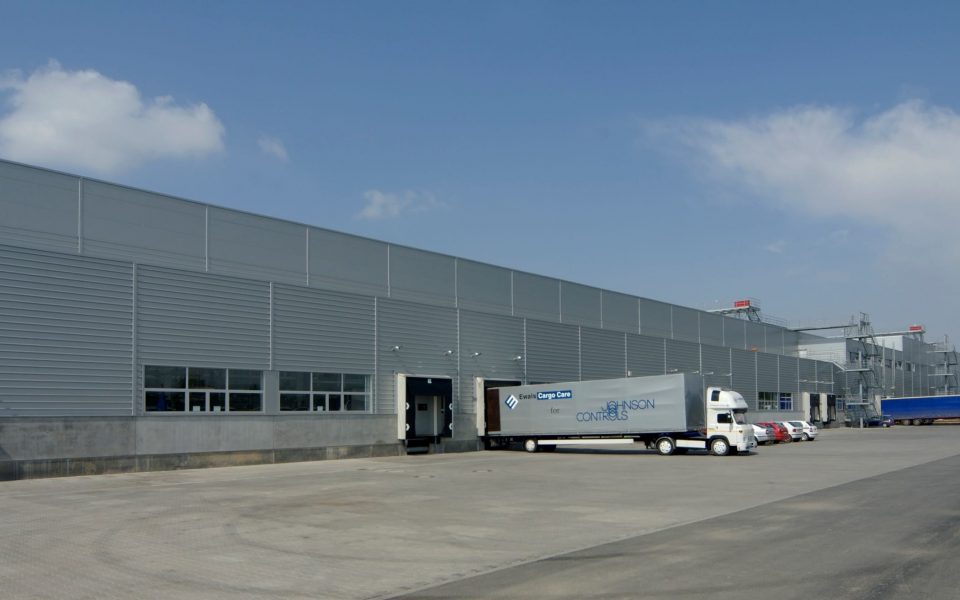 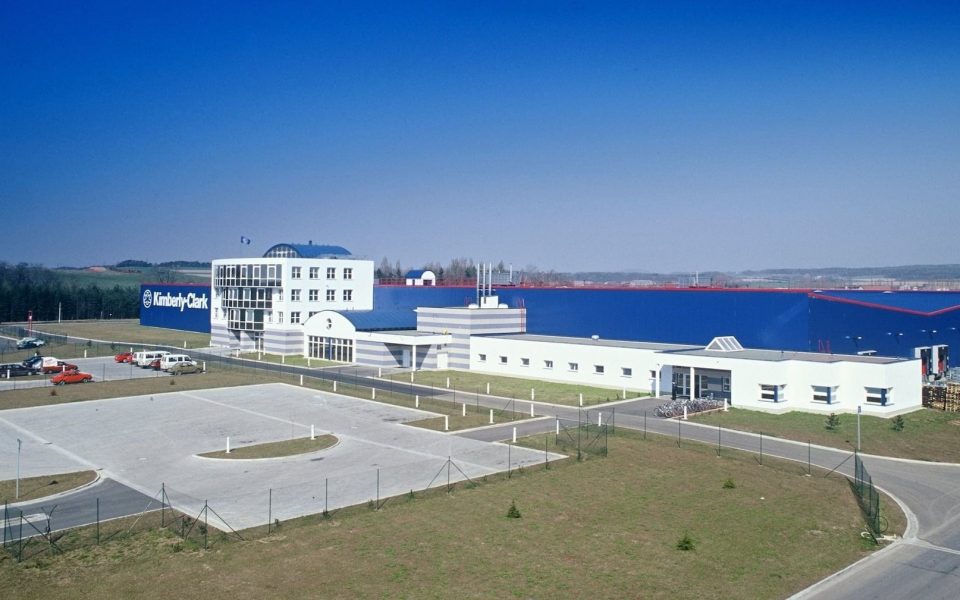 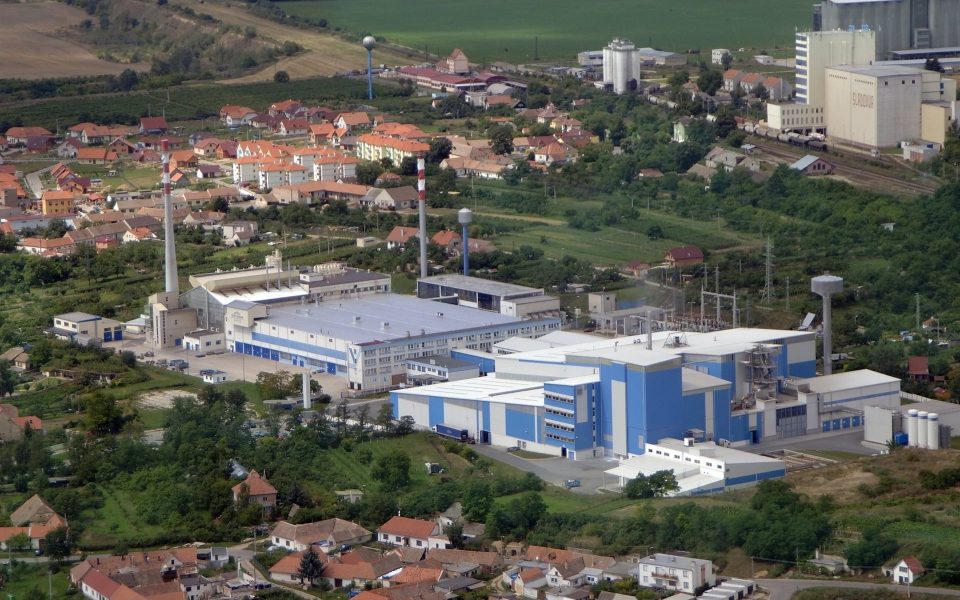