Skip to content
19. 10. 2017
VCES has handed over to the Hlinsko Town Council 31 building lots including complete infrastructure. The construction of new houses in the Drachtina area may begin. 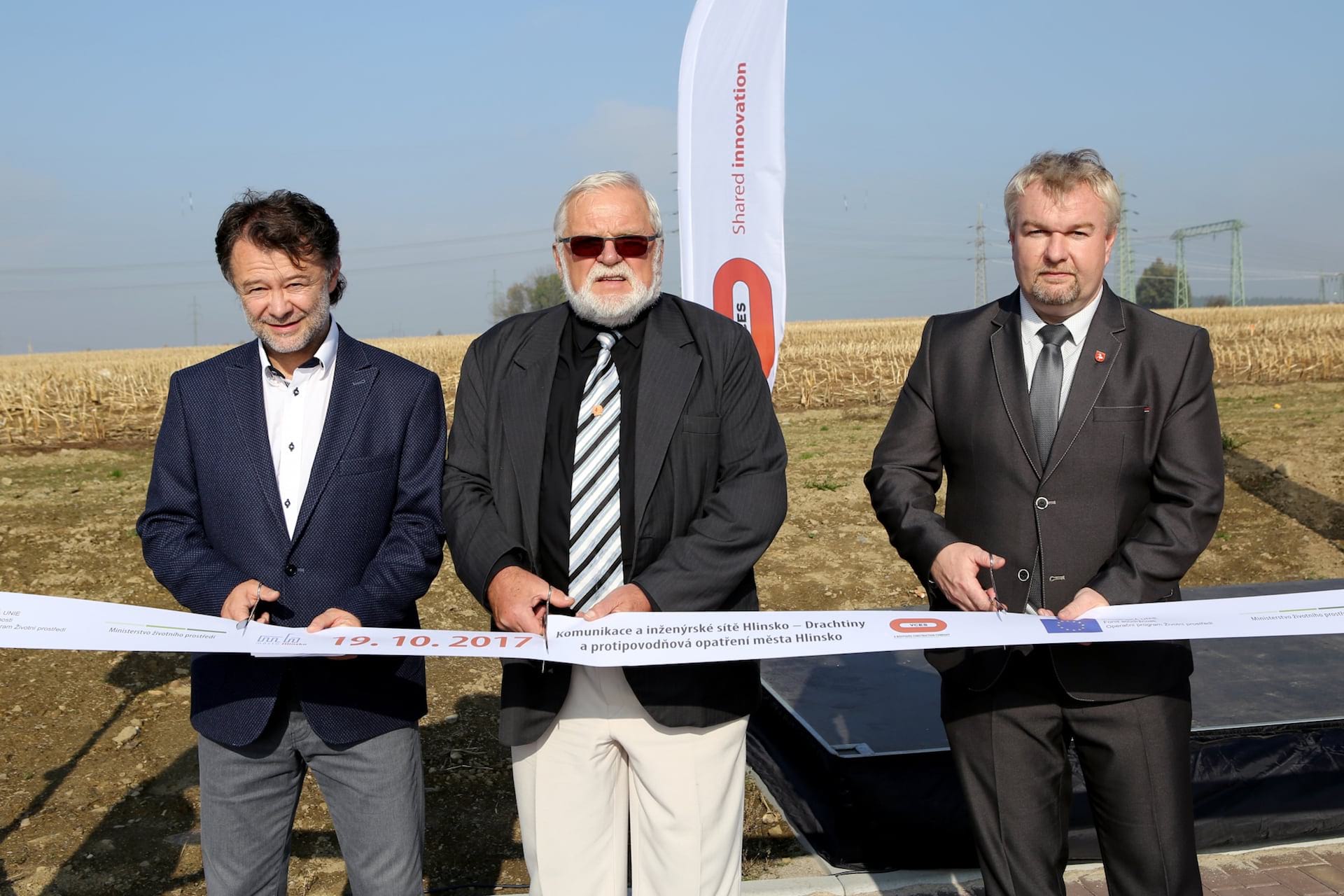 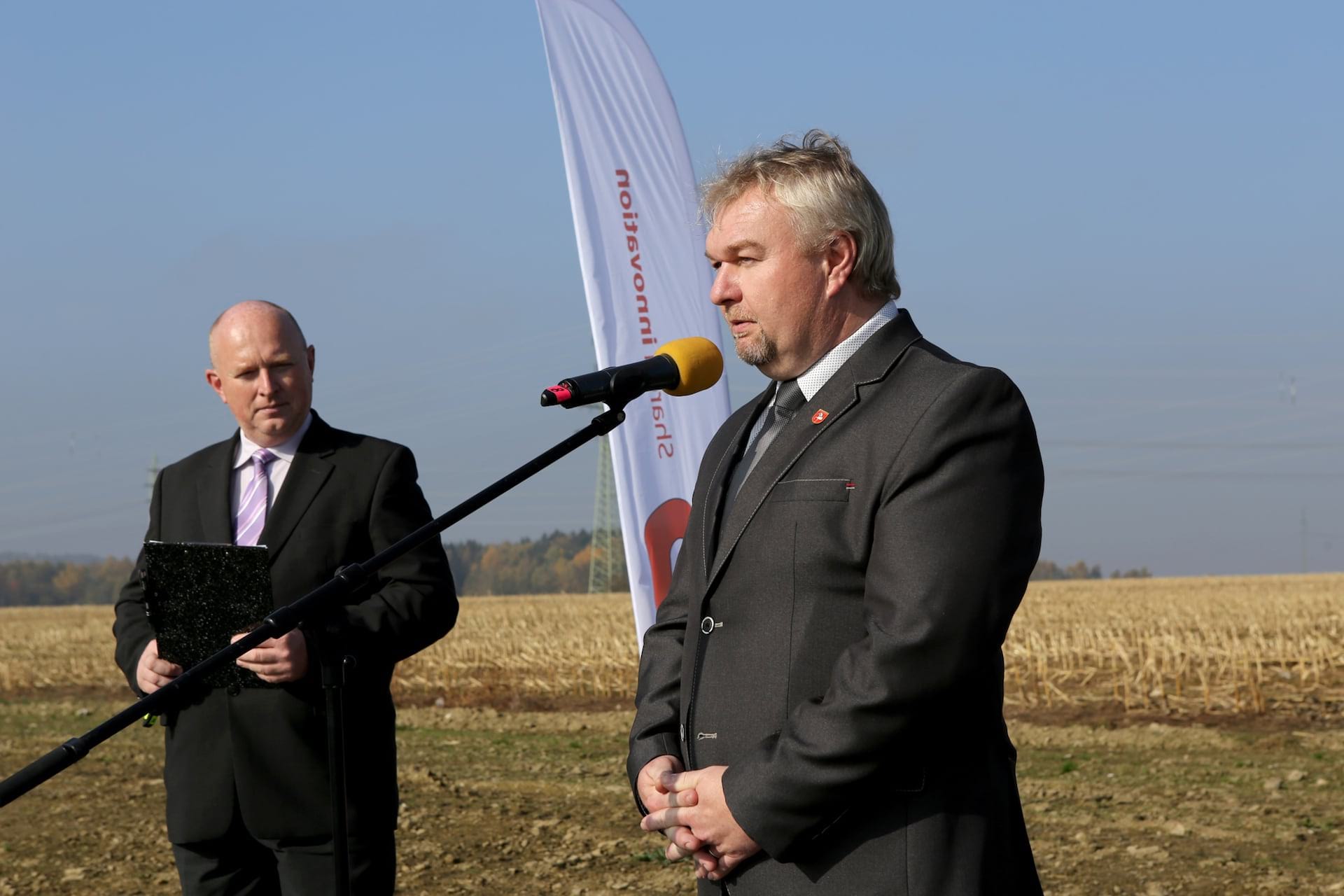 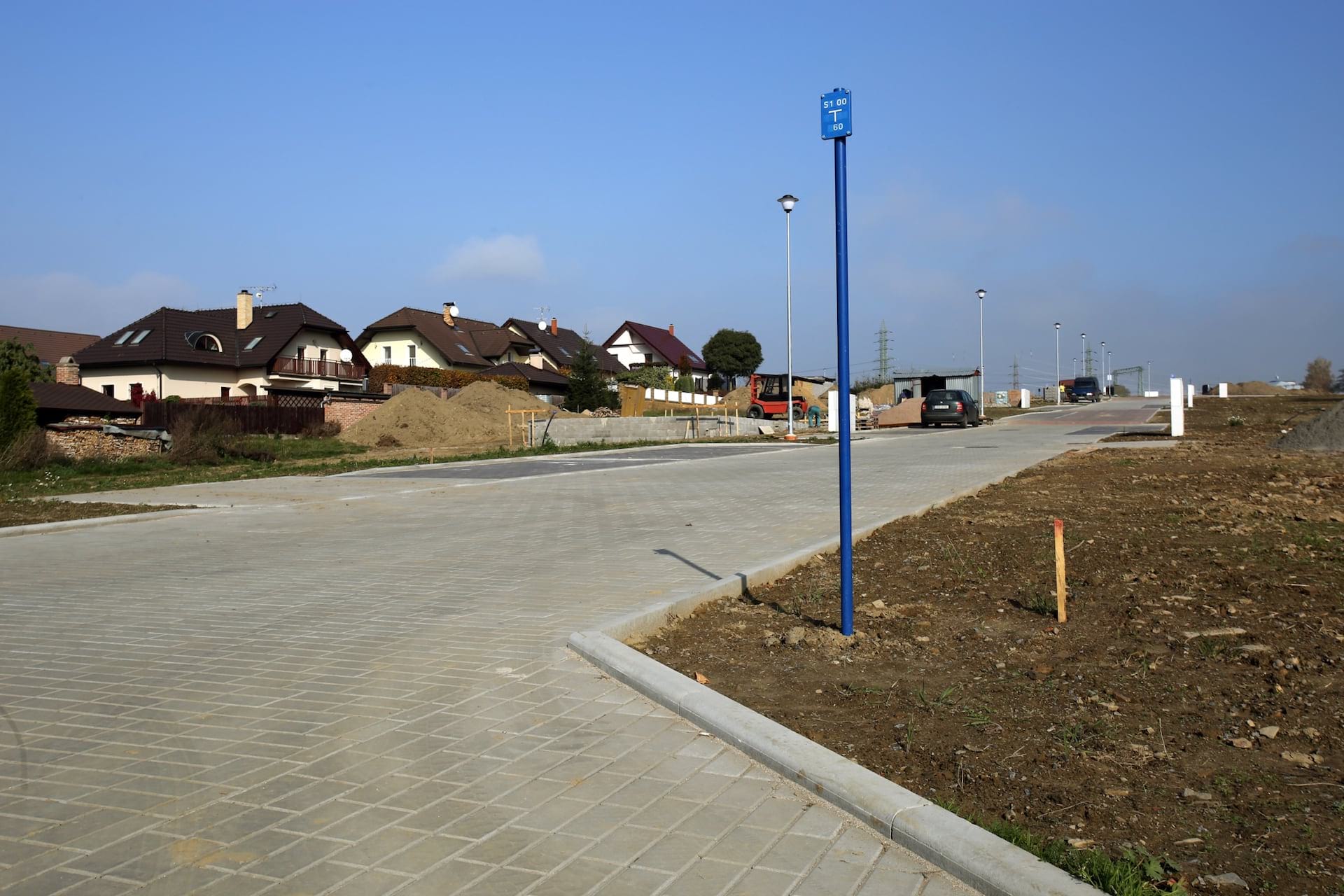 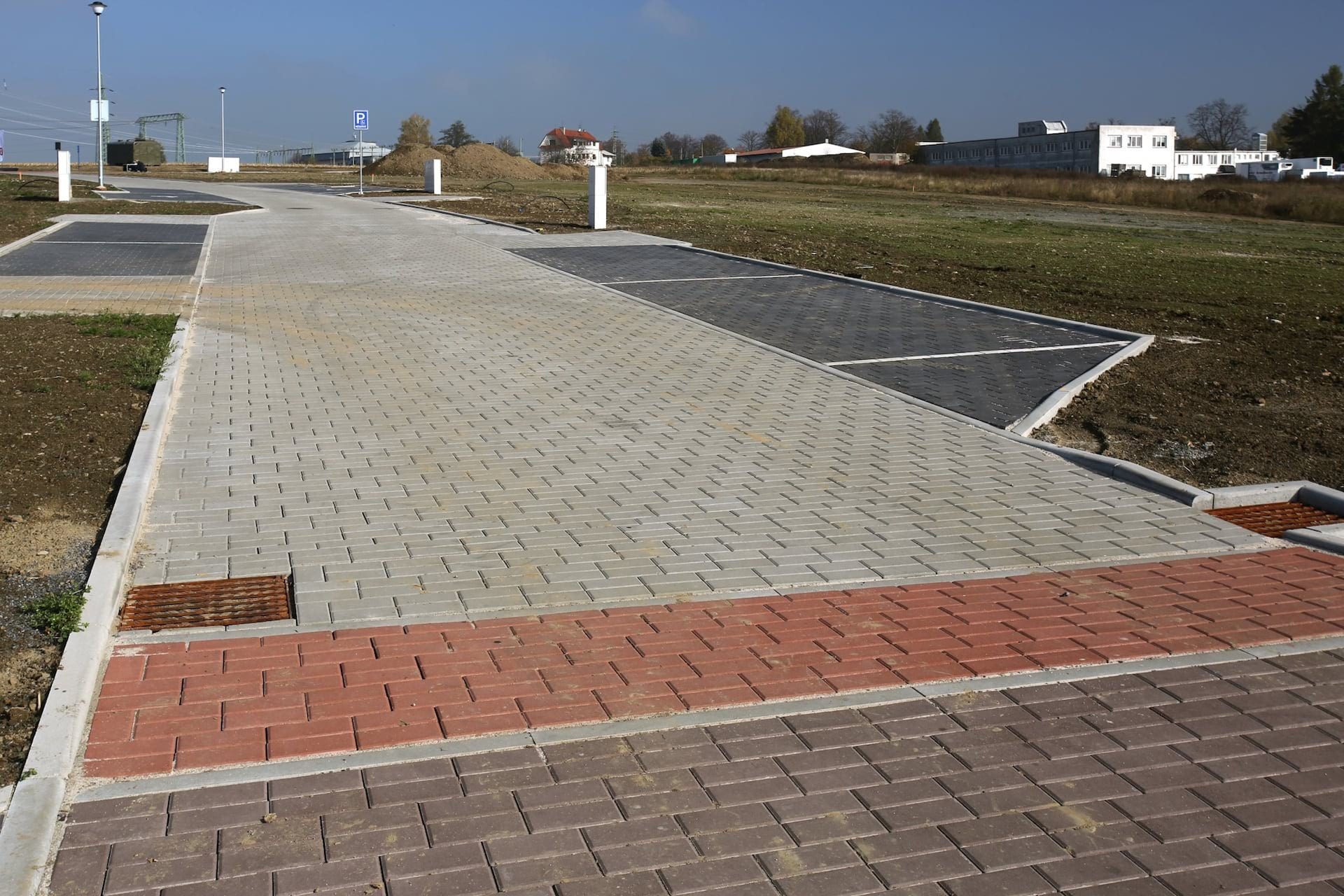 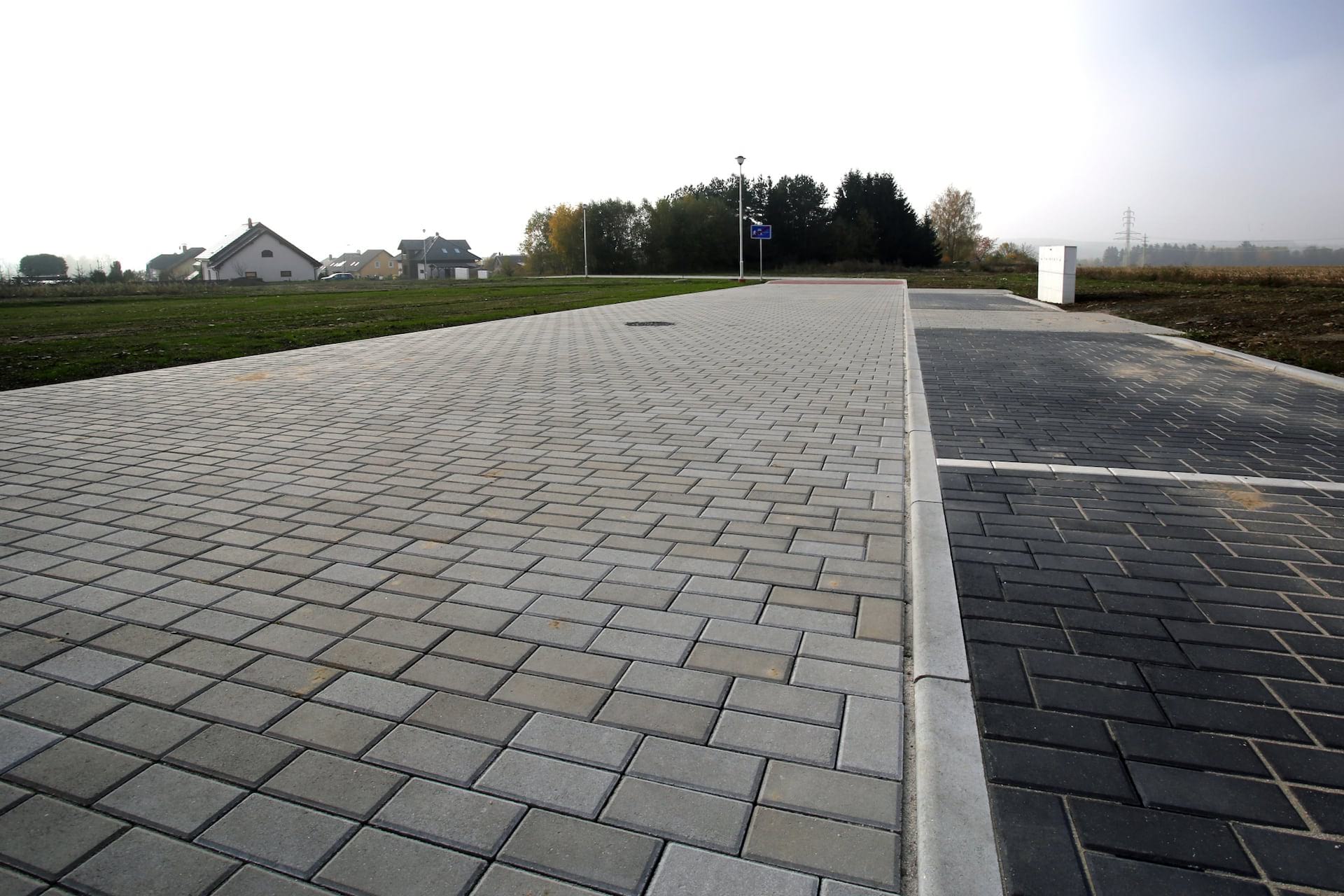 “This is the first time that such an extensive project has been made in the modern history of our town”, Miroslav Krčil, mayor of the town, said at the ceremonial handover. “We have the opportunity to offer the general public, especially young families, affordable building lots, and in an attractive location as well”, Krčil added. The building lots are completely serviced and essential transport infrastructure has also been set up.

Part of the project was the implementation of flood control measures. “We built an 867 m³ retention reservoir in the centre of the town to help protect the town centre, including the historic area, “Bethlehem”, from flooding”, said Tomáš Kouba, Business Manager of VCES a.s. “We managed to complete the project in eleven months, which is a month less than that estimated in the agreement”, Kouba said.

To finance the total value of the project, 41 million CZK, the town of Hlinsko used its own resources, a subsidy from the EU Cohesion Fund, and a credit provided by Komerční banka. Project documentation was prepared by the Suma Project design office and implementation was then carried out by VCES a.s.

Today in Velký Týnec near Olomouc, a ceremony was held to lay the foundation stone of a new cargo truck sales and service center for the company Mercedes-Benz Trucks Česká republika, which is an accredited importer of Mercedes-Benz and Fuso cargo trucks. The company Linkcity is behind the project’s development as a whole, while also providing the actual construction via its sister company, VCES.