The project included two extensions, connection of buildings housing the surgical branches and the anesthesiology and resuscitation building by extending the connecting corridors and installing two lifts, as well as the reconstruction of original facilities. The reconstruction included mainly rebuilding of the inner partition walls, new windows and the facade. The new structures feature steel frames filled with brickwork. New electrical lines were installed as part of the project, as well as air conditioning, medicinal gases distribution lines and health technology.

Great attention was also paid to colours in all areas. The complex also houses central sterilization, anesthesiology and resuscitation ward, internal medicine intensive care unit, surgery, gynaecology with maternity ward and urology with patient rooms, radiodiagnostic workplace and rooms for doctors and head doctors. Patient rooms in the new parts of the buildings now have their own bathroom and WC. All construction work was carried out while business in the hospital went on as usual. 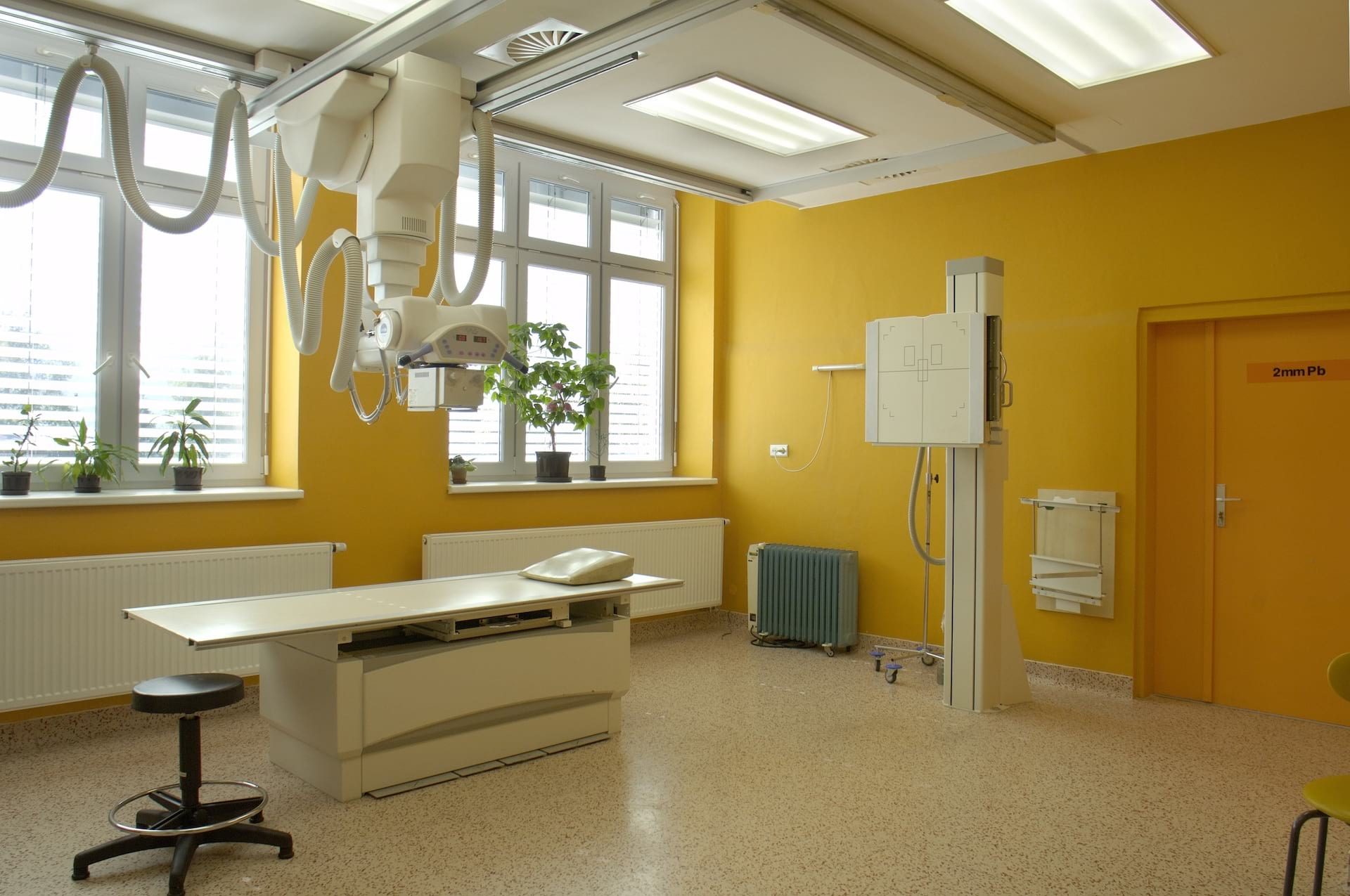 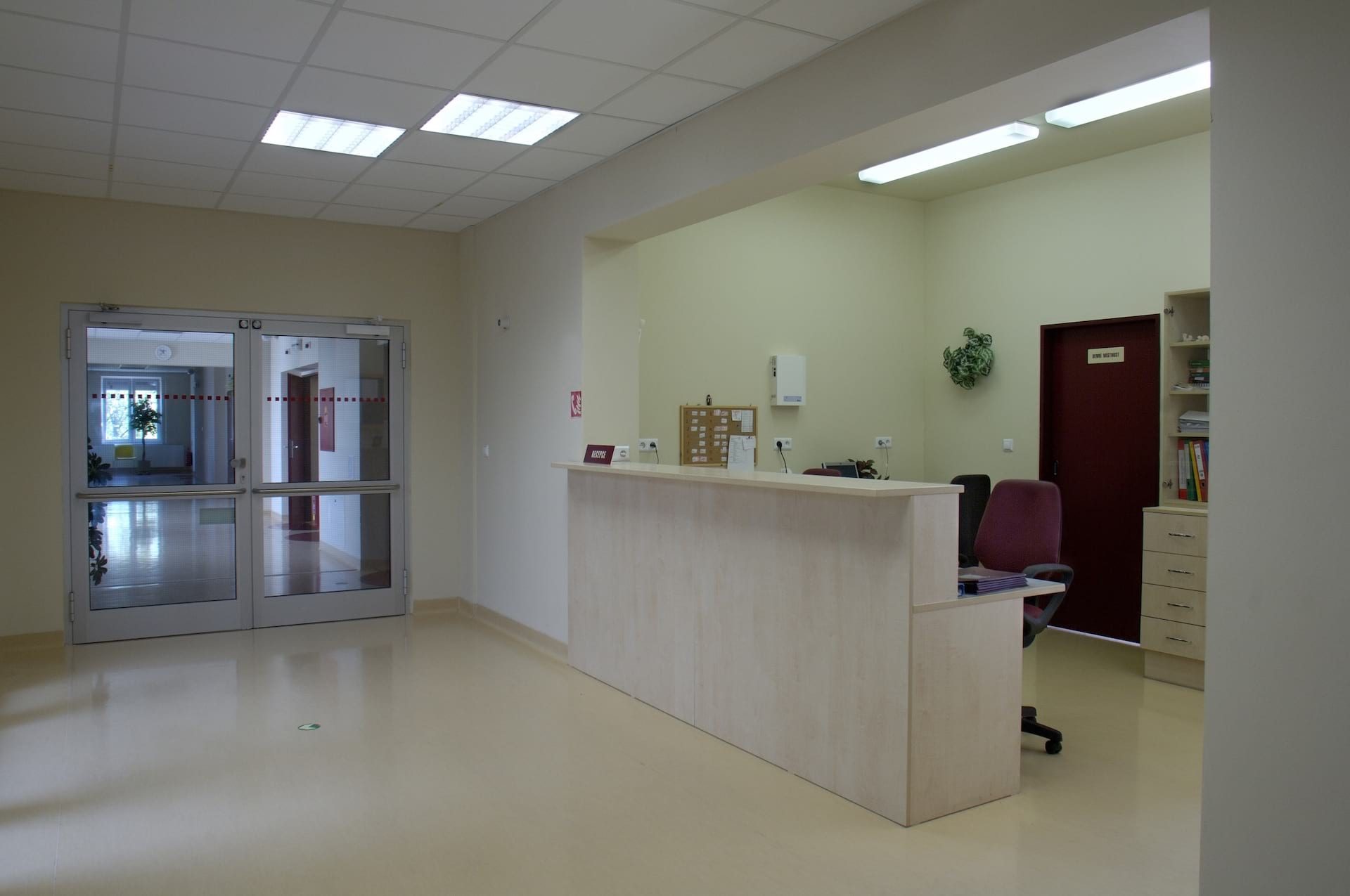 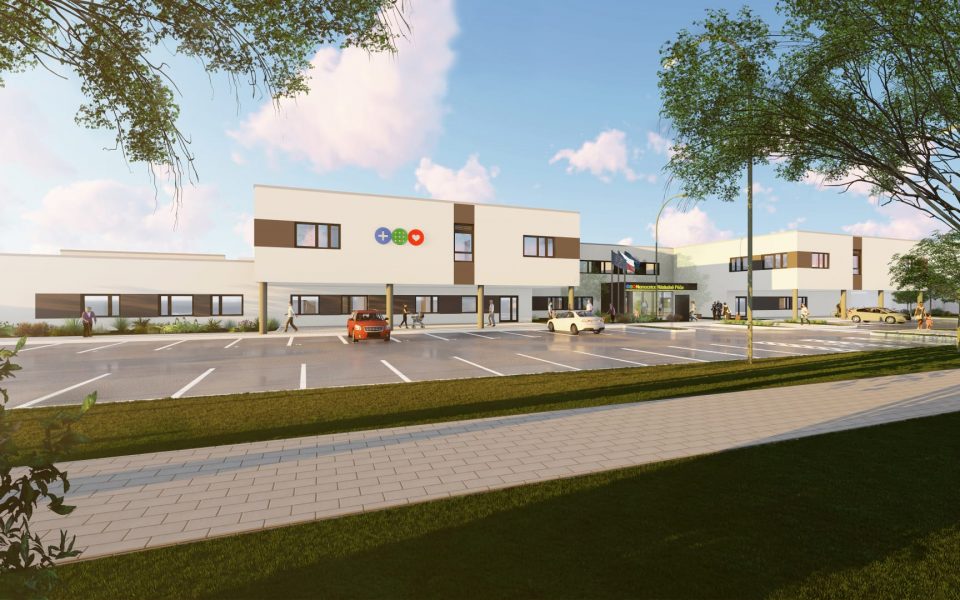 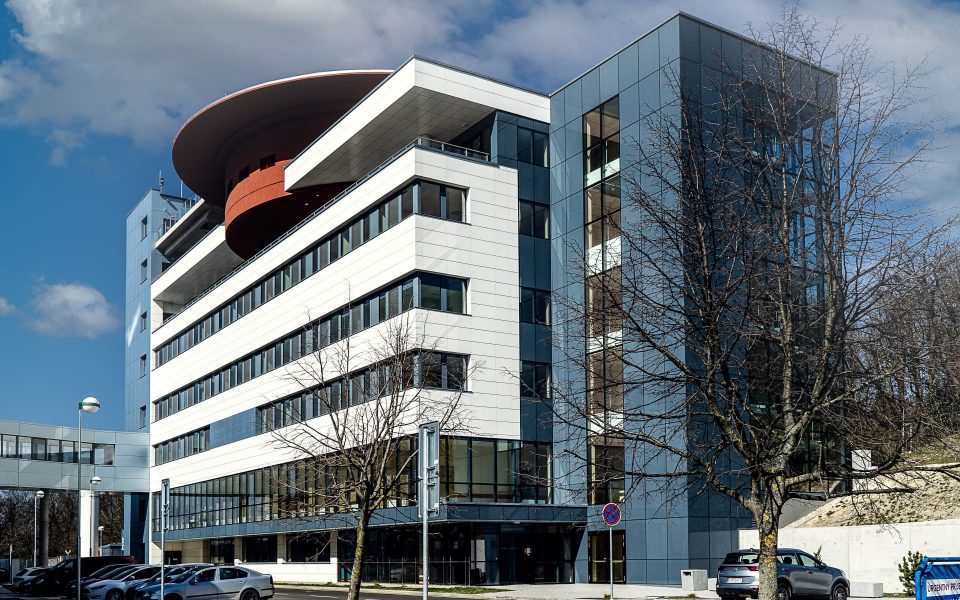 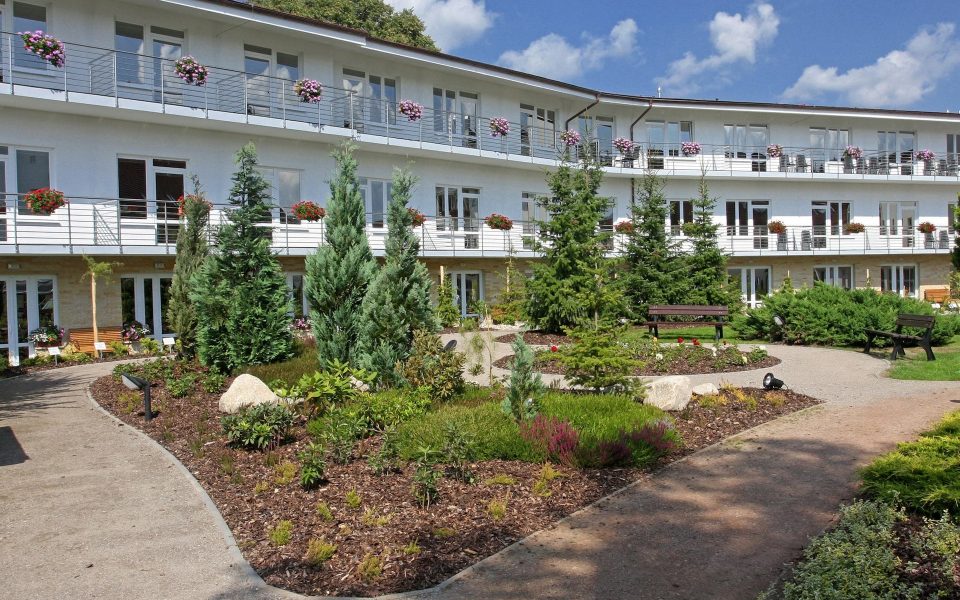 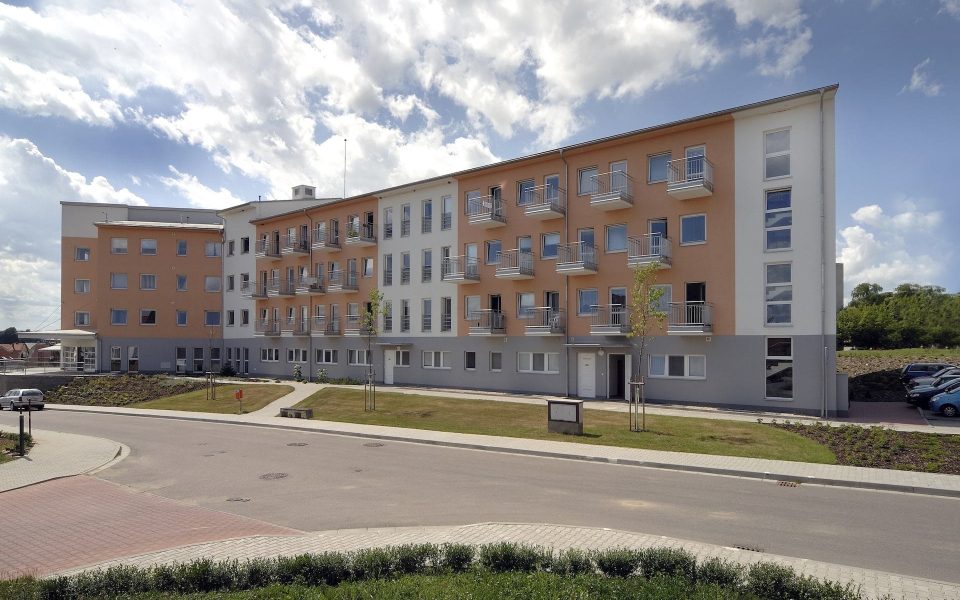 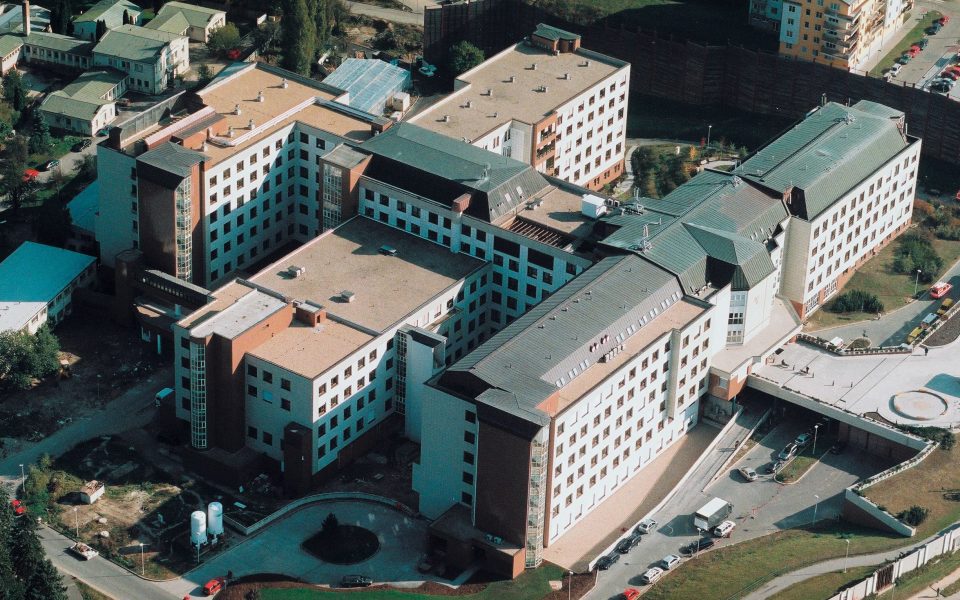 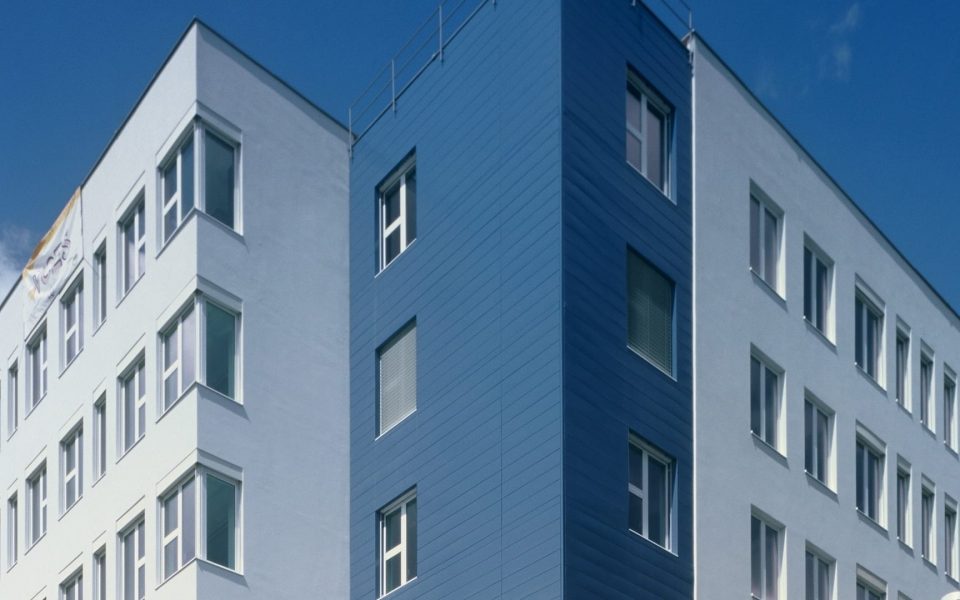 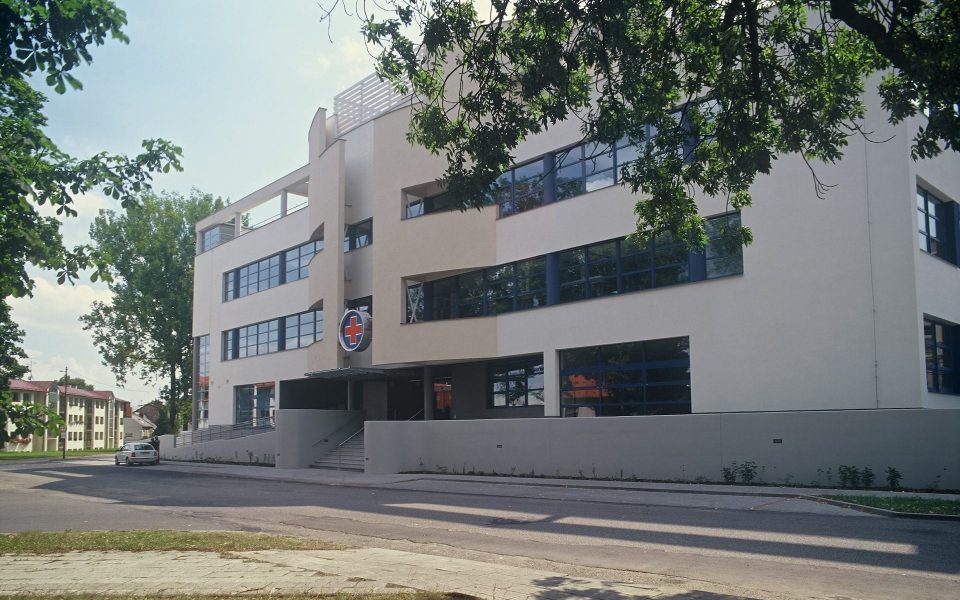 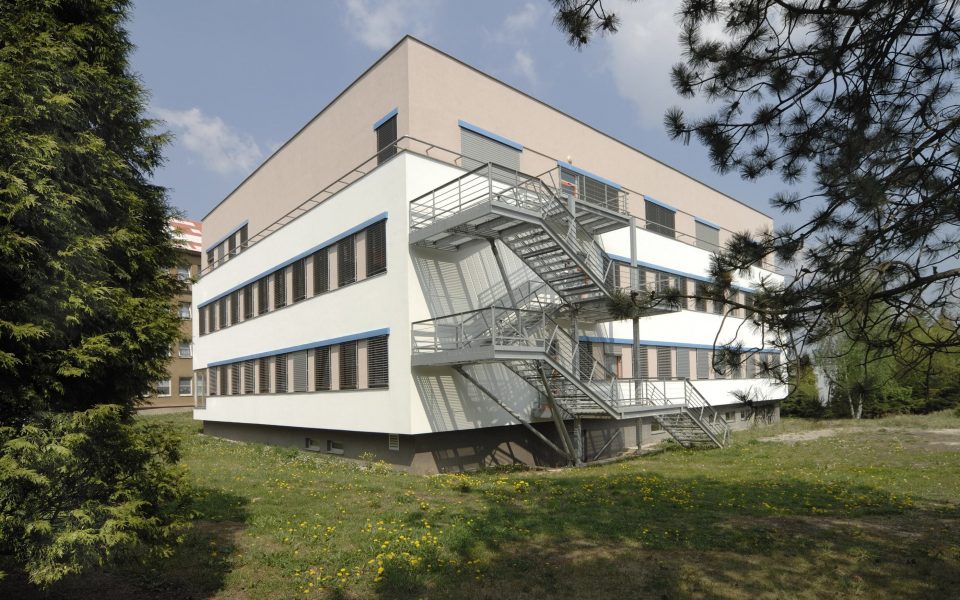 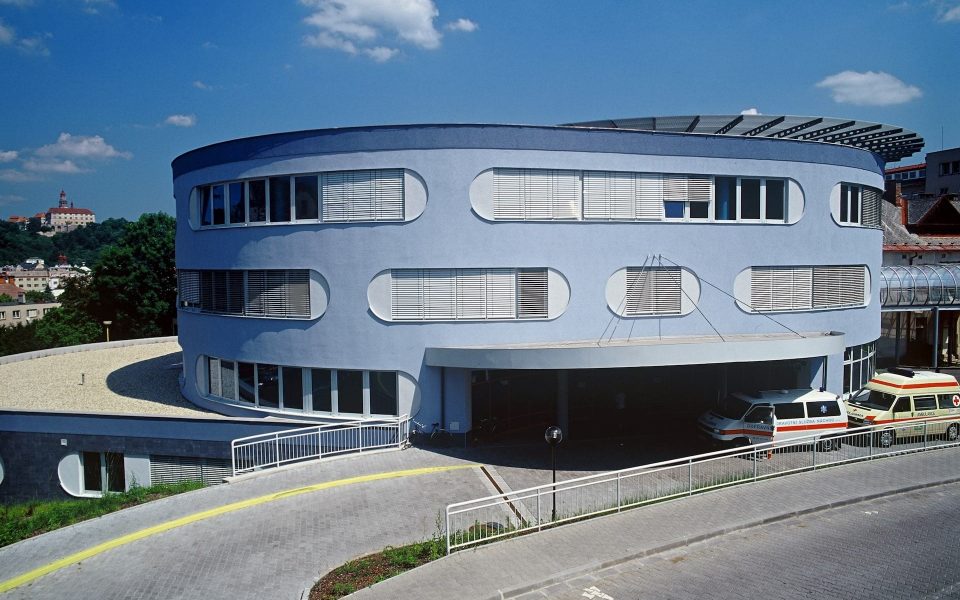