Skip to content
25. 5. 2022
Today, representatives of the City of Prague and the project contractors participated in an inspection day for the building of the Malovanka Multifunctional Operations Center, which will be an integrated center for Prague’s transportation management and its roadway and tunnel facilities. The contractor finishing this strategic building is the company VCES-Metrostav DIZ pro Malovanku, which is completing it for nearly CZK 630 mil. without VAT. The work should be completed in the year 2025. 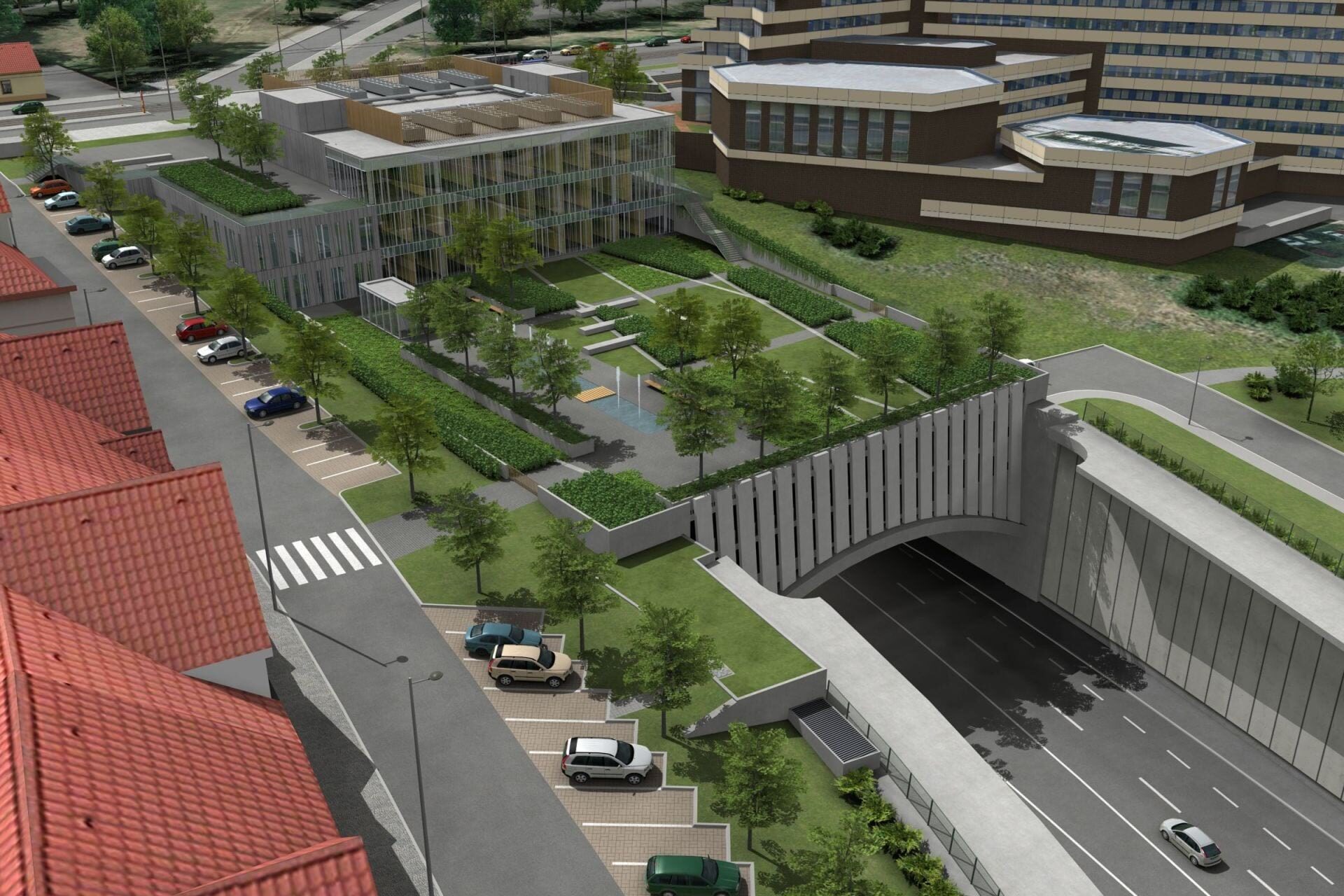 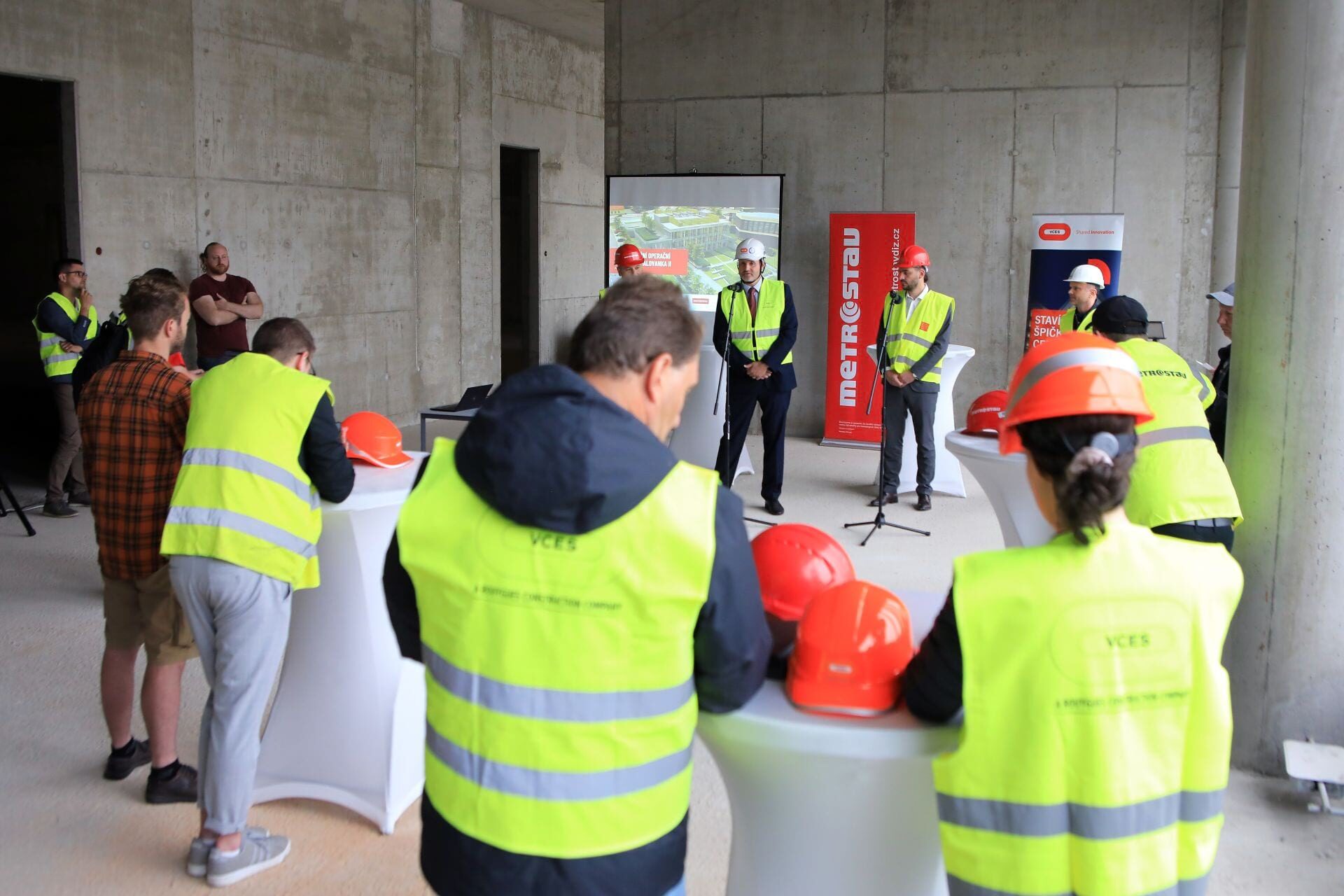 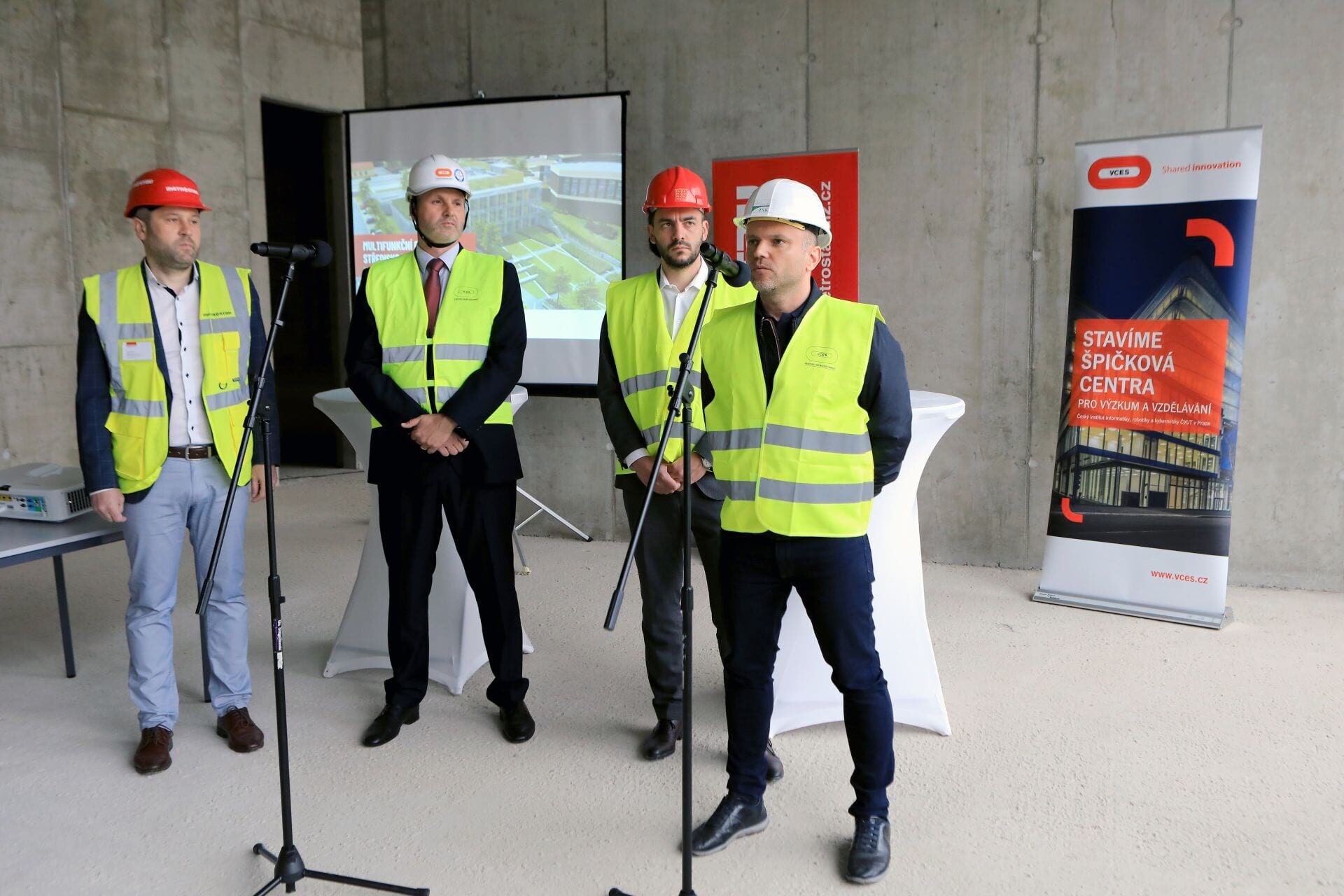 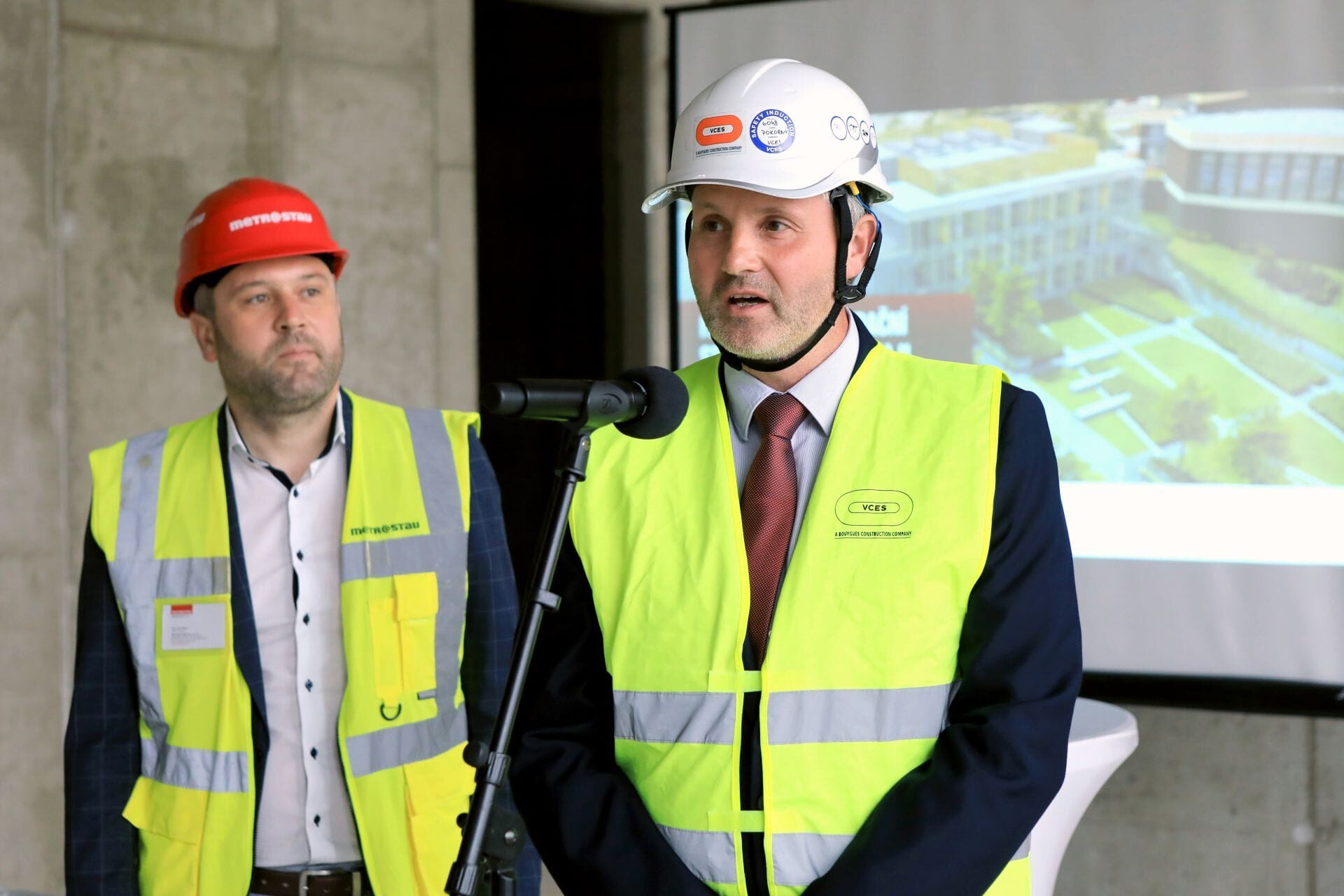 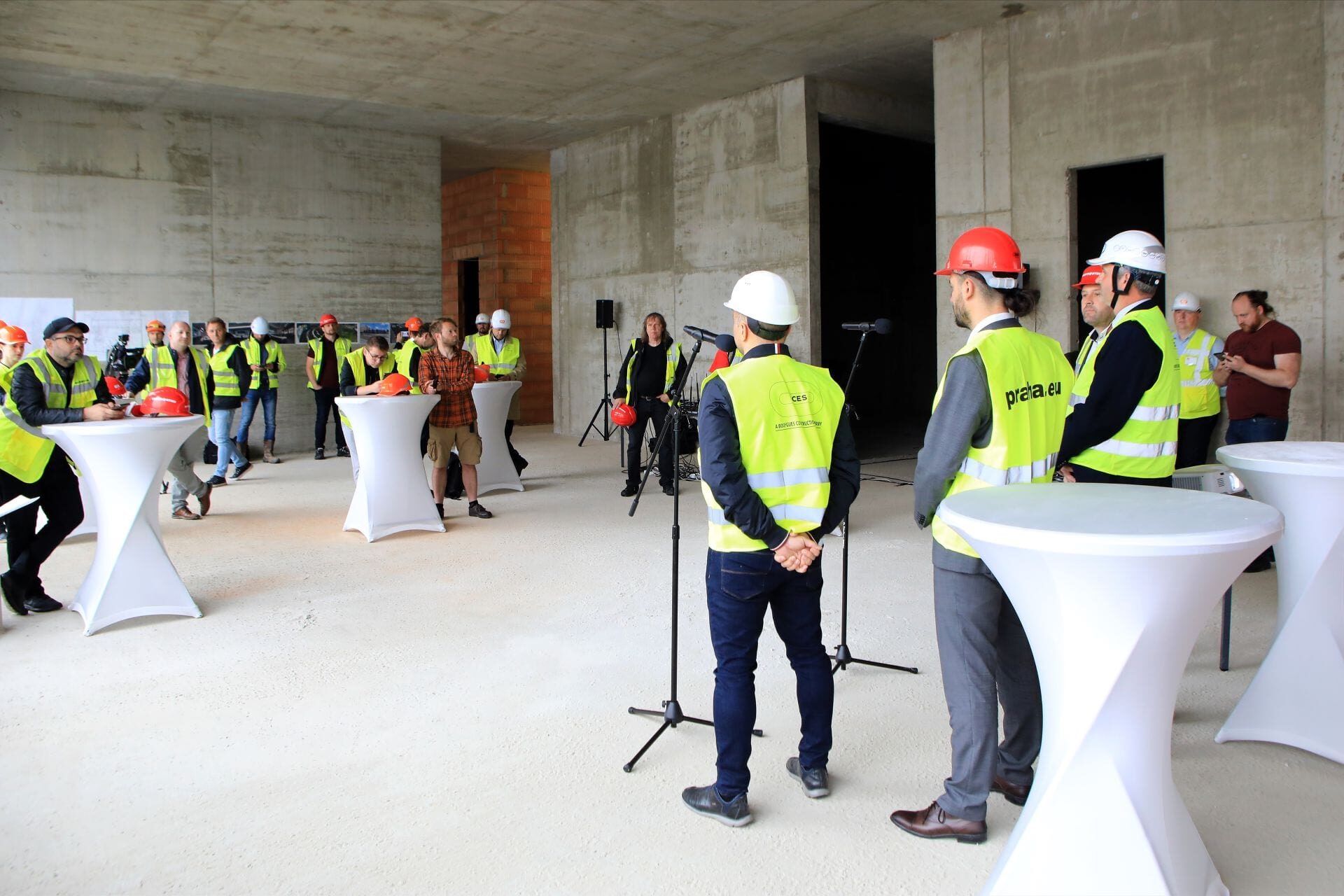 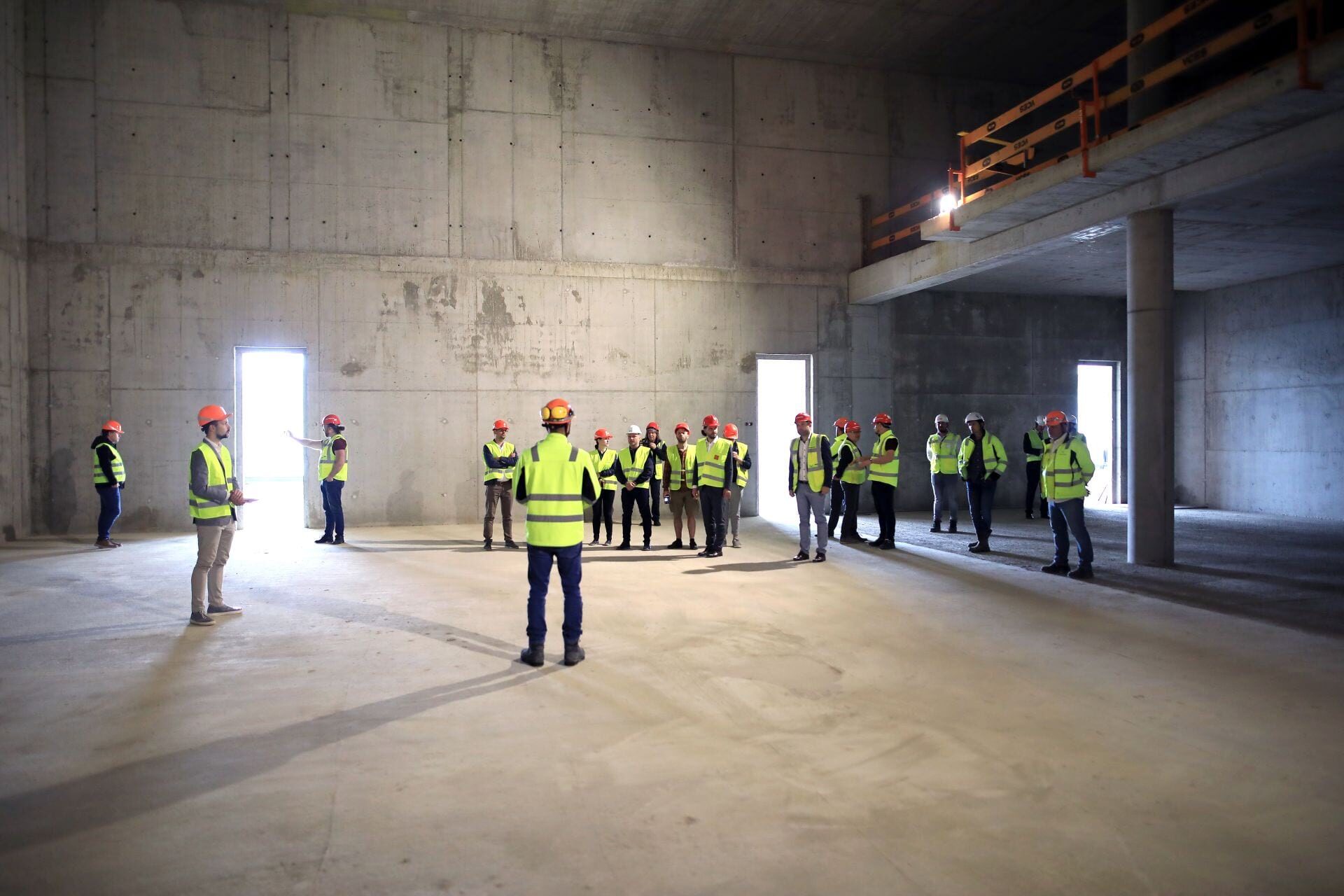 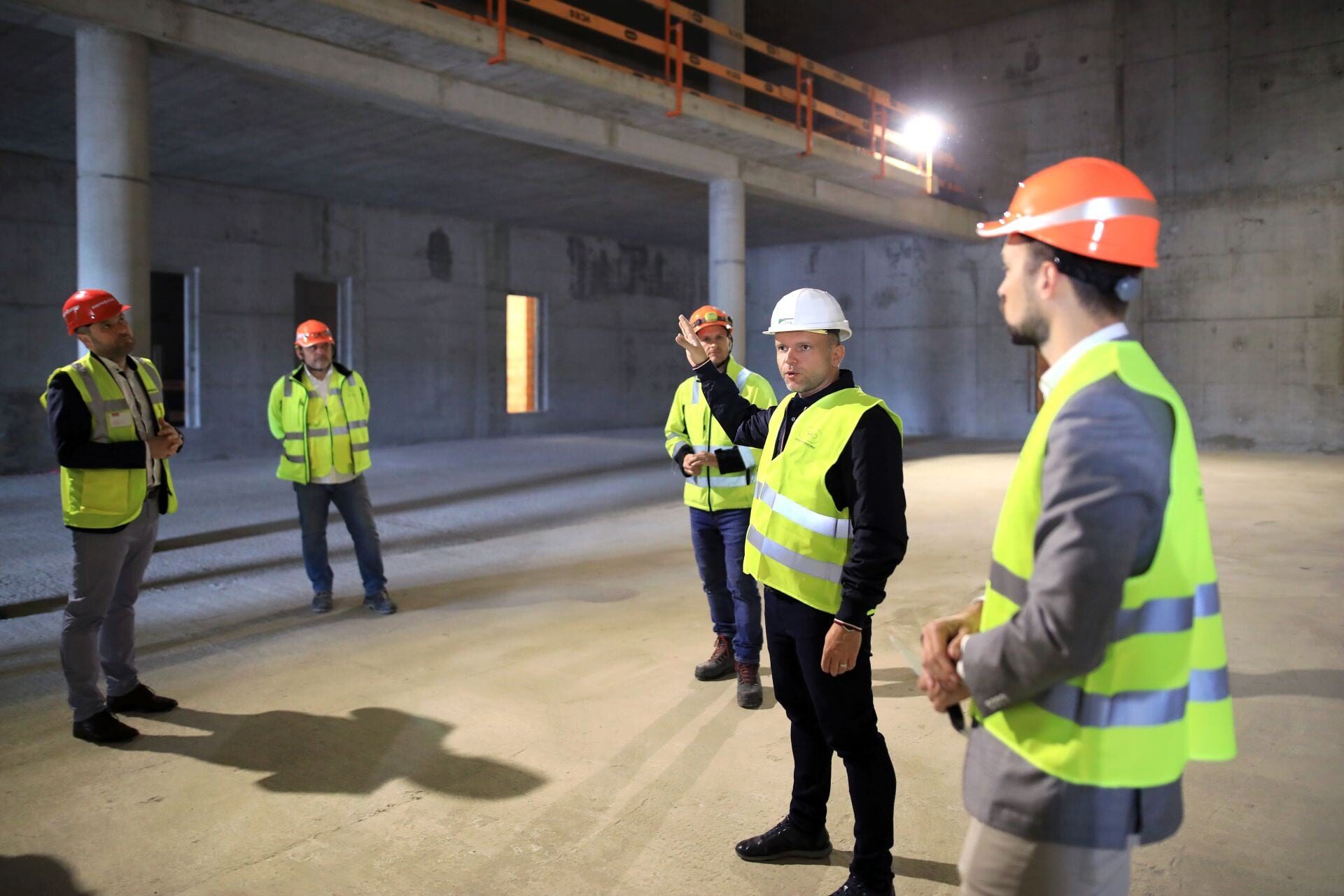 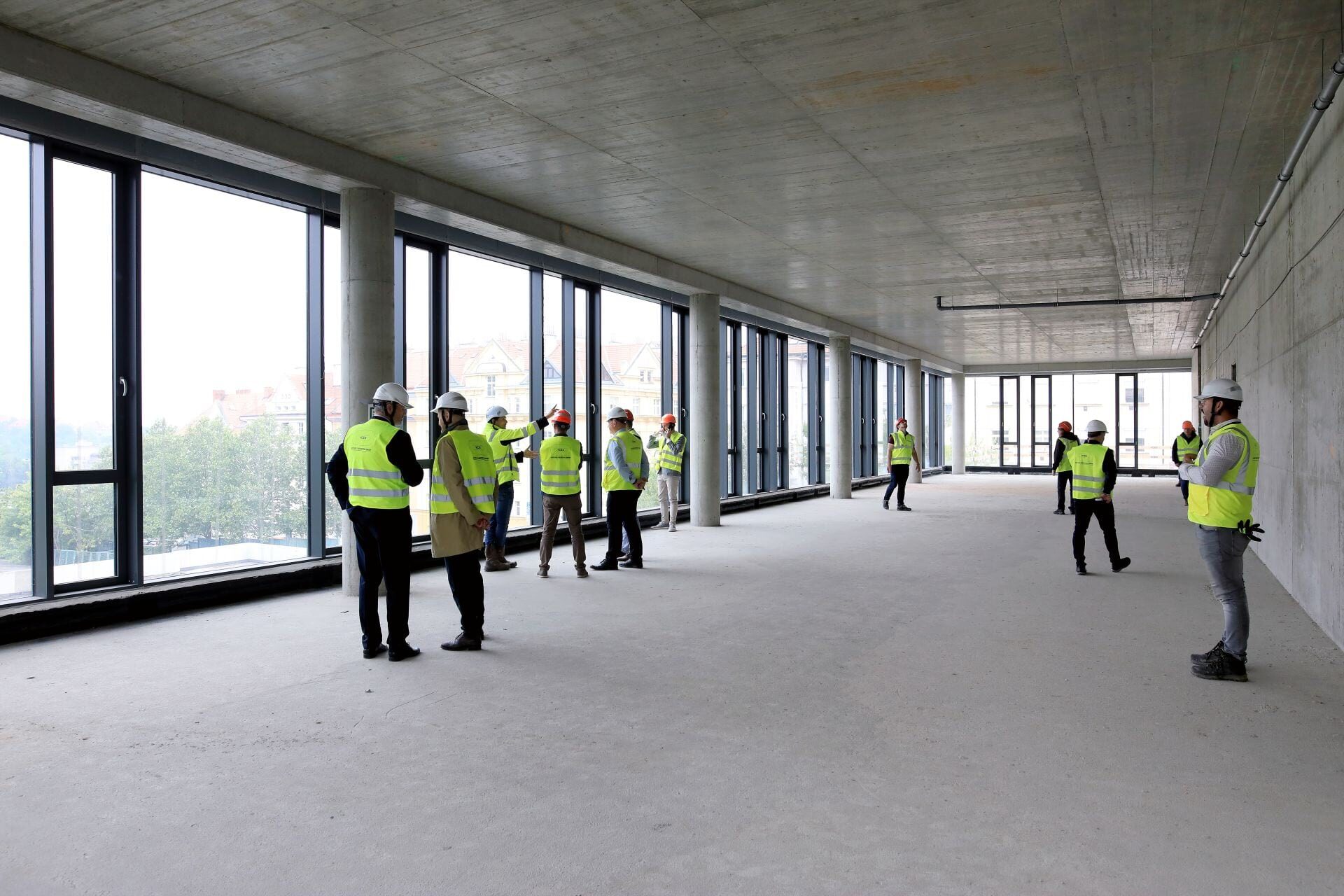 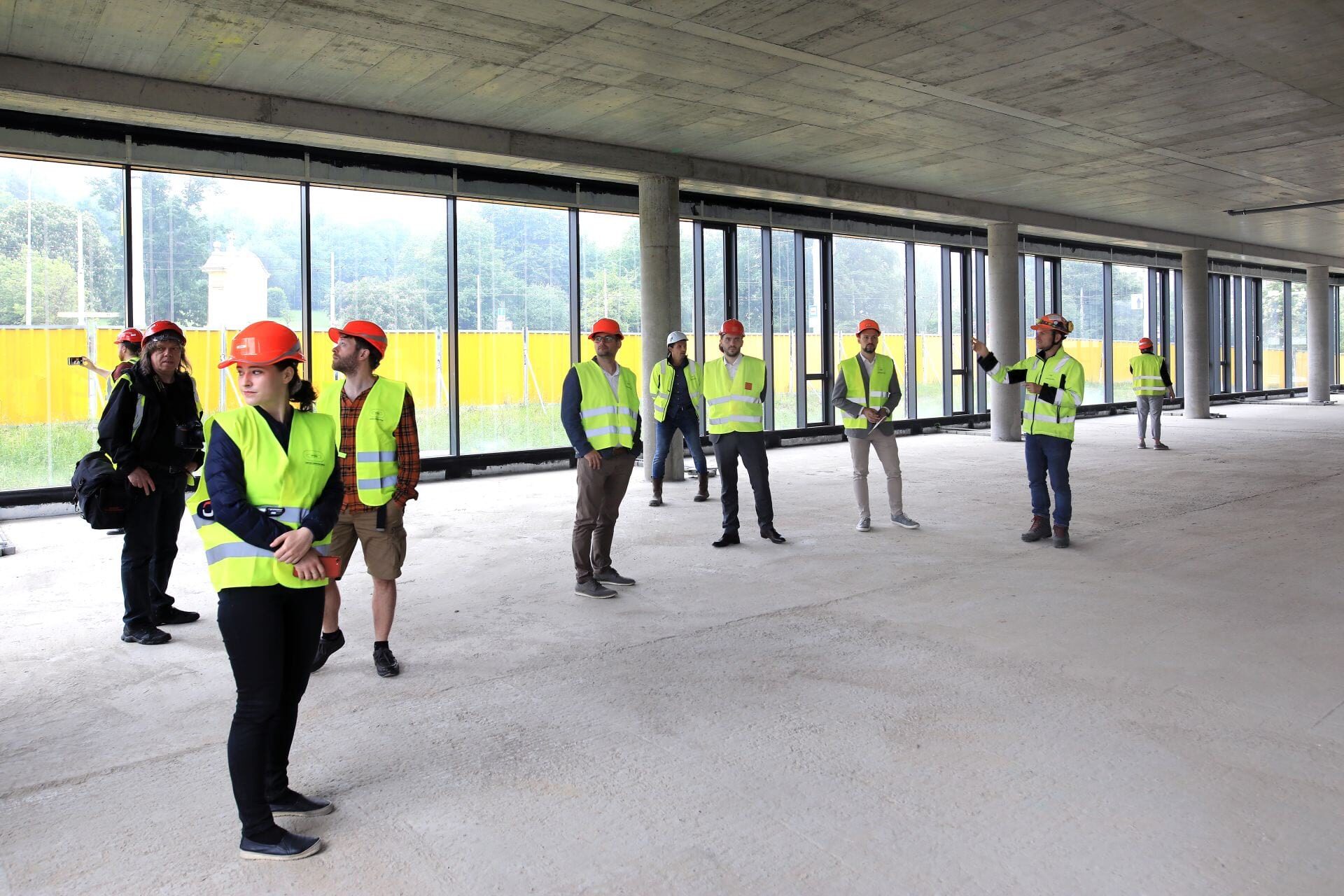 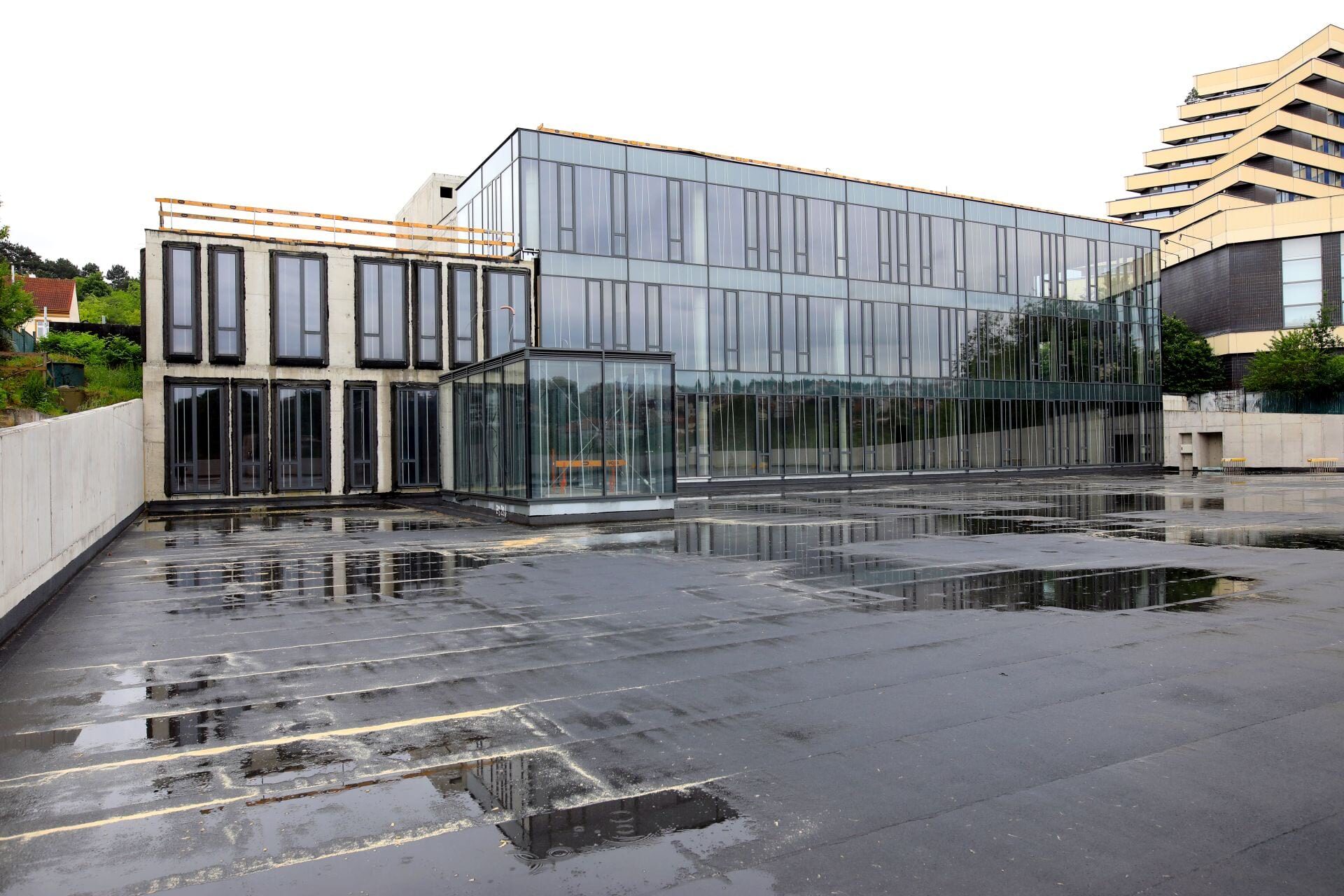 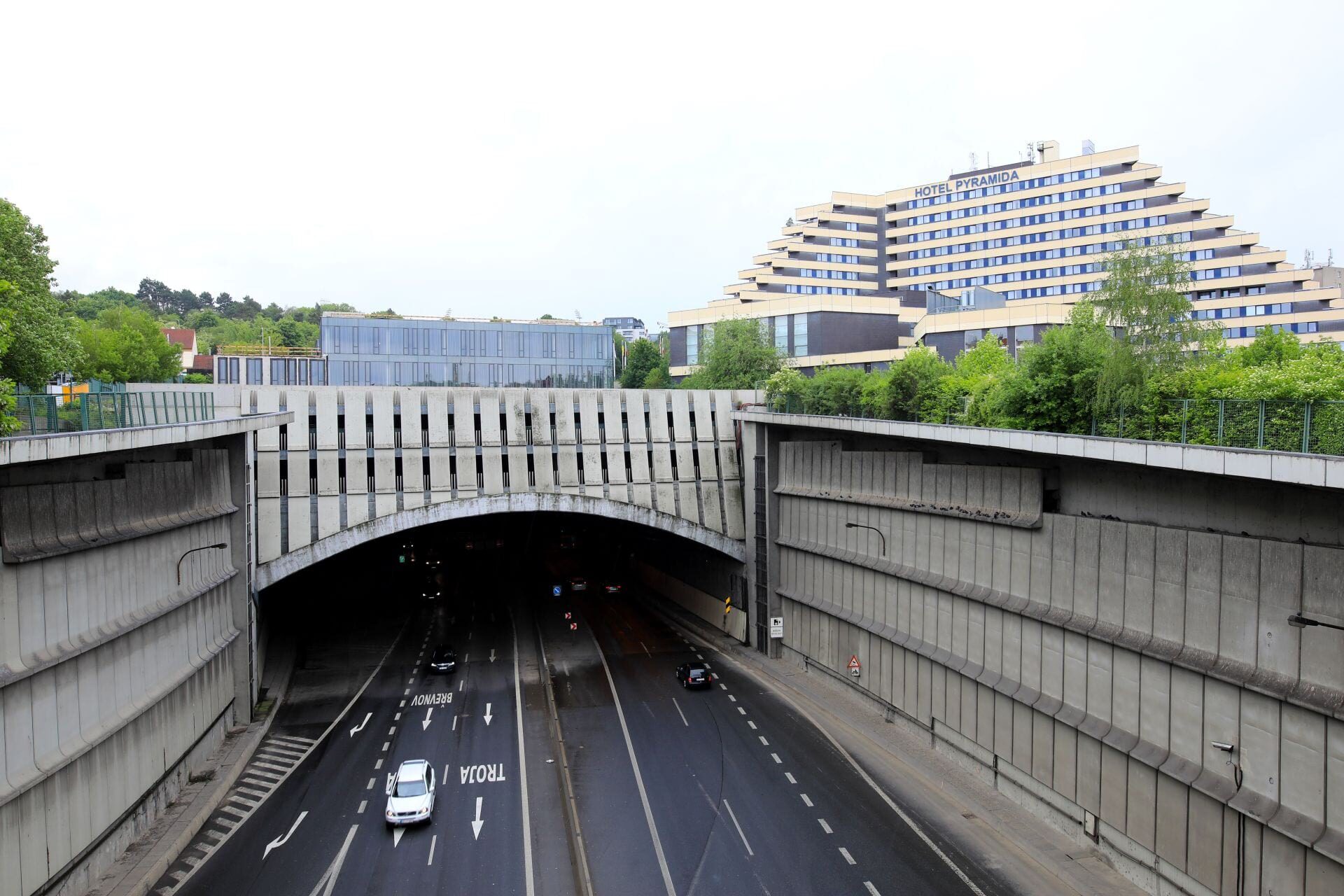 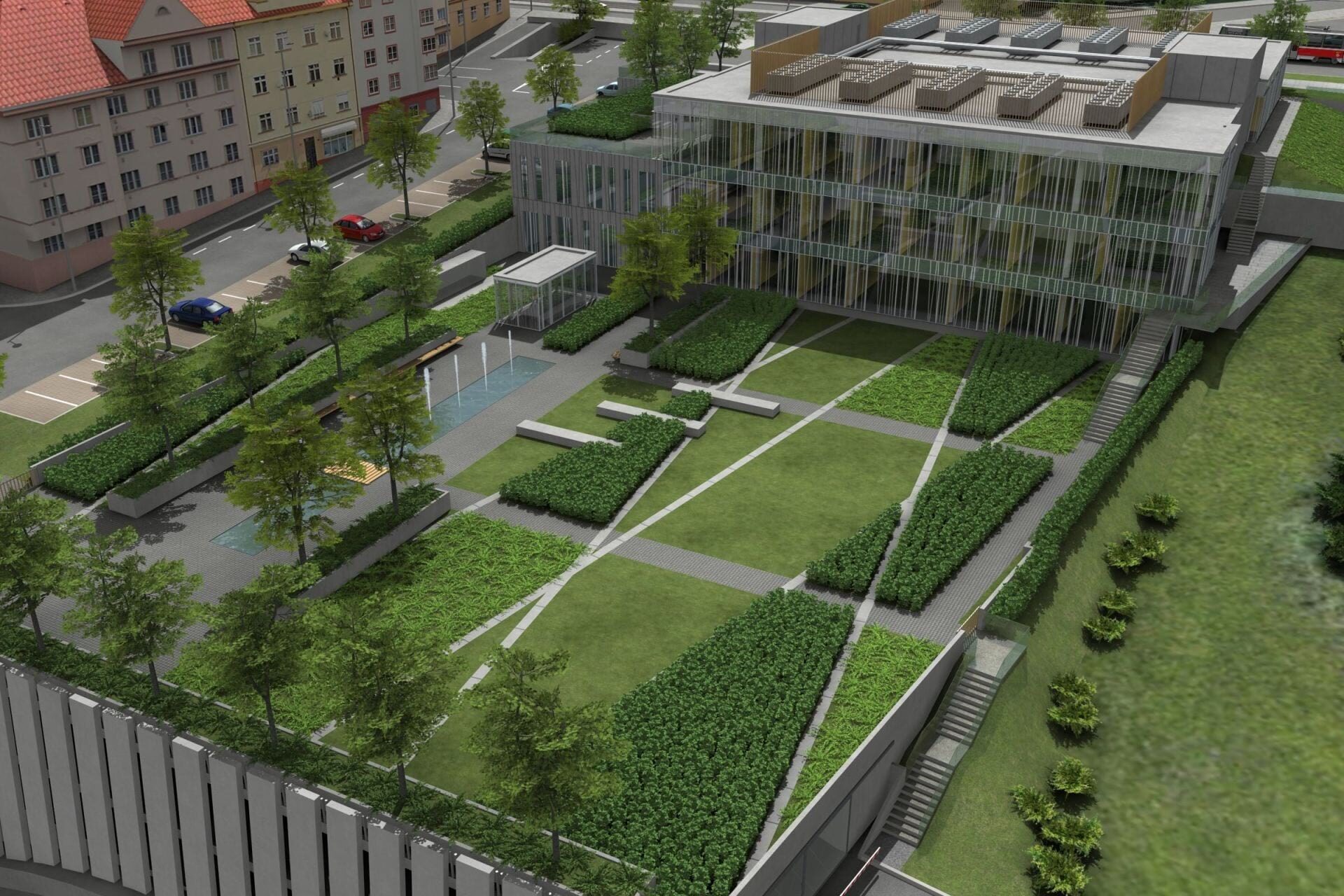 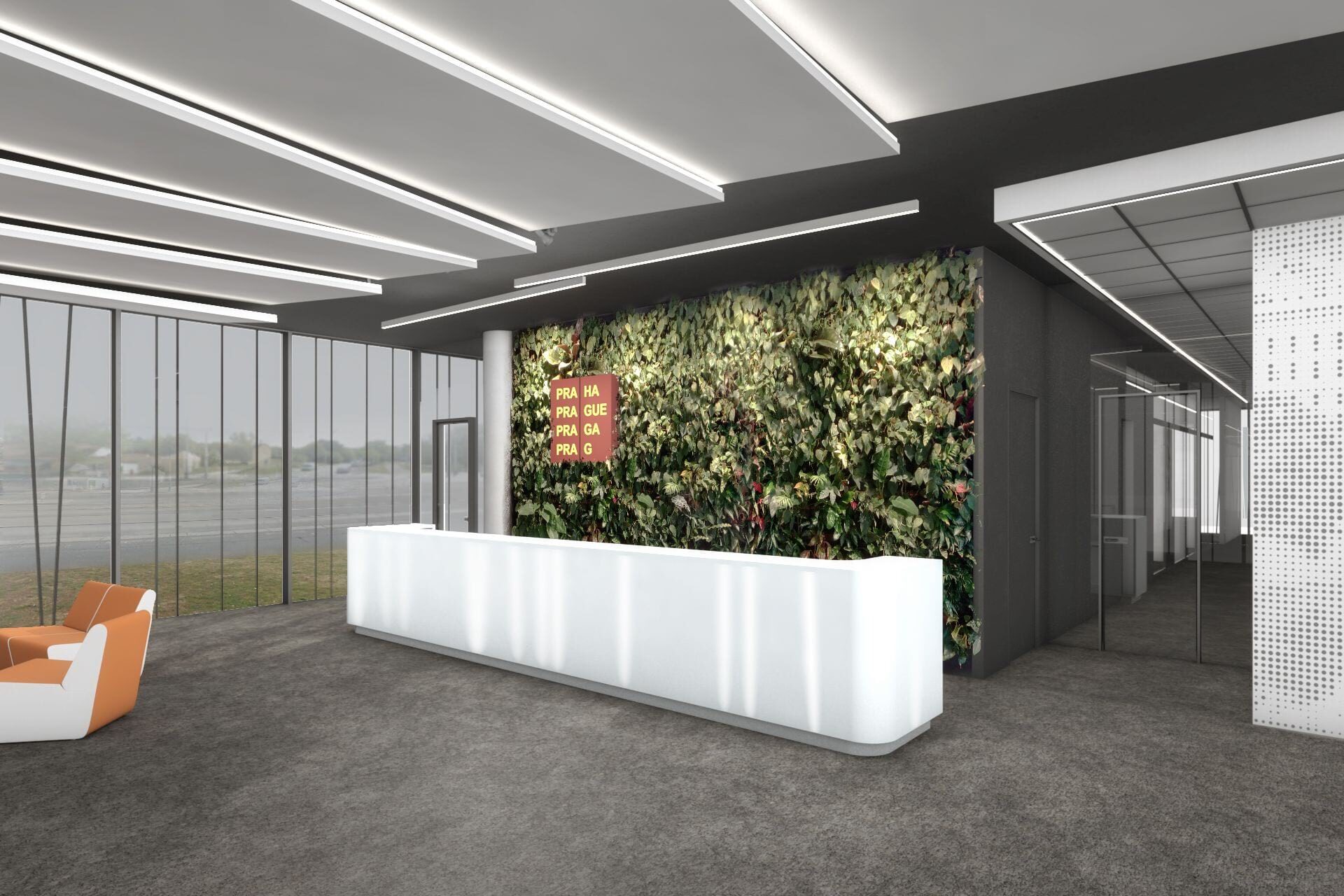 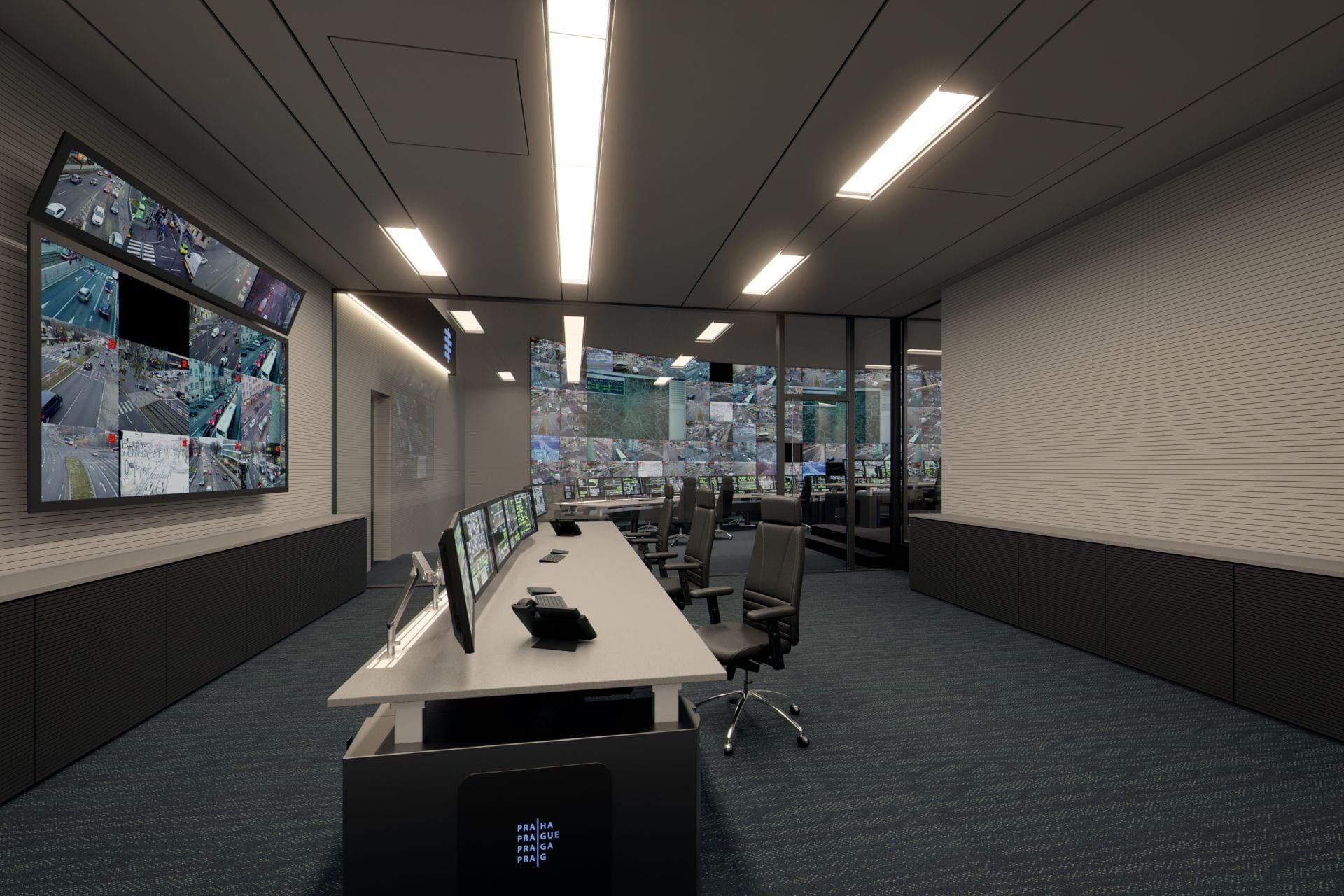 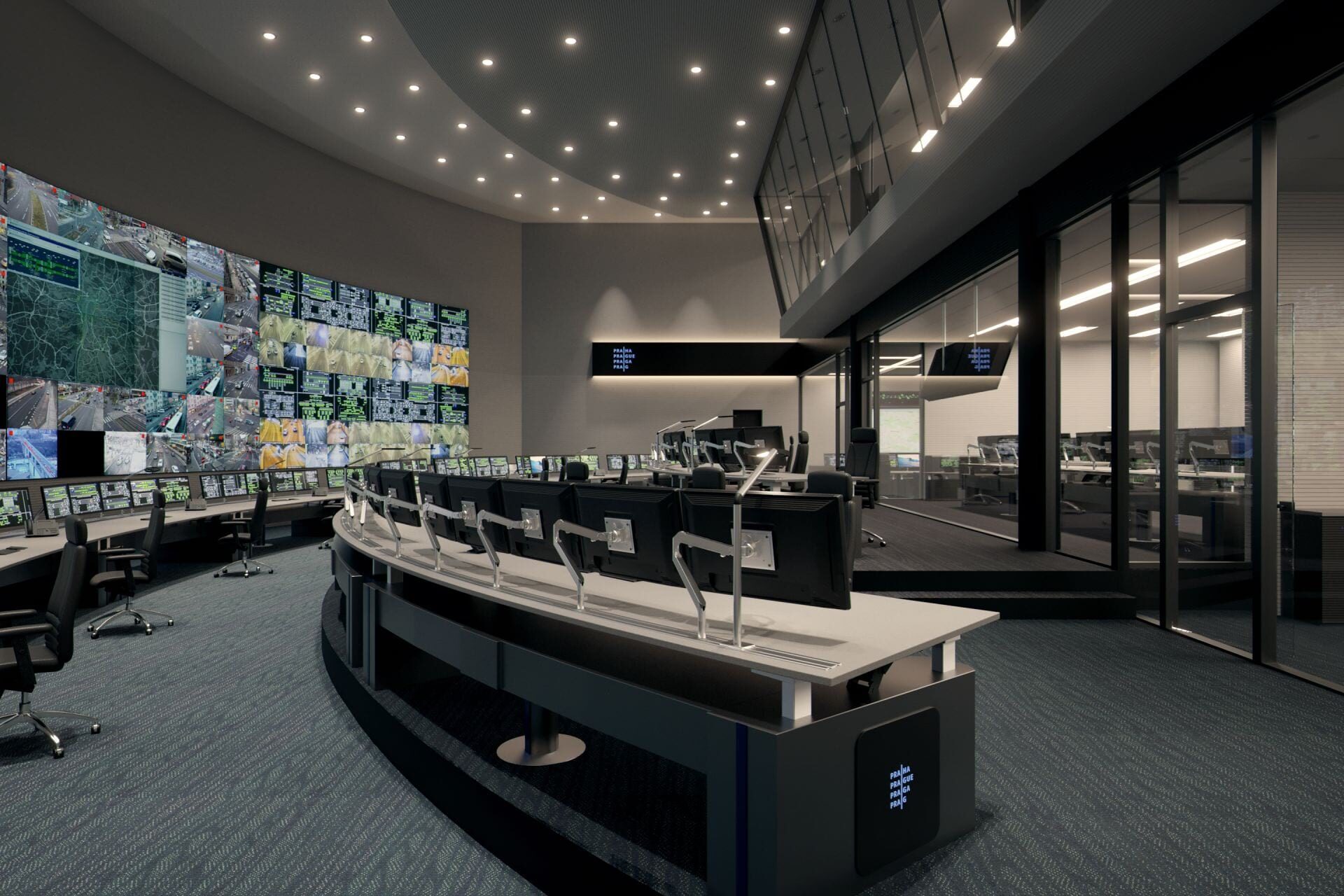 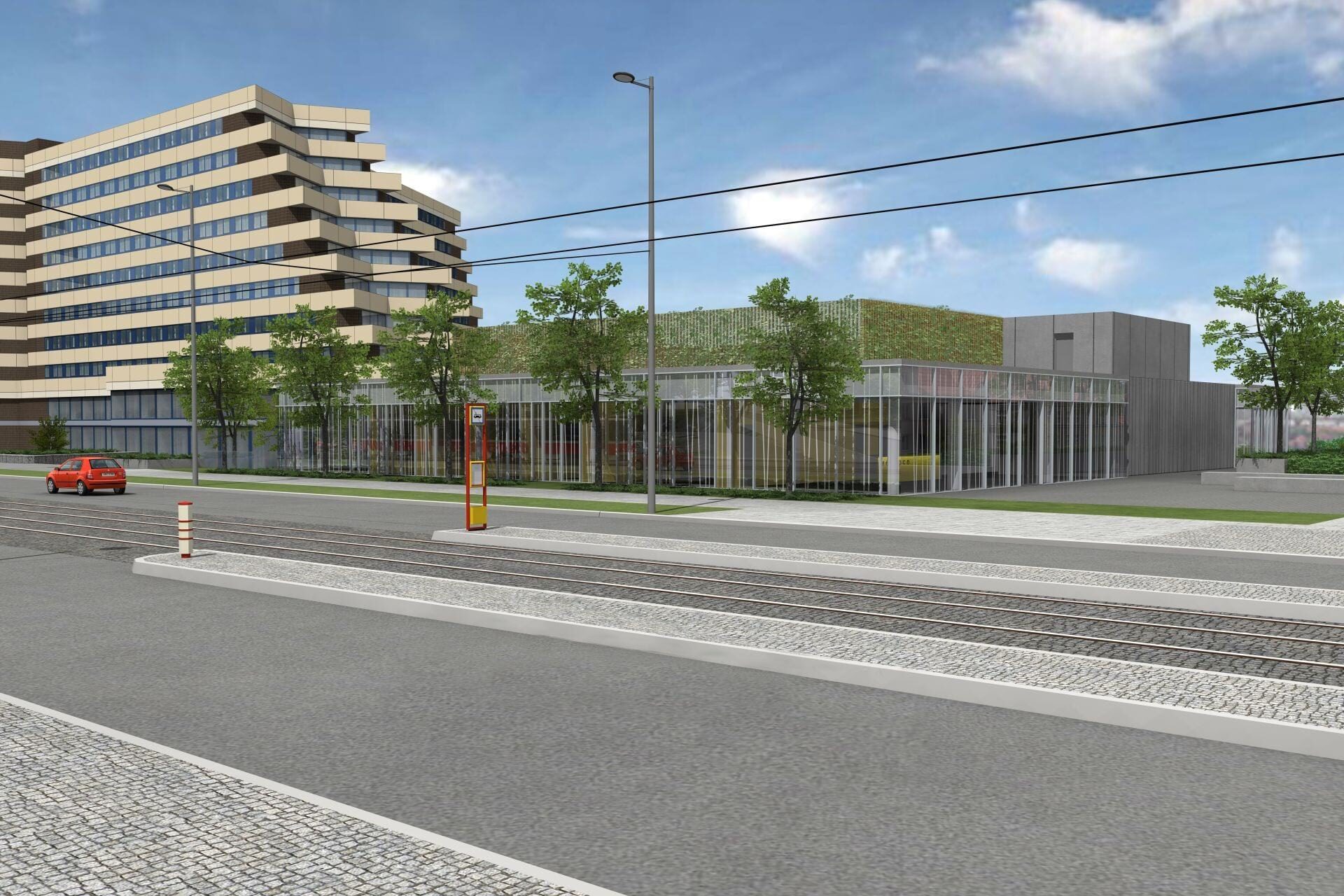 The transportation center, which is situated in Prague 6 in the area north of Bělohorská ulice between Hotel Pyramid and the street of Na Malovance, has remained unfinished since 2016. However, the city has recently managed to resolve all the problems blocking its completion, with the Prague City Council selecting a contractor to finish it last year. Currently, the construction work is again underway; moreover, today, city representatives appraised its present state directly on site as part of a public inspection day. The new Malovanka Multifunctional Operations Center should begin to operate in approximately three years.

“The project of the Malovanka Multifunctional Operations Center has had a fate similar to that of the partially constructed city hall at Palmovka, and we inherited it with many problems. The partially completed building, representing an investment of a hundred million crowns, had been frozen since 2016, and nothing was happening with it. Nonetheless, this future center is important for managing Prague’s automobile transit and setting preferences for trams and buses. After signing on to the city hall project, we protected the building construction so that it wouldn’t deteriorate and updated the entire project to correspond with 21st century technological standards and needs. The building is now up and running successfully, with the result that we have successfully resolved another problem from the past that had been burdening Prague,” said Adam Scheinherr, Prague’s Deputy Mayor for Transportation.

The item in question is a reinforced concrete skeleton structure with glass facade cladding that is divided into two parts. After finishing the building, Section A will contain the technology for the main transportation management headquarters of Prague’s Technical Road Administration, a center for Prague City Hall’s crisis management division, and administrative spaces that include sanitary facilities. In Section B, there will be an underground parking lot and the technology needed for diesel generators. After its completion, the transportation management center currently located at Na Bojišti will be relocated here.

“Completing the Malovanka MOC project is a great challenge for our company in these turbulent times. I believe that we won’t betray the trust placed in us by the City of Prague,” said Zdeněk Pokorný, General Director of VCES a.s. “The Malovanka MOC project is very specific from three perspectives. The first is the building’s special nature, which consists of Prague transit “dispatching” – in other words, it’s primarily a building with specific technologies. The second is the fact that our work will tie into a finished rough structure. And the third particular is the actual location of the building, which is situated directly above the opening to the Strahov Tunnel,” added Jan Šlajs, regional manager for Metrostav DIZ s.r.o.

Thus, this building will bring about the planned integration of traffic management and roadway and tunnel facilities, which will help increase the fluidity and safety of all types of transportation. Components involved in activities related to traffic management under both general operating conditions as well as exceptional circumstances will also be integrated here. Moreover, the project will involve creating the necessary space requirements and supporting technologies for other completed buildings in the network of Prague’s main transit and transport-telematics systems.

Wednesday, 18 October 2017, saw the ceremonial commencement of the work to refurbish and upgrade the Mokošín water treatment plant. The work is scheduled to be completed in May 2019.