Skip to content
6. 3. 2019
The VCES Group has begun 2019 with a new corporate governance of its companies and resulting changes to their top management structure. 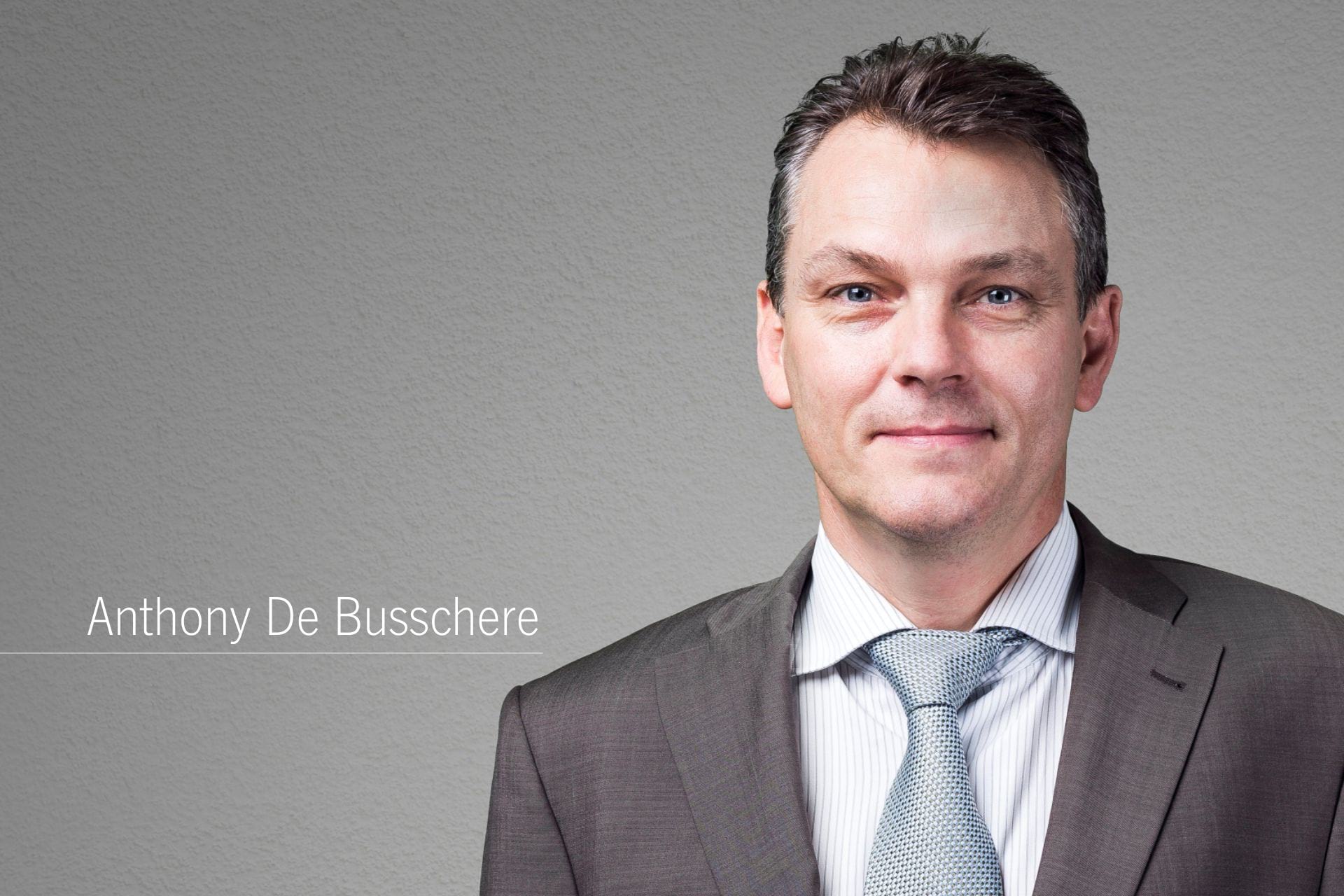 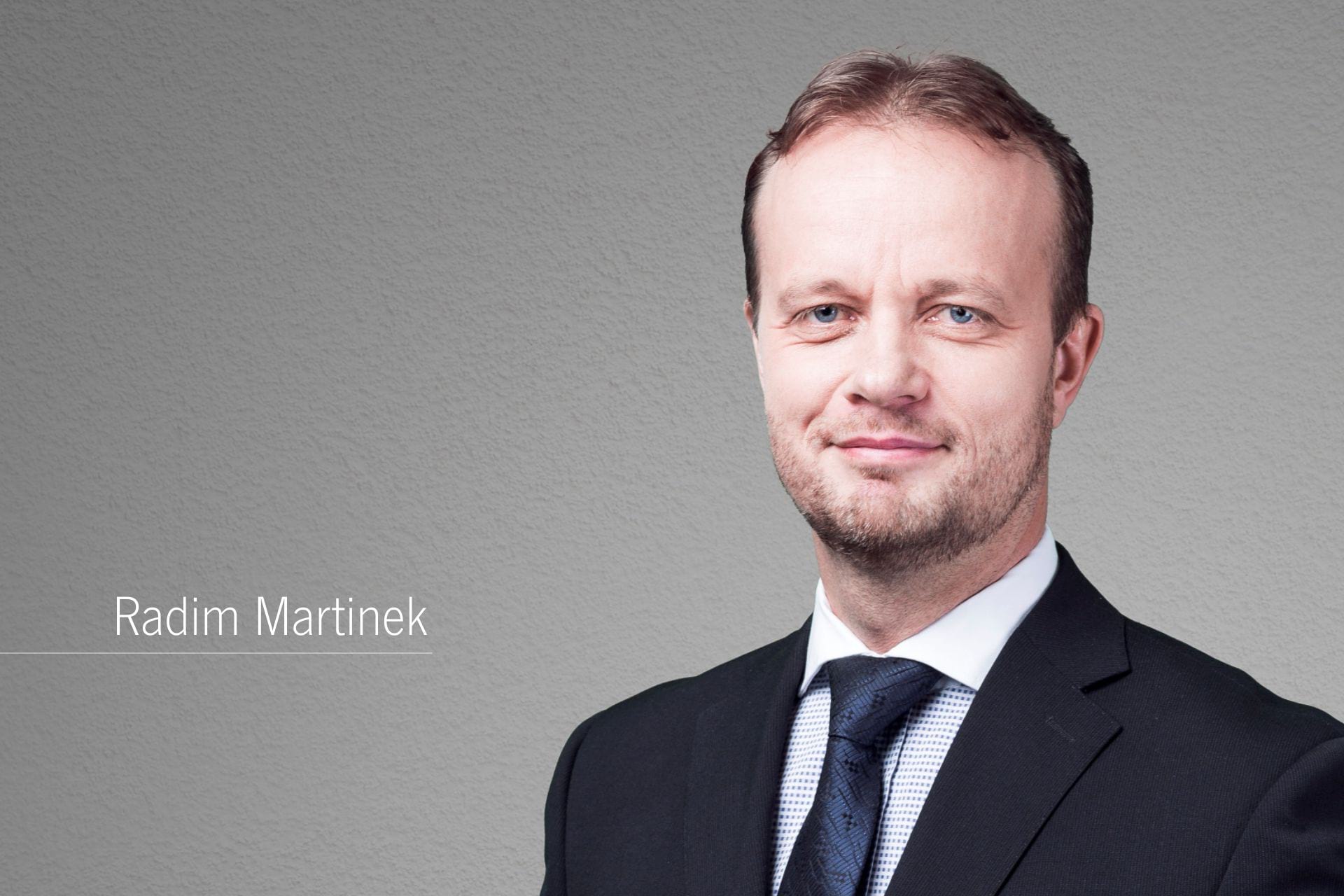 Having worked for the VCES Group for 7 years, David Labardin has decided to bring his mission in the Czech Republic to an end and go on to pursue his career in his homeland of France. As a result, he has left the positions of CEO and Chairman of the BOD of the development company Linkcity Czech Republic and Deputy CEO and Vice-Chairman of the BOD of VCES. His decision has brought about a number of changes, which have also impacted on the composition of the executive and governing bodies of both companies.

Clément de Lageneste, who served as Deputy CEO for Residential Development, has been appointed as new CEO of Linkcity Czech Republic. From now on, he will be responsible for strategic decisions and further development of the company not only in the residential but also in the industrial segment. In managing the company’s activities, he will work closely with Kristýna Zavrtálková, who will continue to focus mainly on logistics projects as Deputy CEO. Moreover, Zdeněk Pokorný has become new Chairman of the BOD of Linkcity Czech Republic and Clément de Lageneste has been appointed as new Member of the BOD.

Obviously, the new situation has also resulted in changes to the corporate governance of VCES. Zdeněk Pokorný will continue to hold the office of CEO and Chairman of the BOD. In addition to being his Deputy and the Technical Director of the company, Anthony De Busschere has become new Vice-Chairman of the BOD. Last but not least, Radim Martinek, CFO of VCES, has strengthened the ranks of the BOD as its new Member.

Ostrava is opening negotiations with Linkcity Czech Republic a.s. concerning the sale of Rezidence Stodolní, a real estate complex in the city center. The Council Board made this decision on January 11 after evaluating the two offers that had been submitted. City representatives are now beginning to negotiate with the investor about a contract to define the deadlines for executing the plans and all other relevant conditions. The contract proposal will subsequently be discussed at the City Council, most likely in March or April.

The foundation stone ceremony held on 14 March 2019 marked an official start of construction works on a new plant of Pepperl+Fuchs Manufacturing in Trutnov. By May 2020, VCES is going to complete the new facility, which will manufacture industrial automation sensors. With the site located in Krkonošská Industrial Zone, the new factory will join the ranks of other top manufacturers of electrical and electronic equipment already present in this area.