The new headquarters for the academic institution CTU gathers together exceptional science across the fields relating to informatics.

The building will become the headquarters for CIIRC, the university rector’s office, a number of departments from the Electrotechnical Faculty, and part of CTU’s Computing and Information Center.

The underground area of Building A houses a fully automated parking system with a capacity of 188 parking spaces. A parking lot for 23 cars is located under the new wing of Building B. Study rooms, laboratories and an incubator, lecture and presentation spaces, computer classrooms, and a canteen are located in the complex.

This is the first time a facade from ETFE membrane has been used in the Czech Republic.

A number of types of facade systems were used. A new spider glazing overlay was installed on the facade of Building B. For Building A, the principle of a double facade was used from the 5th floor up – its exterior layer is composed of an insulating ETFE (ethylene tetrafluoroethylene) membrane. 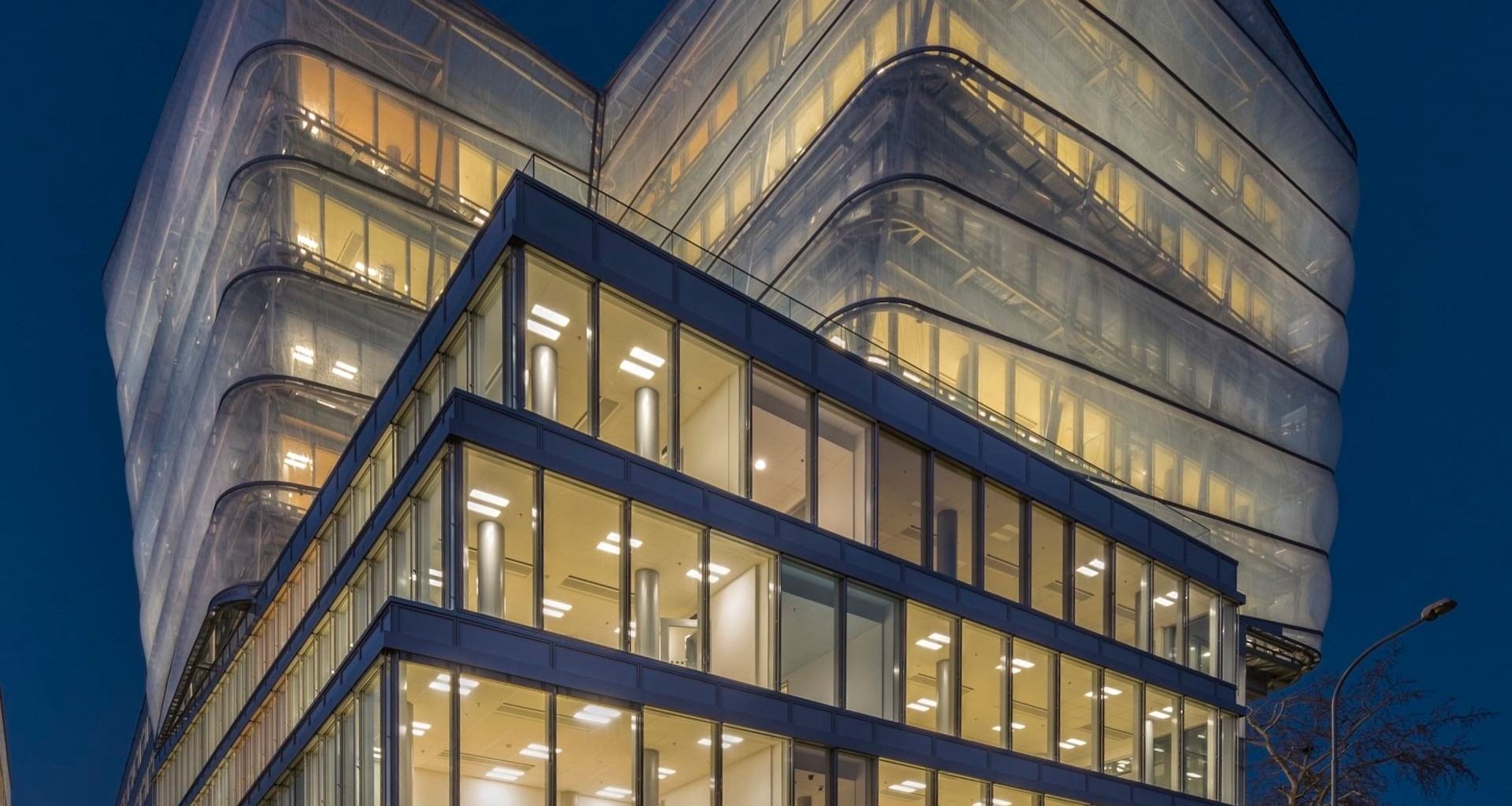 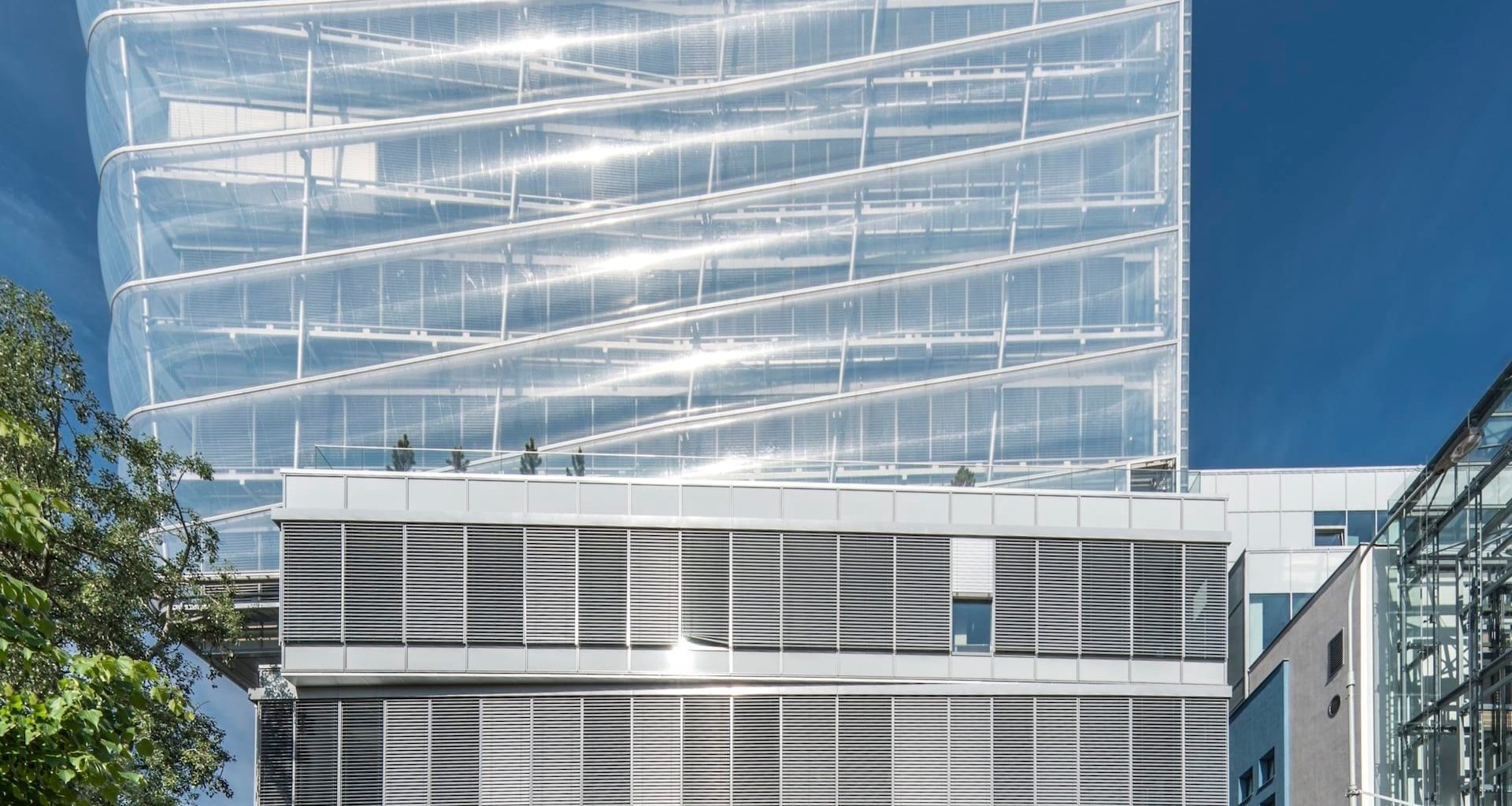 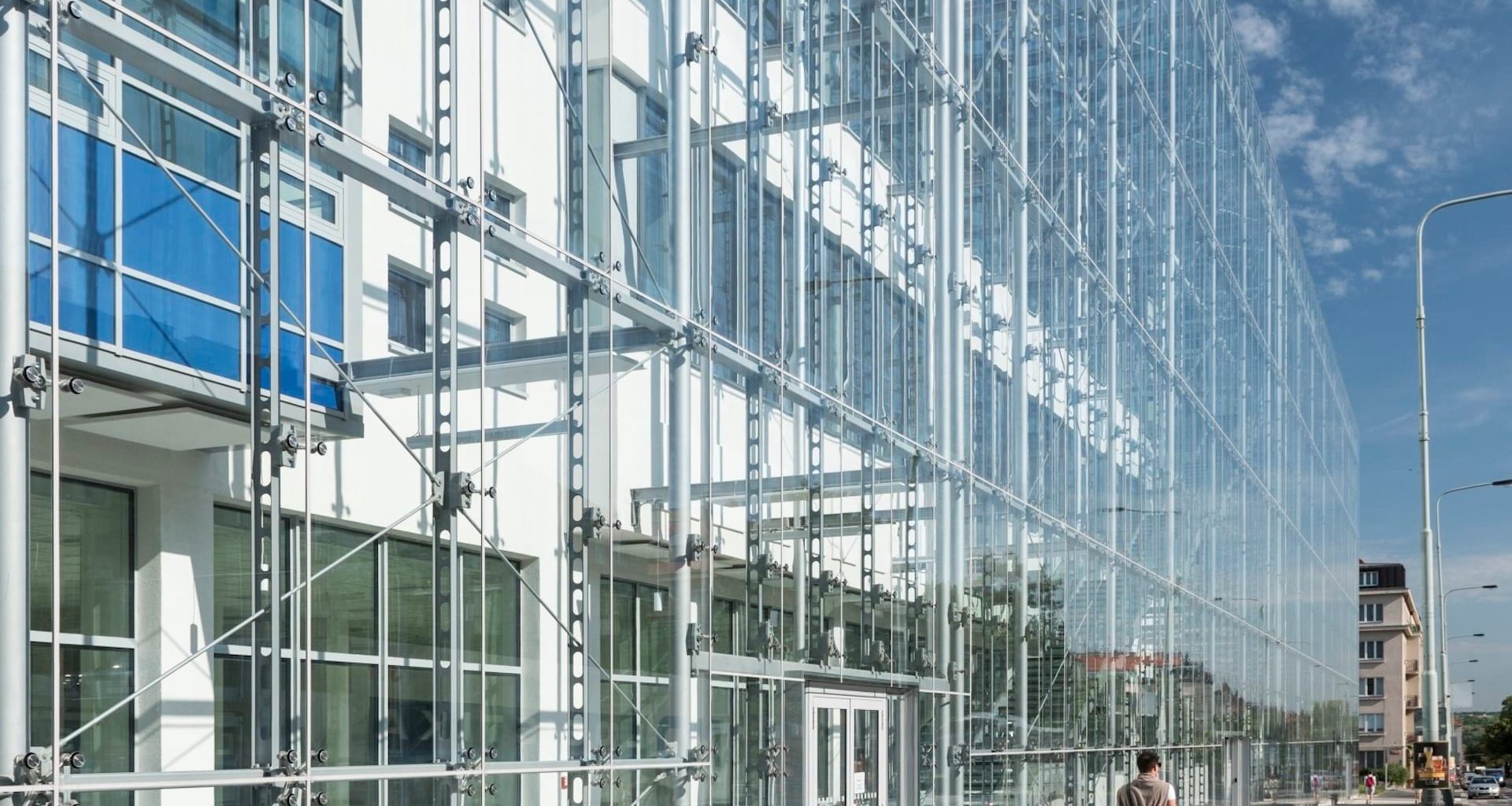 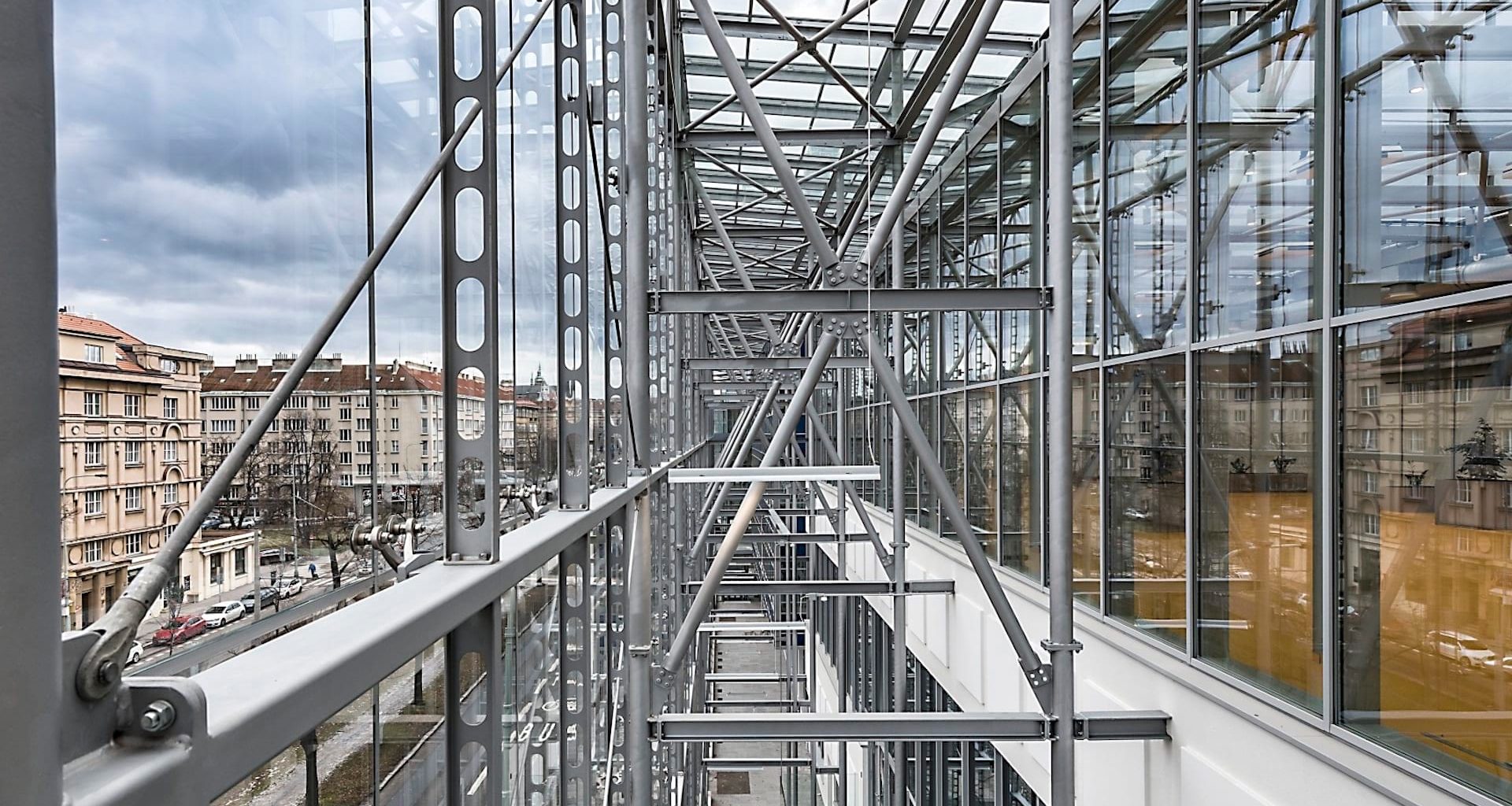 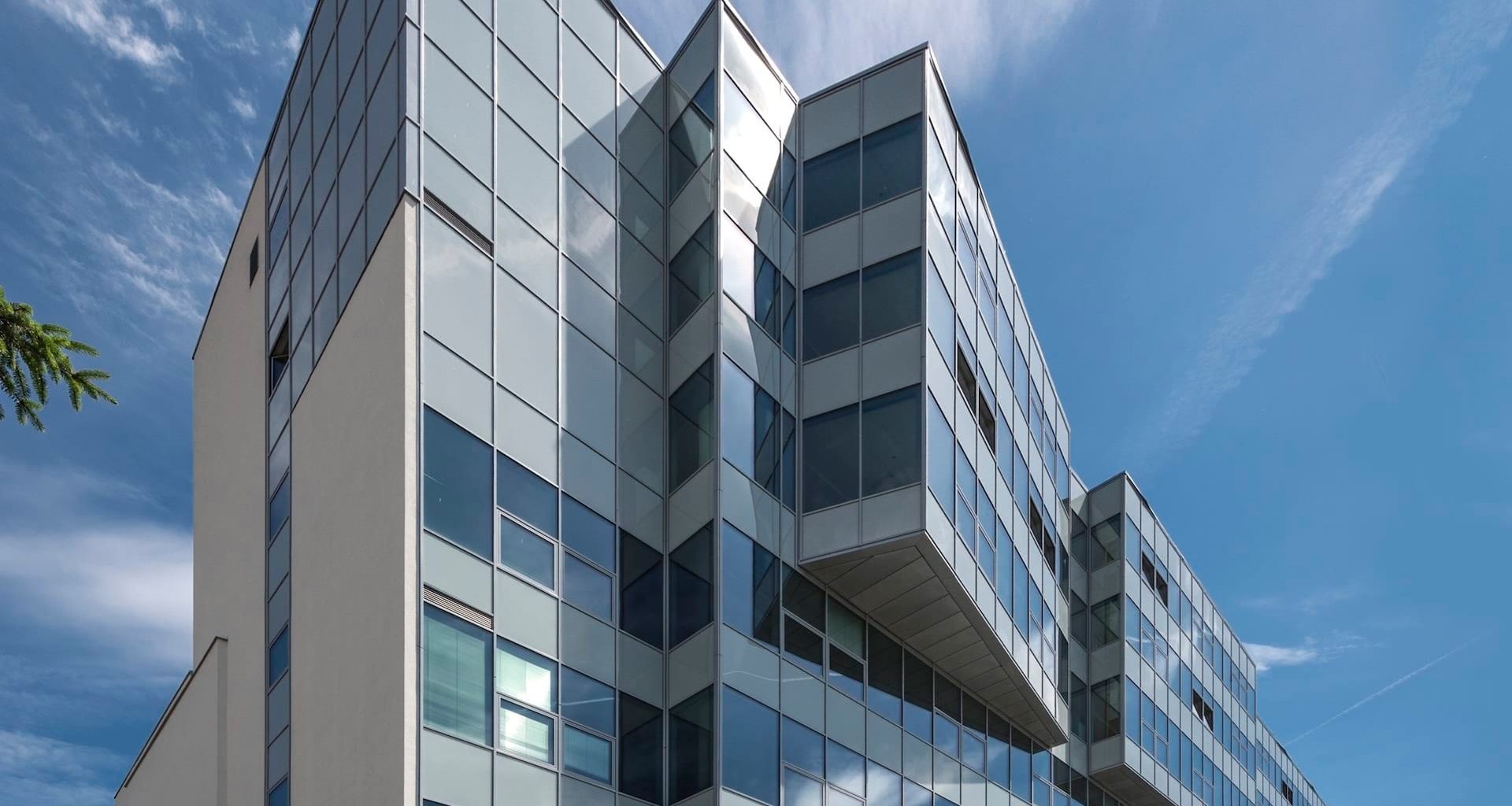 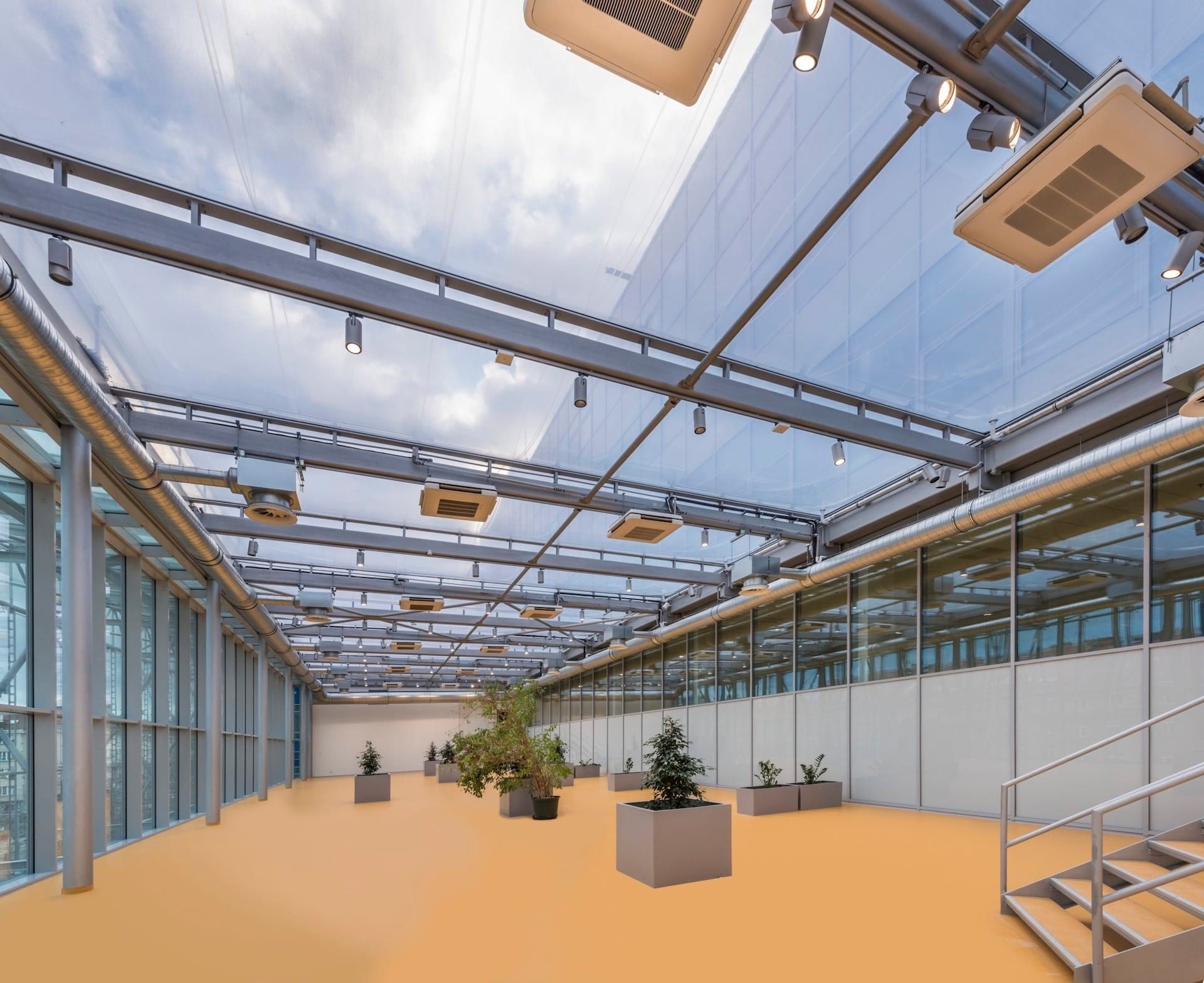 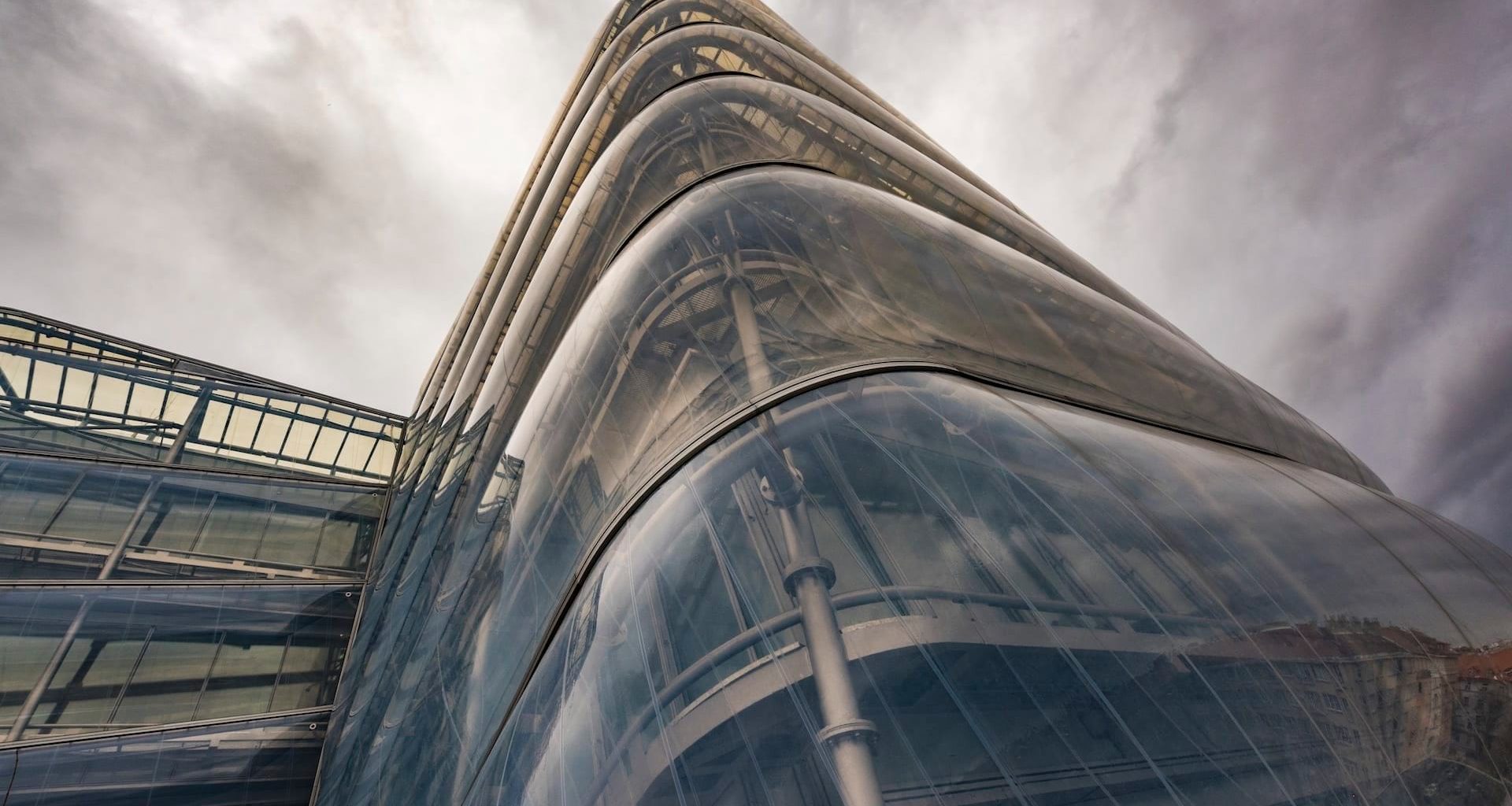 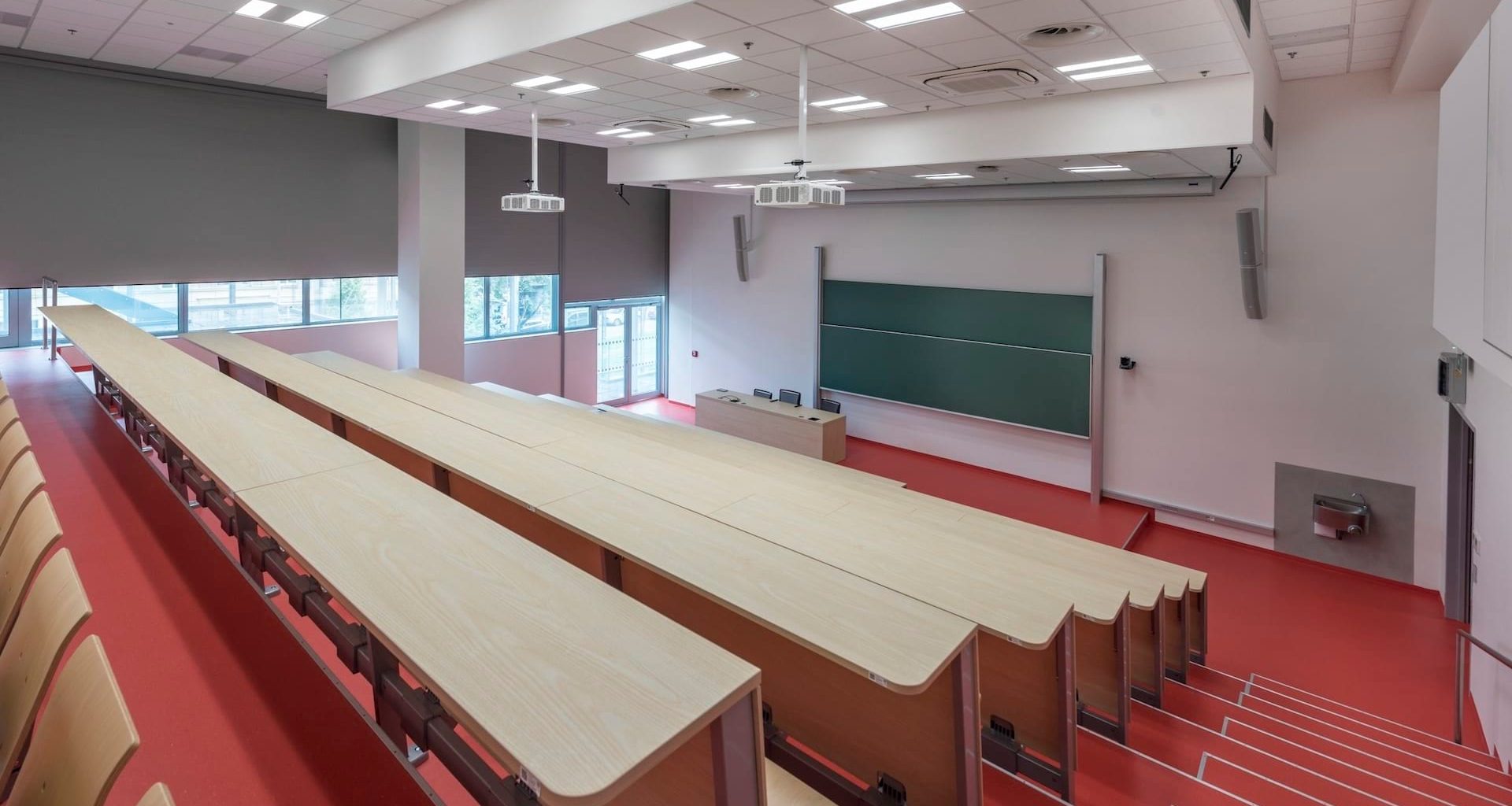 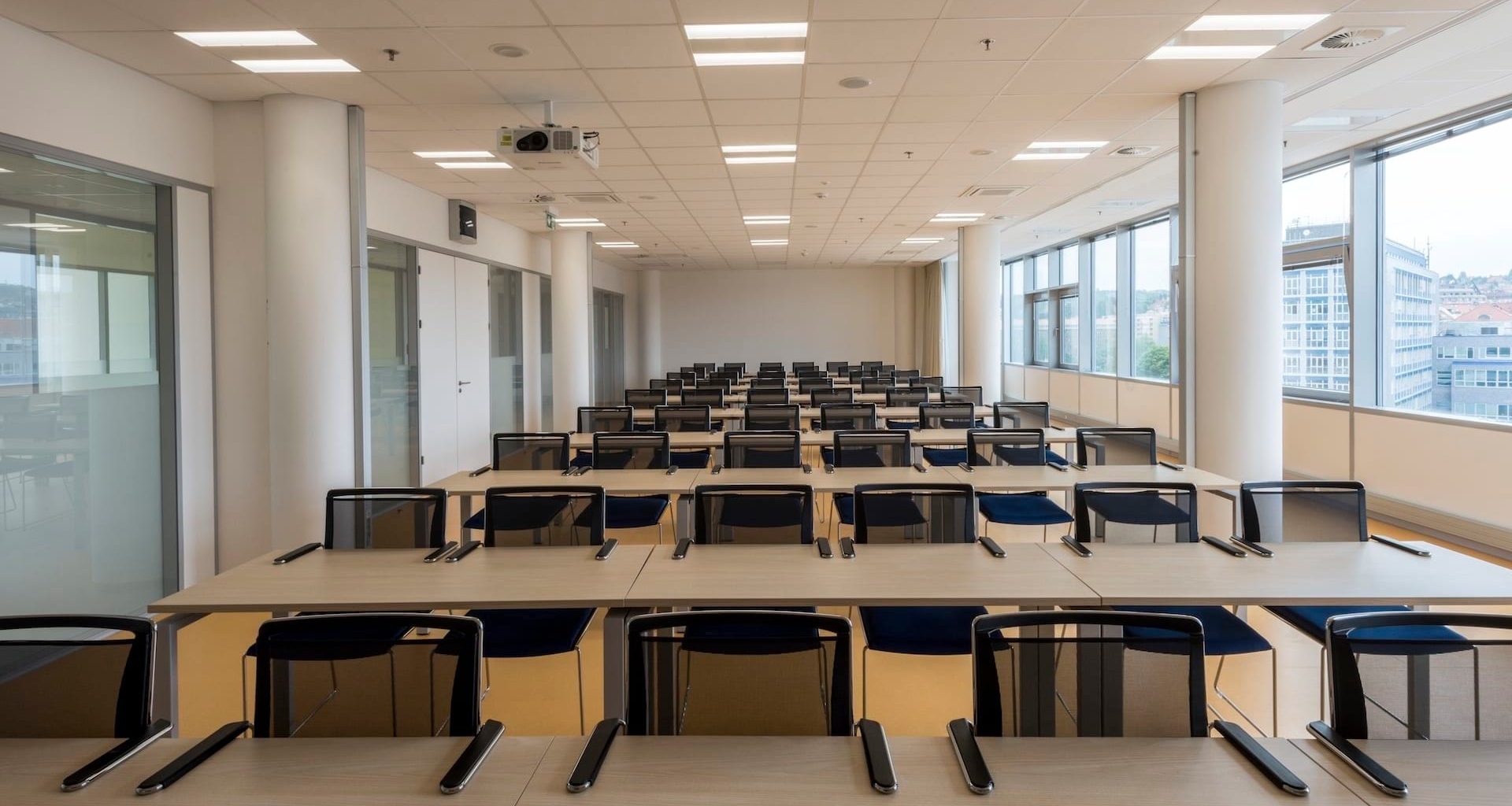 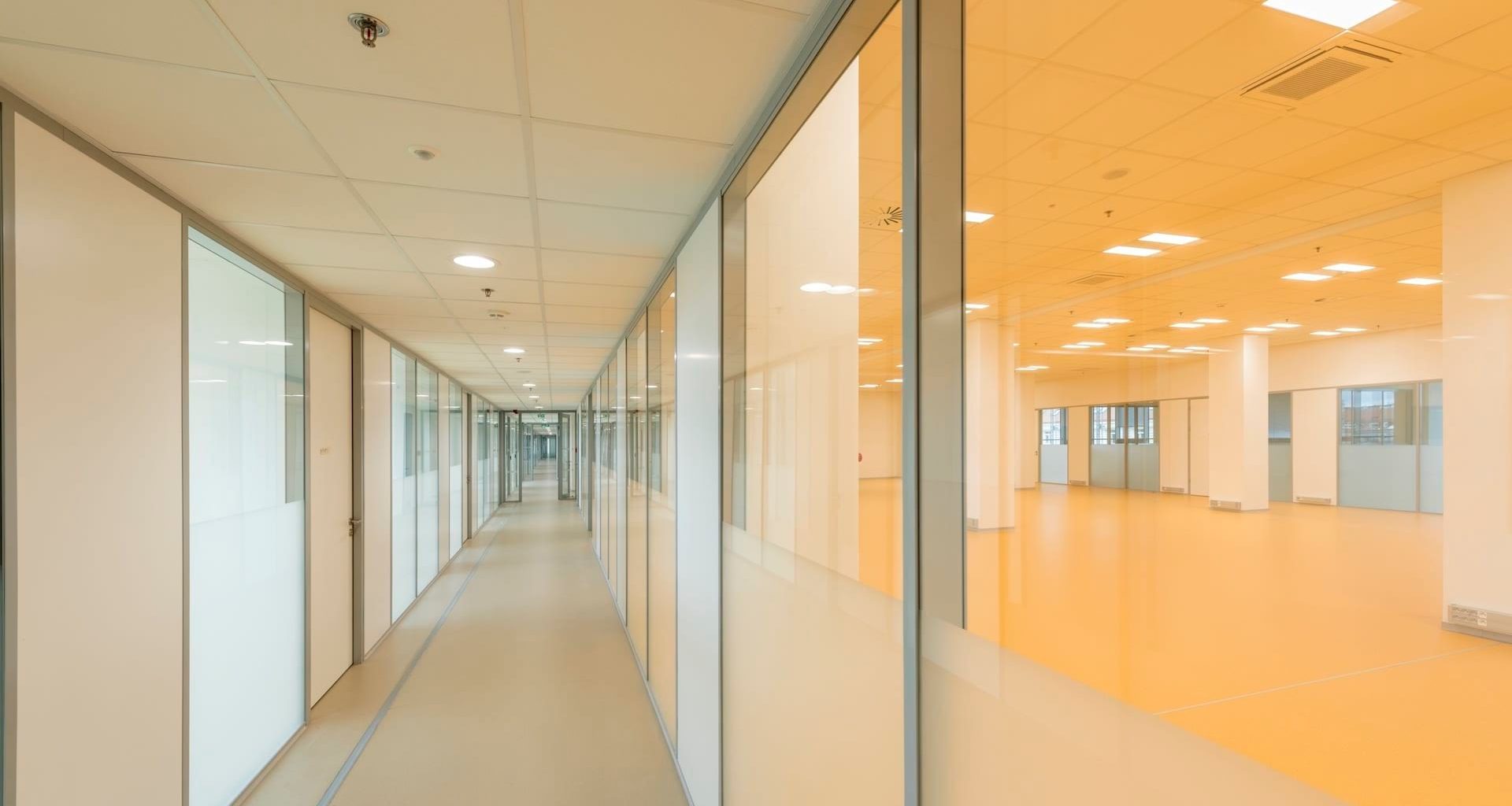 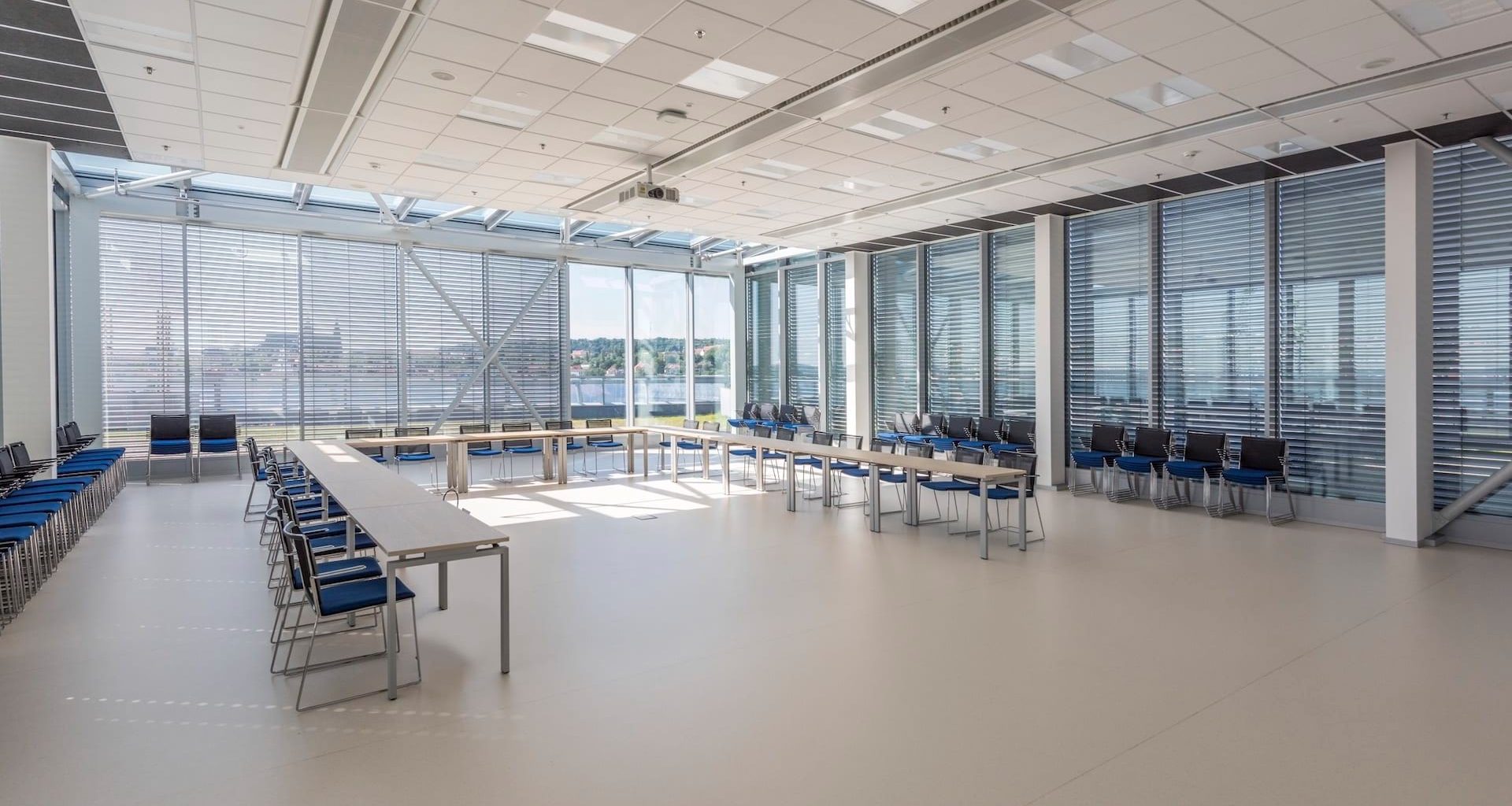 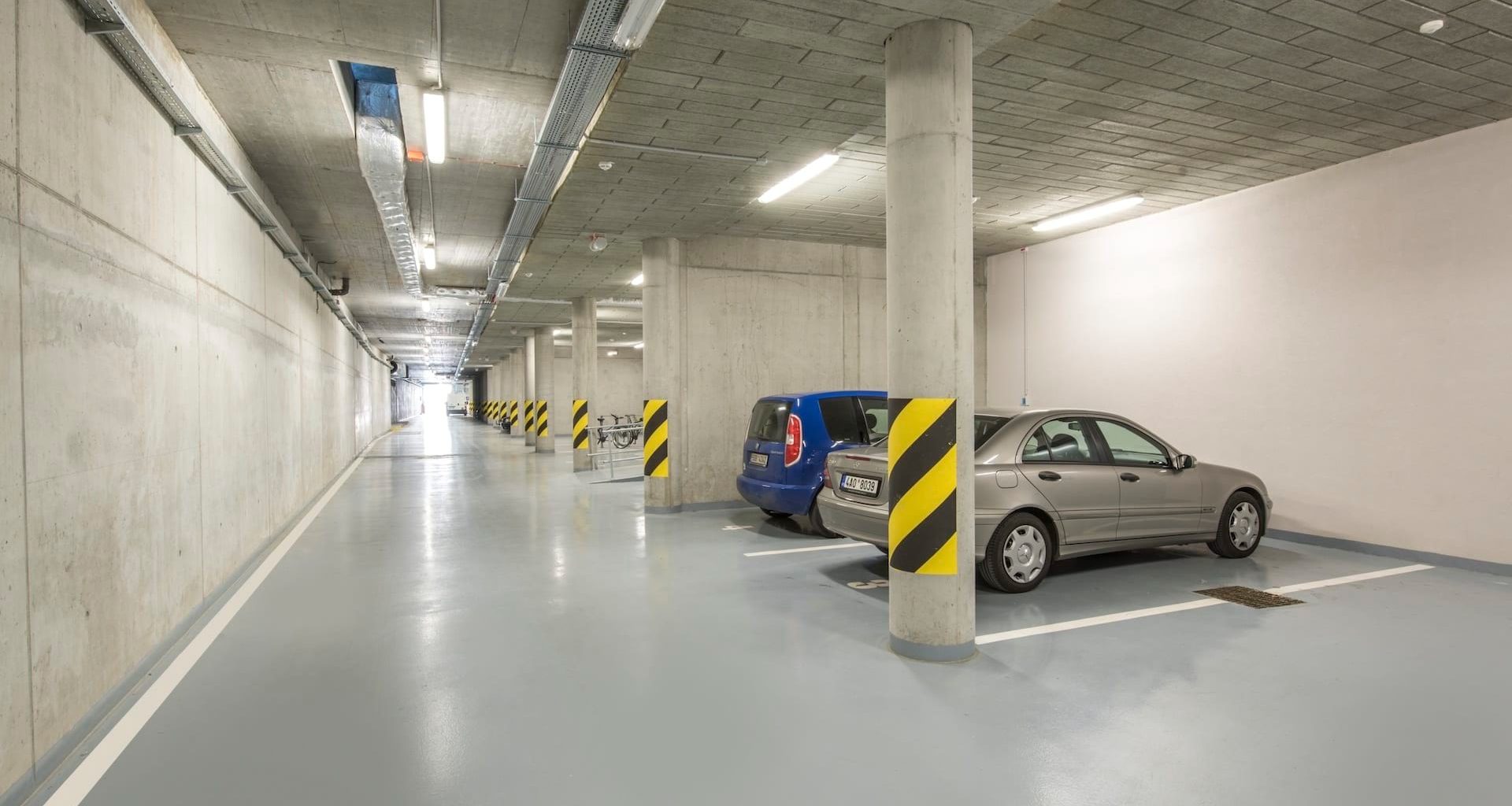 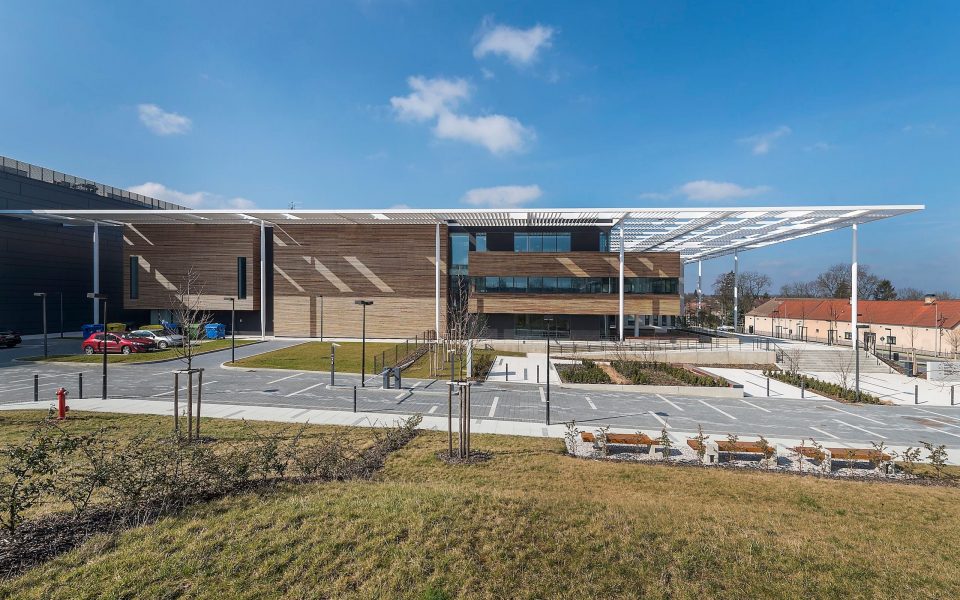 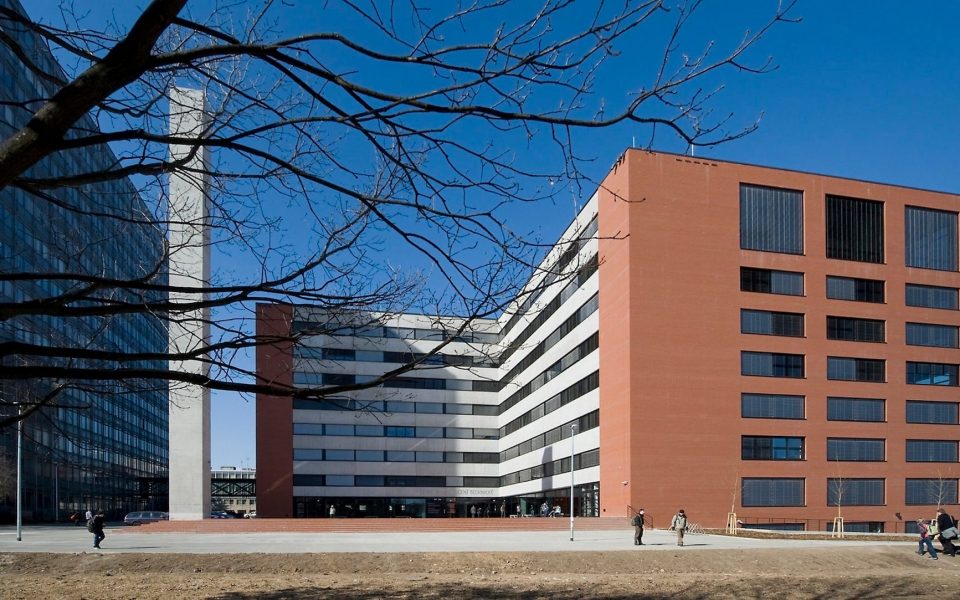 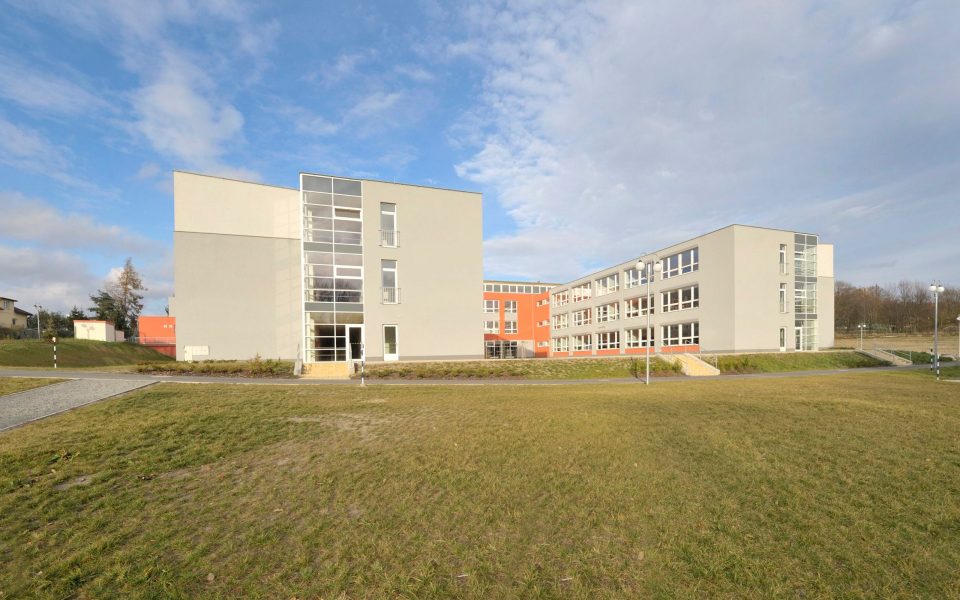 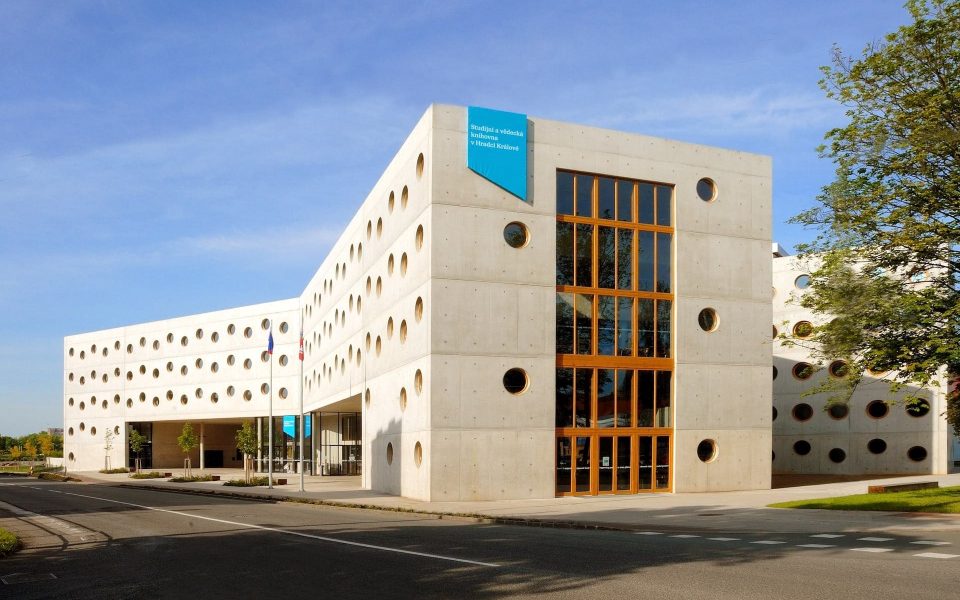 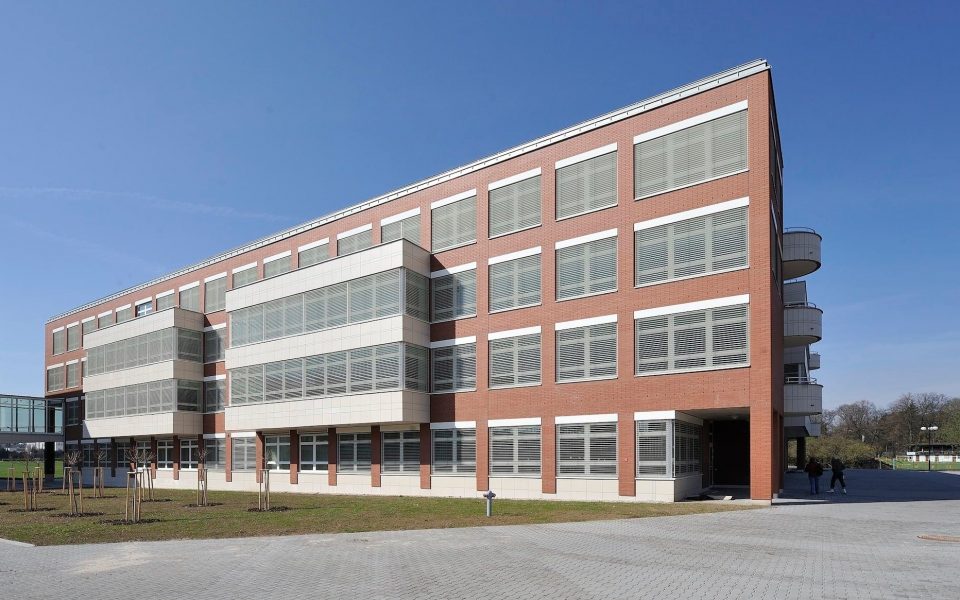 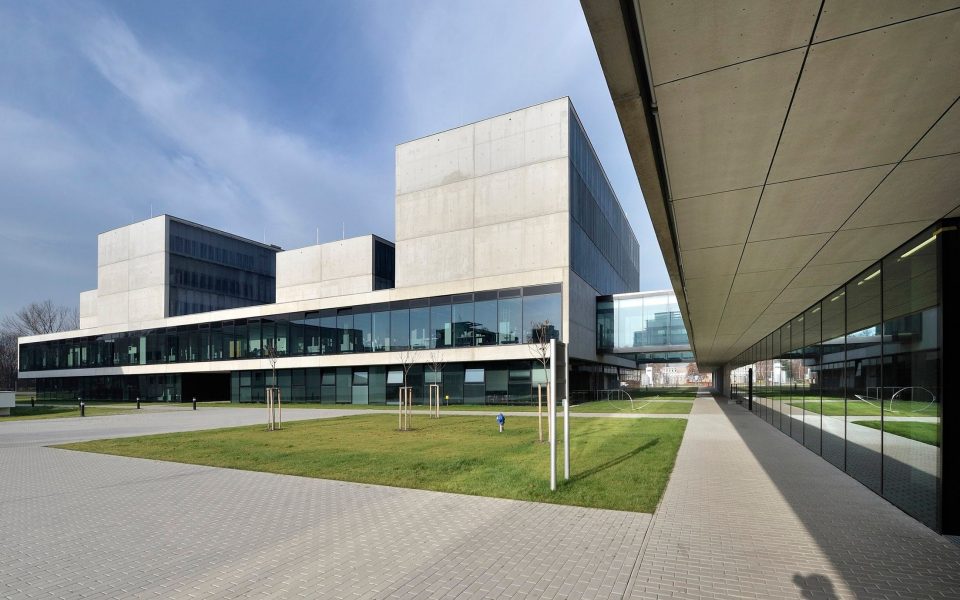 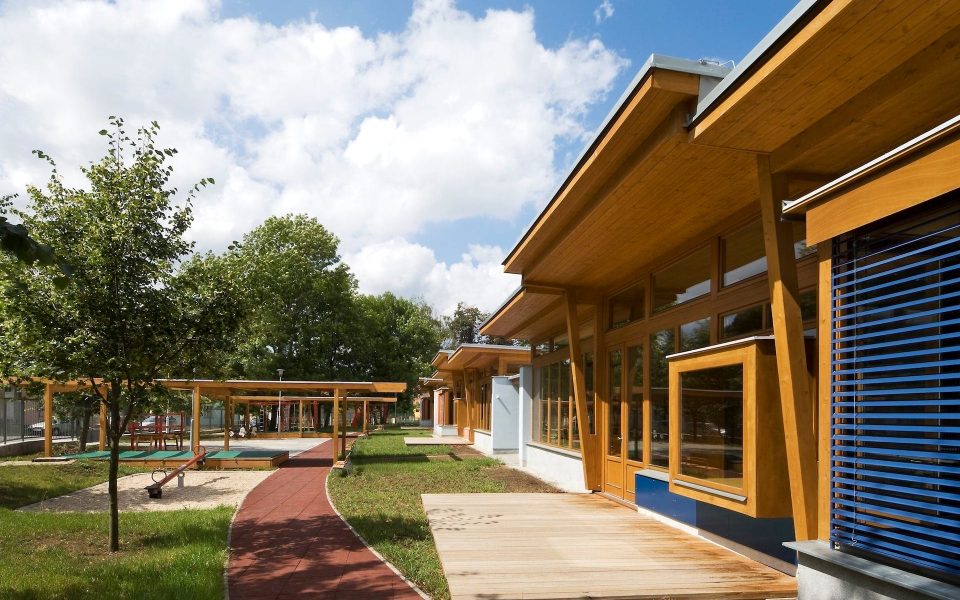