Skip to content
29. 6. 2022
In September of 2020, construction of a new up-to-date aftercare facility was begun on the grounds of the former children's hospital in Moravská Třebová. Today, this project, the largest construction project in the Moravská Třebová area of the Pardubice Region and one of the largest regional investments in health care ever, was completed. In addition to the aftercare facility, the 293 million CZK construction also includes a call-out station for the Pardubice Regional Ambulance Service, which cost 41 million Czech crowns and was co-financed by the EU REACT programme. 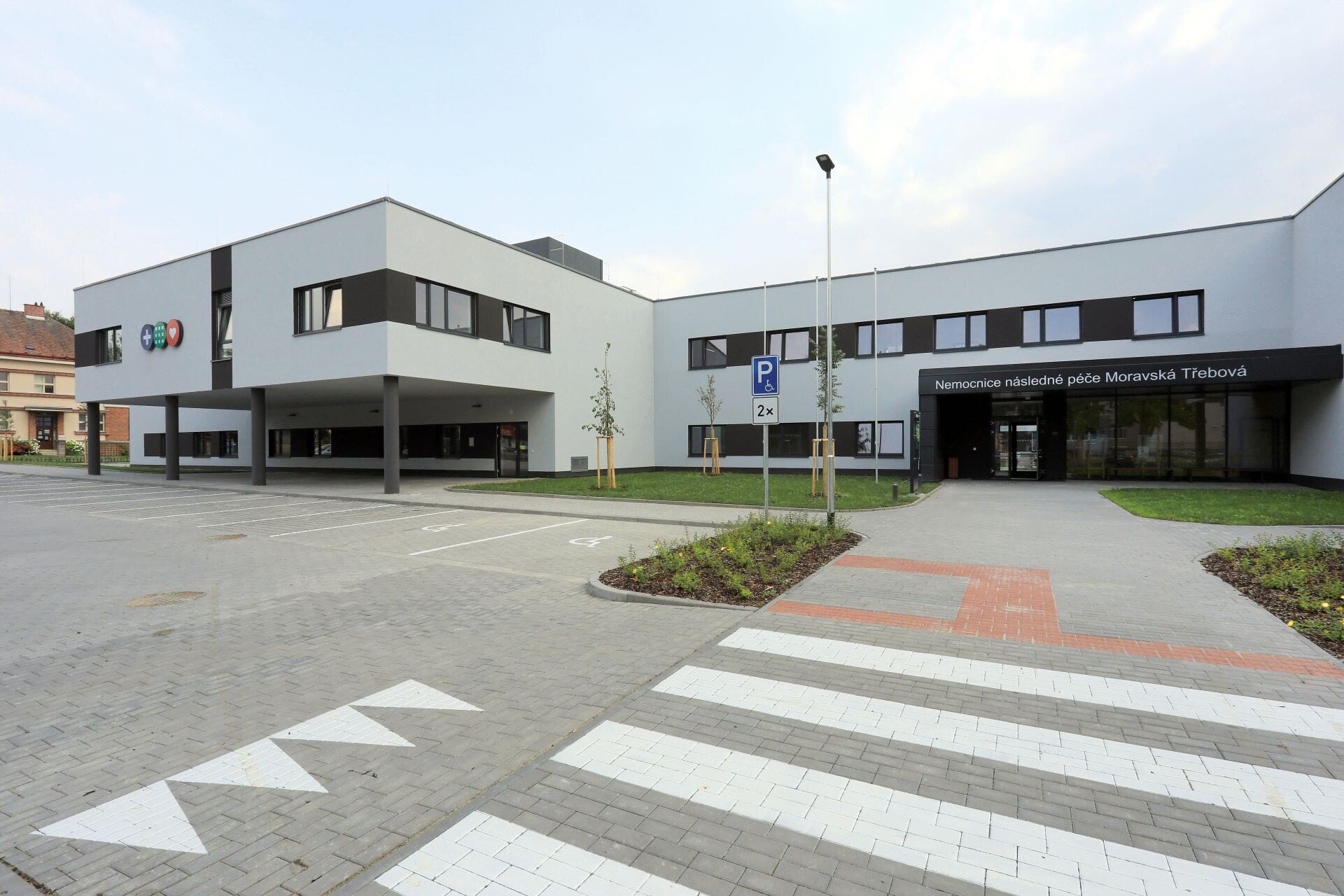 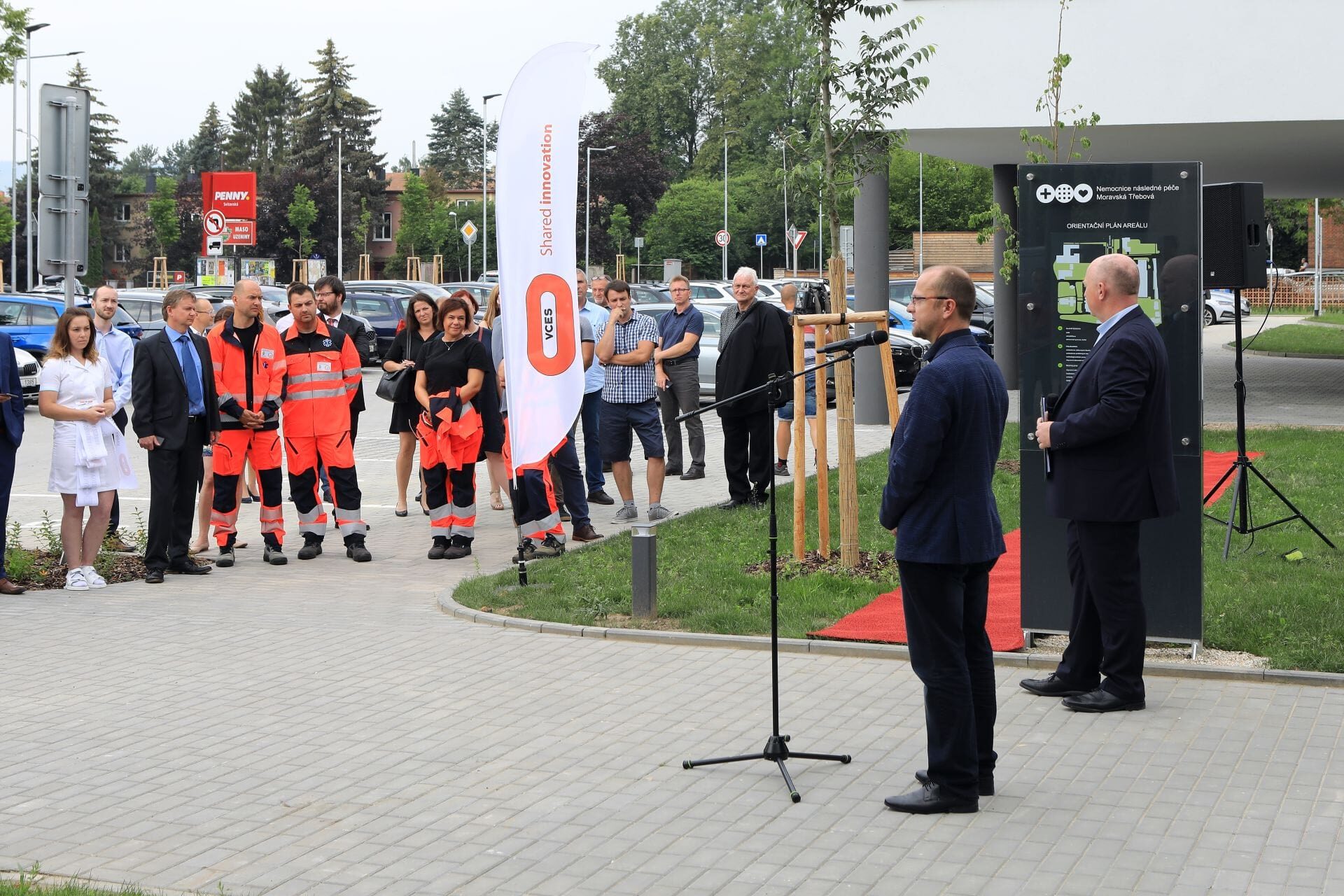 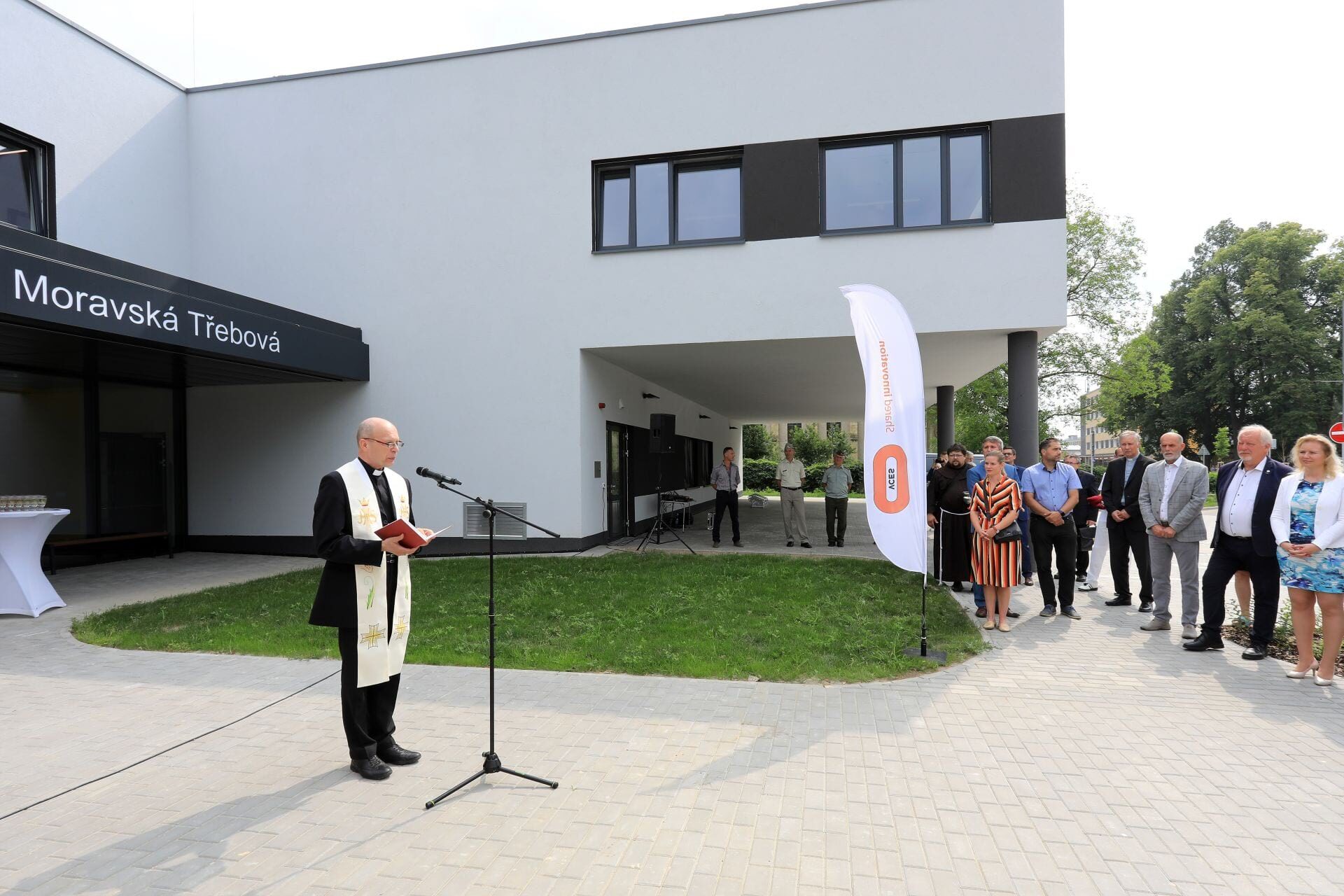 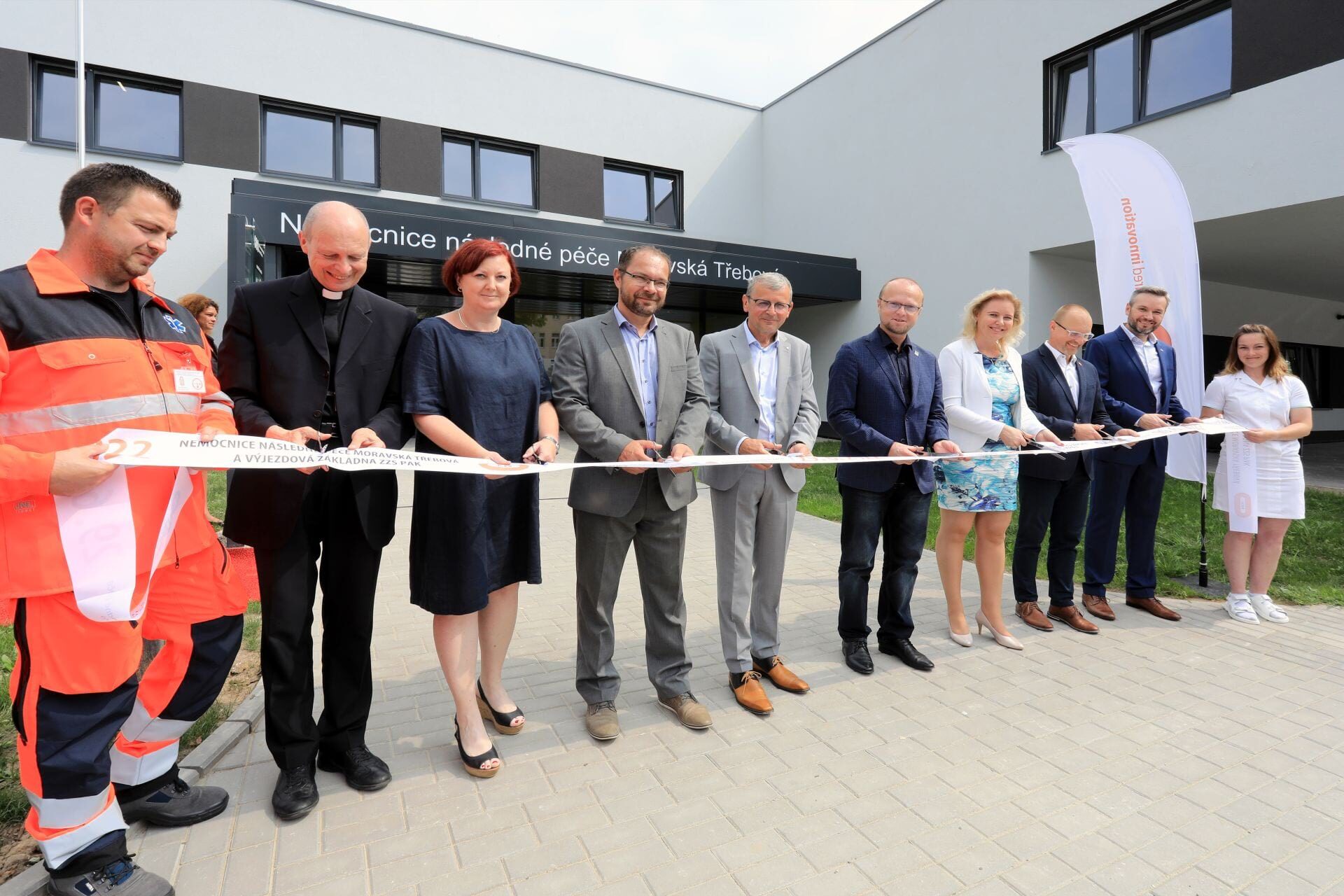 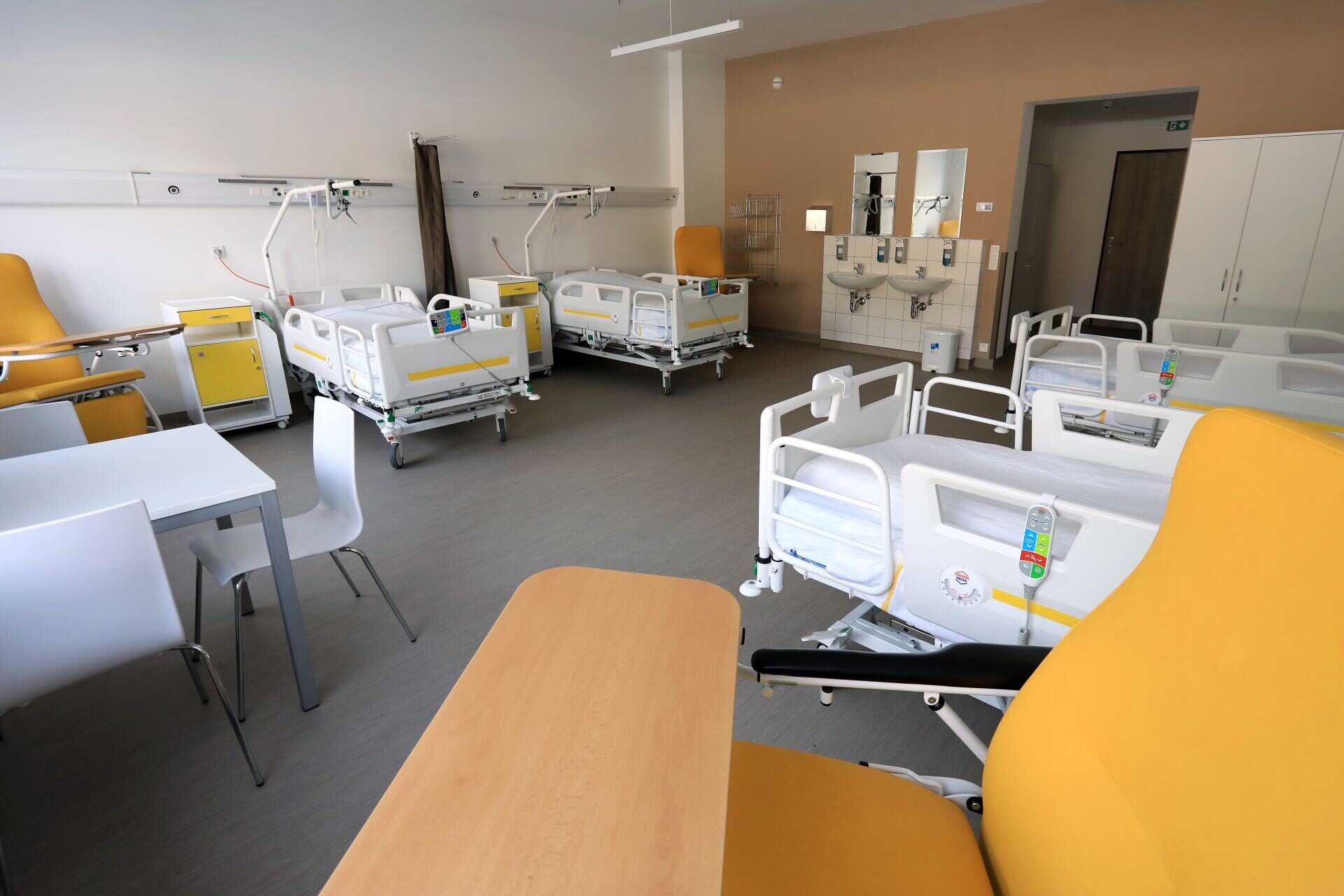 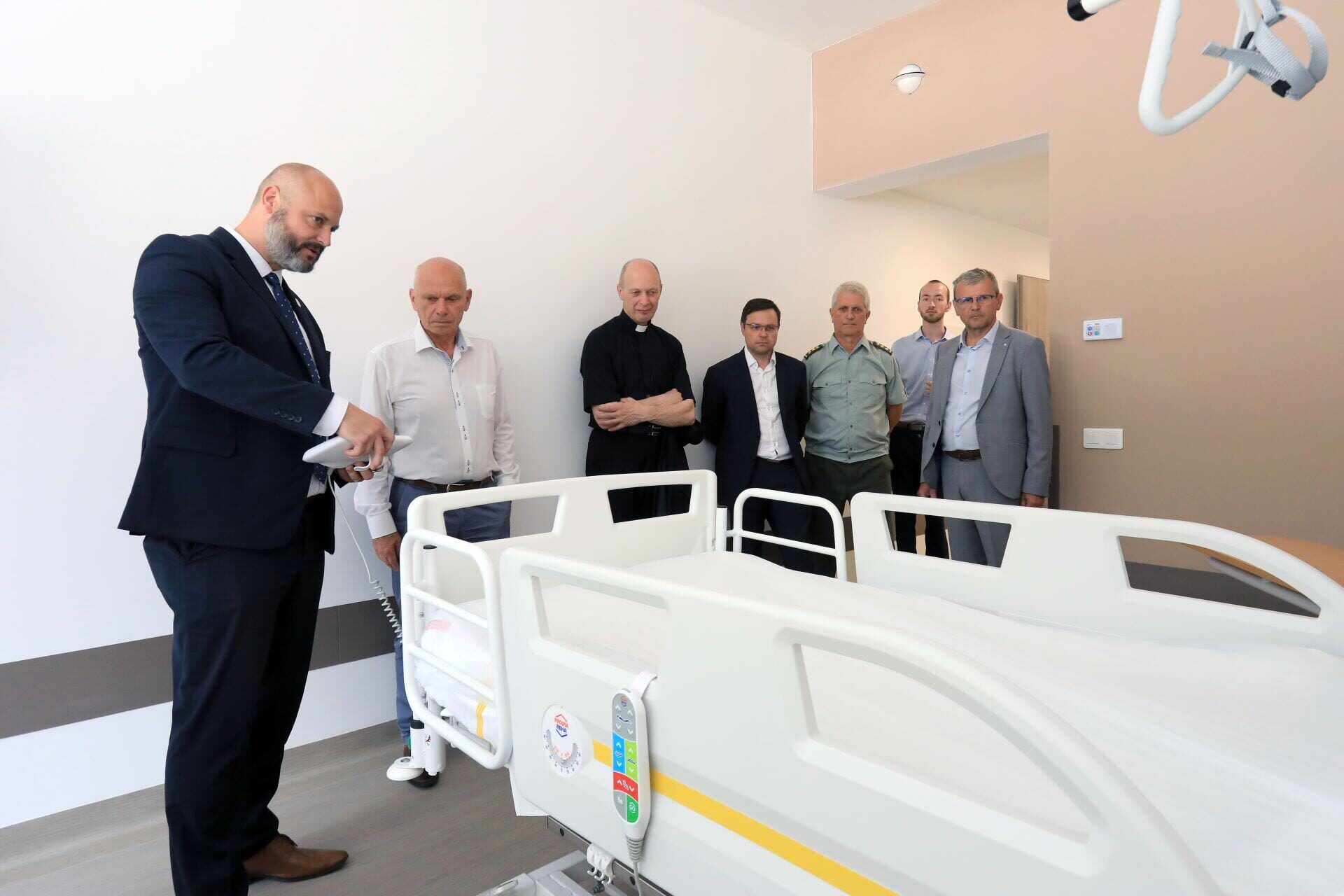 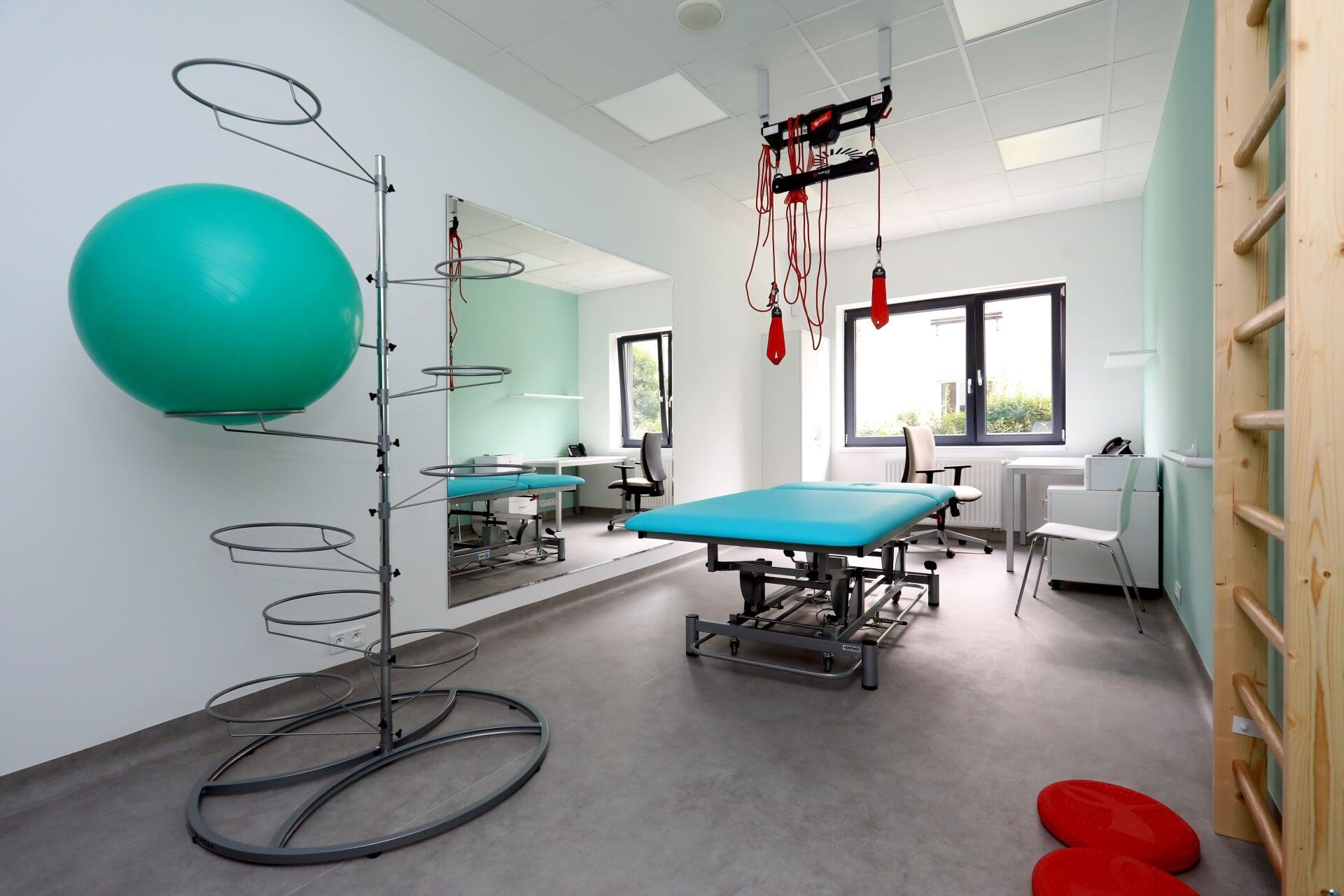 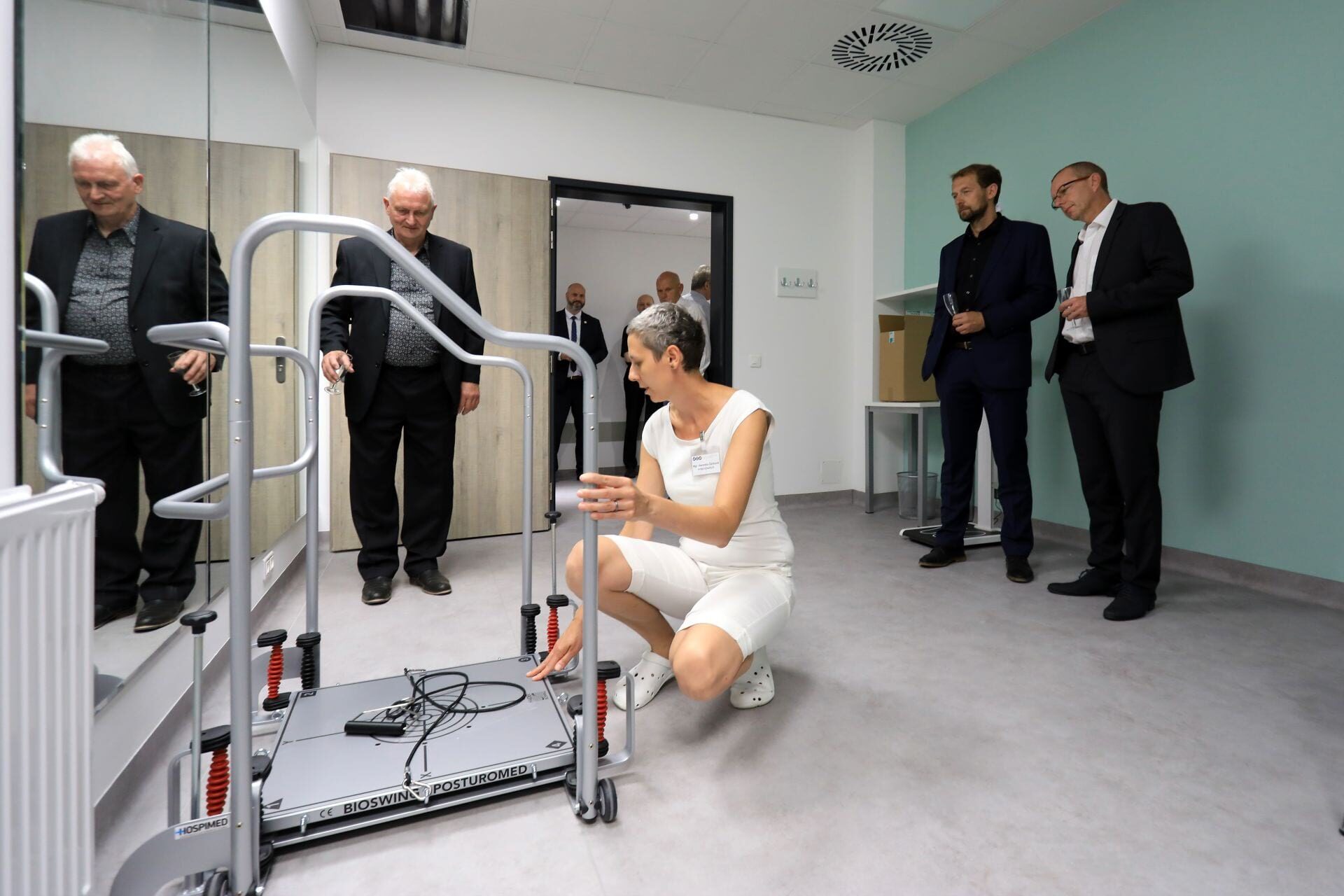 “The idea of building a new hospital in Moravská Třebová, on a de facto greenfield site, came about after an economically and operationally reasonable solution could not be reached with the owners of the existing buildings. From our point of view, they demanded extravagant conditions for the purchase, which were not in line with the condition of the buildings themselves. We therefore debated with the then municipal leaders and Mayor Izák regarding the way forward. In the end, we agreed that the most suitable option seemed to be the area of the demolished children’s hospital. Here we should thank the town, which donated the land itself for the construction of the new facility,” said Martin Netolický, Governor of the Svitavy District.

The entire Moravská Třebová area has now gained a modern medical facility. “The investment in the construction of the facility itself amounts to 293 million Czech crowns, for which we have managed to build a modern and, from my point of view, exemplary aftercare facility with a capacity of 90 beds, as well as rehabilitation space, laboratories, an administrative and operational area and catering facilities. I am convinced that we would never have been able to set up such facilities in our existing premises,” said Martin Netolický, Governor of the Svitavy District.

Pavel Havíř, the hospital director, also welcomes the move to the new facilities. “When I took up the position of director at the hospital in Moravská Třebová, I would never have dreamed that I would be standing with my colleagues in such a beautiful modern facility, which is truly a model for other aftercare hospitals, and not only in our region. Personally, and also on behalf of my colleagues, I thank the Pardubice Region for the courage to embark on such a major undertaking, which will dramatically improve the environment for the provision of health care in the wider area of Moravská Třebová,” said Pavel Havíř, Director of the Moravská Třebová Aftercare Medical Facility.

The facility also includes an ambulance service call-out station for the Pardubice Region. Ladislav Valtr, who was the councillor for European funds and regional development from 2016 to 2020, explains the method of financing the construction of the regional ambulance base: “The financial costs of building the station for the ambulance service amounted to 41 million Czech crowns. For this, we managed to obtain over 7 million crowns from the EU REACT programme, which was generally very successful for our region, as we had a number of projects ready that were eligible for these funding requests.” The regional ambulance services are thus gaining another modern facility for their crews following those in Staré Čívice, Holice, Vysoké Mýto, Chrudim and Seč.

Construction was carried out by VCES for the Pardubice Region. “We are pleased that we were able to hand over another project to the Pardubice Region in a short time after the completion of the new central emergency reception building for the Ústí nad Orlicí hospital, which will serve the general public,” said Martin Minařík, Commercial Manager of VCES. Mr. Minařík explained the technical details of the construction: “The building of the Moravská Třebová aftercare facility is the first construction in the civic amenities segment designed using the YTONG aerated concrete block system.” He added, “Another interesting feature is the use of plaster surface finishing in all interior spaces, whose composition contributes to a better and healthier environment.”

Cromwell Property Group, the real estate investor and manager, has entered into a strategic partnership with Linkcity, member of Bouygues Construction, a global construction company, to invest in the rollout of a portfolio of logistics and light industrial assets in Central and Eastern Europe.